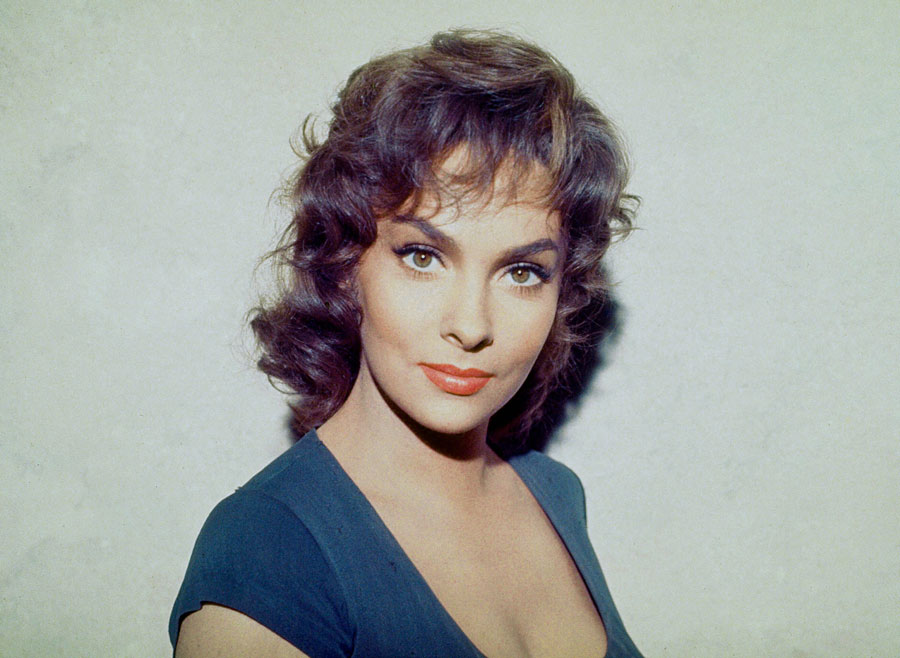 What’s shocking about the swindle of 92-year old screen legend Gina Lollobrigida by her 32-year old ex-chauffeur is that it’s not even surprising or all that shocking.

She was conned out of millions and three houses by her ex-chauffeur who became her manager. He raided her fortune to buy Ferraris and motorcycles after he gained control of her estate, reported The Daily Mail this week.

Conning and swindling the elderly is practically an industry. Estate crimes, defined as the unauthorized, unlawful taking of someone’s assets while they’re alive, are rising as boomers age and the incidence of dementia rises.

The American Bar Association has called this form of elder abuse “the crime of the 21st century.”

In Canada, financial exploitation is the most common form of elder abuse, with 62.5 per cent of cases being money-related, according to the Ontario Human Rights Commission.

Italian prosecutors are accusing Andrea Piazolla of isolating Lollobrigida to empty her bank accounts, according to Italian media.

But the actress has insisted that Piazzolla has been working in her best interests. She denied that he was defrauding her when similar accusations were made by her estranged son, known as Milko, earlier this year.

Piazolla started out as Lollobrigida’s driver at the age of 24, became her personal assistant and then her manager.

“Over the years there has been much speculation about the nature of the pair’s relationship as they are often pictured at award’s ceremonies arm-in-arm,” suggested The Daily Mail.

Arm candy, Alzheimer’s, wealth, estranged families, greed: All ingredients of an old, sad story that strips older people of their financial security and often isolates them.

“While Chris instilled fear in Mickey and kept him in poverty, Chris took advantage of his unfettered access to Mickey’s income,” according to the filing. Rooney died in 2014 at the age of 93.

The complaint challenged her mother’s competency and led to criminal charges against the man, who was portrayed as a gigolo.

At the trial in 2015, maids, butlers, doctors and others called him the dominating manipulator of an overmedicated, disoriented woman. They said he chose Mrs. Bettencourt’s lipstick and clothing, monitored her appointments and once suggested that she adopt him.

Lawyer Kirk Schenck, representing Lee and his daughter, told the Guardian that since the death of Lee’s wife in 2017, there had been “multiple men” who had tried to “attach themselves to Stan and his various businesses and to manage his affairs.”

“Elder abuse is becoming more and more common as celebrities and famous world figures are living longer and longer, amassing a significant wealth profile along the way,” said Schenck.

Even without celebrity wealth, we’re advised to protect ourselves and family members from financial elder abuse.