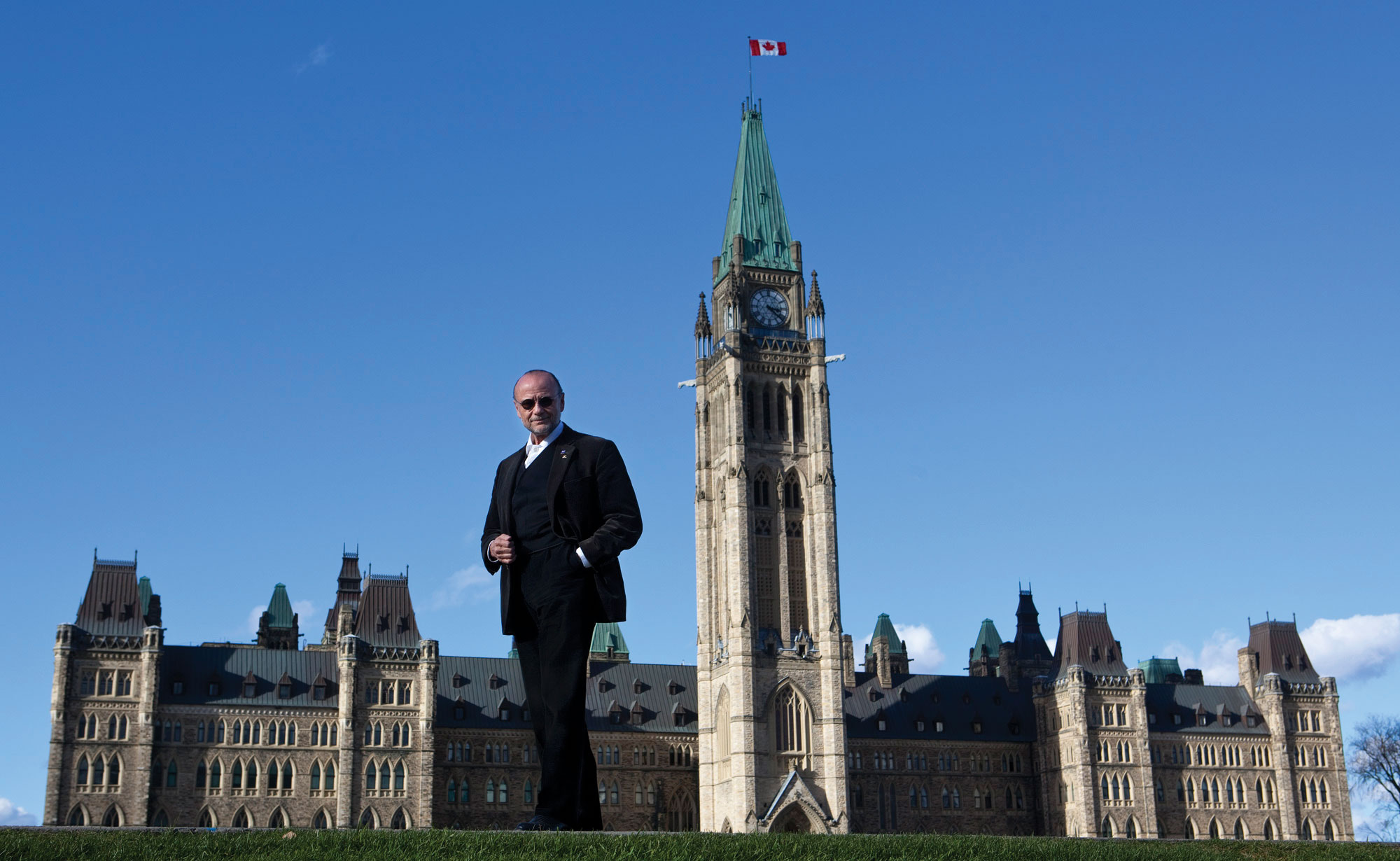 The consensus among political pundits is that the Liberals won the 2015 election largely on a wave of support from young or first-time voters who had been captivated by Justin Trudeau’s positivity and youthful energy.

The only thing this analysis reveals is the media’s preoccupation with youth.

It fails to take into account the role played by the largest, richest and most influential bloc — the 7.6 million Canadians over 55 who hit the ballot box in 2015, dwarfing the 6.8 million in the 18-44 crowd who turned out. The numbers also show who cares more about exercising their democratic privilege – 60 per cent of older Canadians voted compared to only 40 per cent participation in the younger group.

Certainly, the fashionable, progressive Liberal leader swayed a lot of voters (young and old) who had grown weary of the bland austerity of the Harper-led Conservatives.

But I argue that it wasn’t so much “Sunny Ways” that paid off for Trudeau as it was a strategic visit he made to CARP headquarters in September 2015, a mere month before that year’s federal election.

At that CARP Town Hall, Trudeau made a number of astonishing senior-friendly promises to a curious and receptive audience. The Liberals later packaged this event into an online and television ad, complete with a plug from the former mayor of Mississauga, “Hurricane” Hazel McCallion.

The ad went viral, and when the next CARP poll came out, it showed for the first time that the Liberals had taken a big lead over the Conservatives among older Canadians. This support held right up until voting day, eventually putting the Liberals in office.

The lesson? While “youth-quake at the ballot box” makes for good copy, it’s our Zoomer crowd who still decides the outcome. Building a platform that speaks to our interests is still the key to winning elections. I feel that securing pensions, reforming RRIF withdrawal rules, fixing home care and promoting preventive health programs like CARP’s Stand Up Straight campaign are all practical and achievable policies that will absolutely attract older voters.

The CARP FACES policy platform lists all the issues that matter to our members. Once you’ve read CARP’s platform, compare it to what the major political parties are offering.

Then, on election day, prove the pundits wrong. Get out there and show the political parties that our crowd is still very much in control of the ballot box.

Moses Znaimer is founder, president and CEO of ZoomerMedia Ltd. and president of CARP.