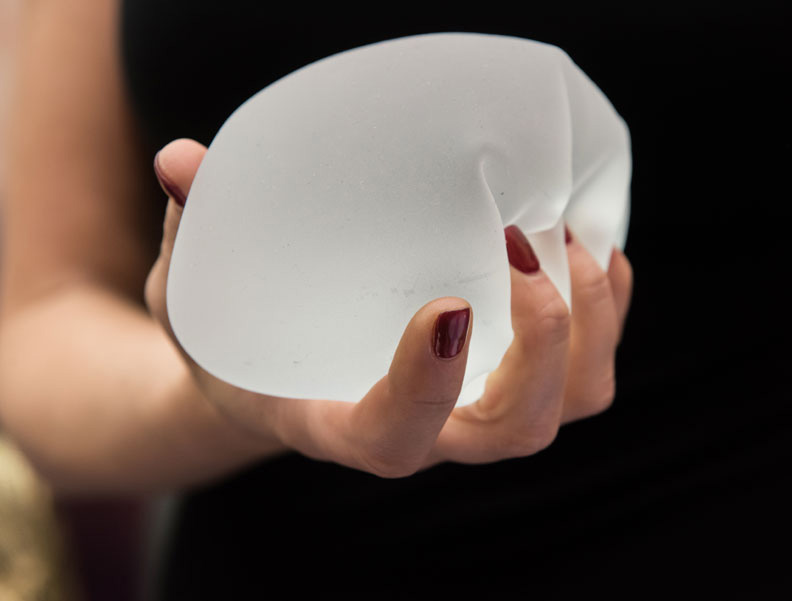 In May, Health Canada suspended Ireland-based Allergan from selling its Biocell breast implants in this country. On Wednesday, Allergan issued a worldwide recall of the macro-textured implants, currently linked to nearly 600 cases of cancer, globally.

The recall comes after an international investigation by CBC News, Radio-Canada, the Toronto Star and the Washington-based International Consortium of Investigative Journalists.

The implants, available in Canada since 2006, have been linked to a heightened risk of breast-implant-associated anaplastic large cell lymphom (BIA-ALCL). As reported, Health Canada had recorded 26 confirmed cases of BIA-ALCL at the time of the ban, with 22 (85 per cent) involving the Biocell implants.

The disease is not breast cancer but rather lymphoma that grows in the scar tissue surrounding the breasts. It grows slowly and can usually be successfully treated by surgically removing the implants.

However, Health Canada doesn’t recommend that women with the implants have them removed because the cancer is so rare — it estimates the risk is one in 3,565. But the agency says women should check with their doctor if they have symptoms, which include pain and swelling.

According to the agency, BIA-ALCL most often presents as a sudden swelling or enlargement of the breast. Other symptoms include a lump or mass, capsular contracture, and skin changes. Patients with implants are advised to monitor their breasts for changes and consult with their doctor should they experience any signs or symptoms.

Texturing of breast implants promotes adherence and keeps the implant more firmly in position. Biocell implants have been criticized for “aggressive texturing,” which can increase the amount of fluid build up in the tissue around them.

A Vancouver-based study, published last September in the journal Plastic and Reconstructive Surgery, showed that after about five to 10 years, women with the Biocell implants started to experience tearing, bleeding and inflammation and authors suggested that these symptoms could be part of the beginning of BIA-ALCL.