Want to Live Longer? 107-Year-Old Woman Shares Her Secret: ‘I Never Got Married’ 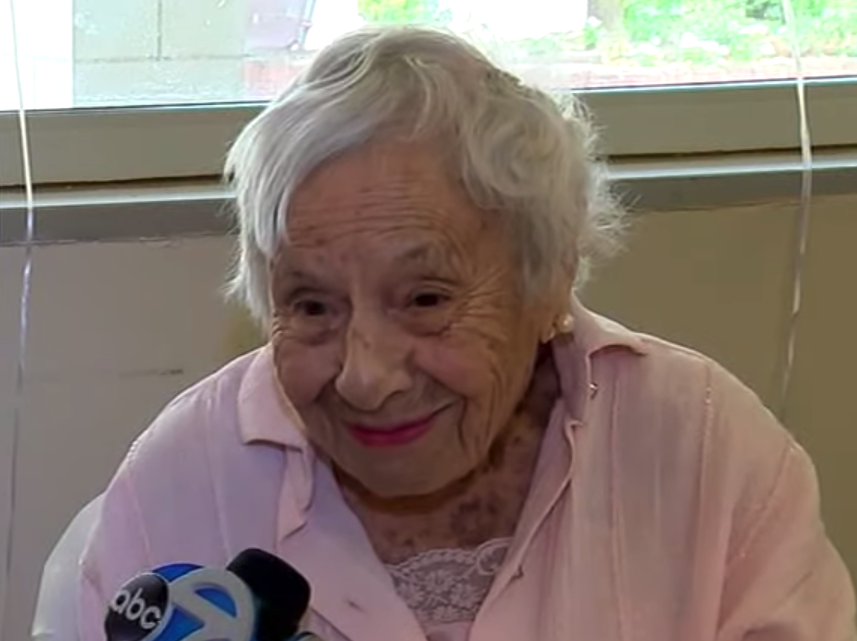 More than 100 people gathered to fete her at a party in the Bronx, where she has lived for nearly her entire life.

(Incidentally, the New York borough is not known as a Blue Zone — demographic hot spots of long-living.)

Or maybe bingo is the key,

As Signore told CBS News, she plays every day after lunch. Of course she also professes to staying active. “If they have exercise, I do the exercise. If they have dancing, I do the dancing.”

However, according to the birthday girl, more important than healthy habits is her lifelong singlehood.

And she may be on to something.

Although marriage has been said to be good for us, when U.K. researchers delved deeper into findings that matrimony lowered the risk of premature death by 15 per cent — they found it was mostly for the fellas.

For men, however, the researchers confirmed that coupling has protective benefits for their health that even divorce can’t diminish — that is as long as they find a new partner afterward.

There may also just be something in the water.

At 114, the woman who currently holds the record for being the oldest in the United States is Alelia Murphy — she lives in Harlem, where Signore was born.