Stock Market Woes, Recession, Trade Wars and Their Impact on Canada: What Are the Pundits Saying? 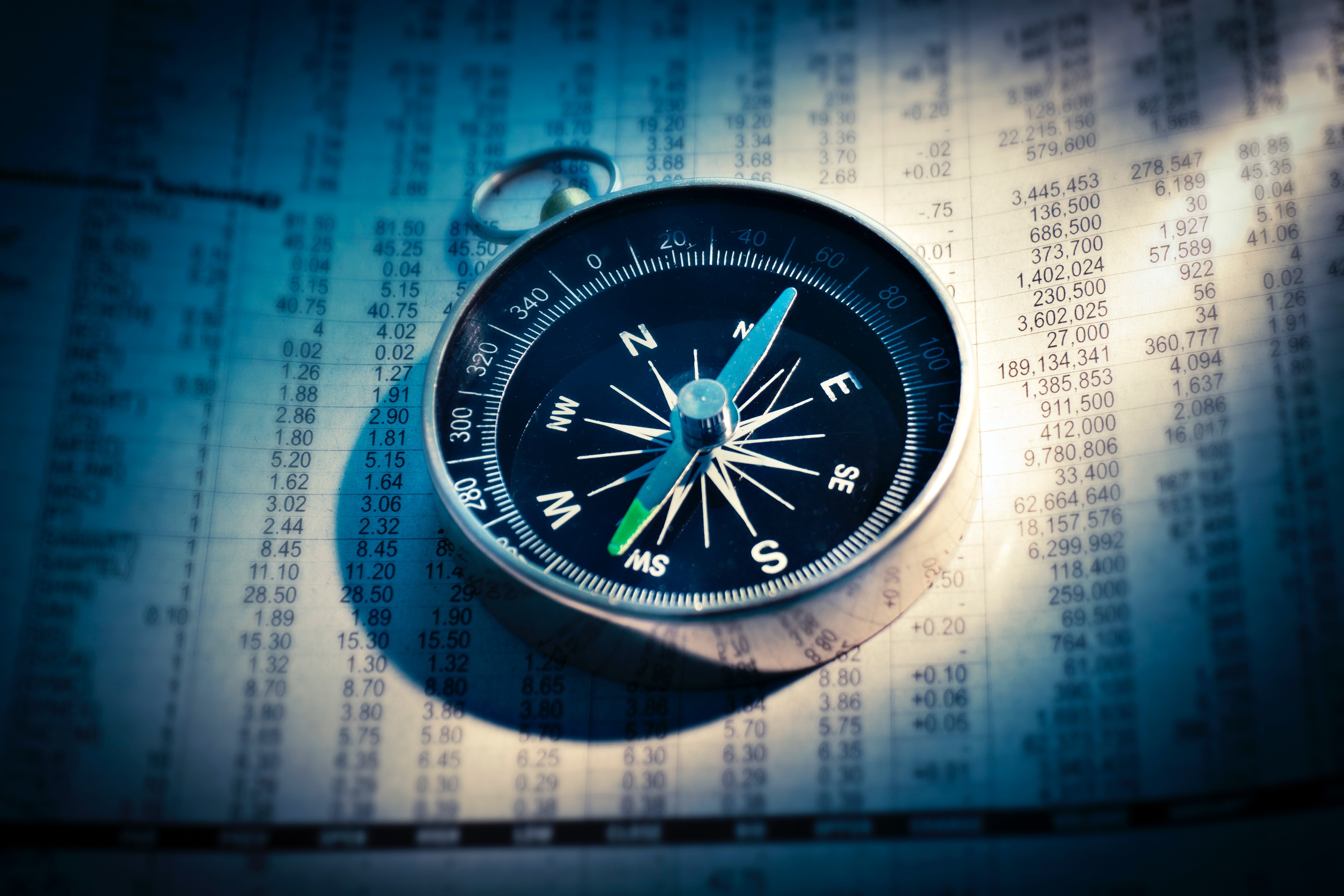 As the world’s stock markets continue their rollercoaster ride, the U.S./China trade war escalates and talk of recession dominates the news, many Canadians are worried about what the impact of all this will be not only on our economy but on our jobs, investments, cost of living and savings.

Most economic analysts are pointing to the “inverted yield curve” between long-term and short-term bonds as a worrisome sign that the U.S. is about to enter a recession, which will affect all global economies, including Canada’s.

In a healthy economy, long-term bonds pay out higher returns than shorter-term bonds. In countries around the world, this formula has been turned on its head recently, with two-year bonds paying out higher rates than 10-year bonds. The last five times the two-year and 10-year yields have inverted, a recession has resulted.

This alarming inversion, along with jittery stock markets, growth in China and Europe (notably Germany), Brexit worries and simmering trade tensions between China and the U.S. are all seen as warning signs that a recession may be upon us.

So are we headed for a recession? And, if so, what will it mean for the global economy? How will it affect us in Canada and what can we do?

A survey of what the economic pundits are saying at this moment should help answer some of these questions.

What is the technical definition of a recession?

Investopedia describes a recession as a period (usually two consecutive quarters) of stagnant or negative economic growth (measured by GDP) across an entire economy. The last global recession occurred between 2007 and 2009, which saw the collapse of the financial sector leading to huge job losses, volatile stock markets and floundering real estate prices.

The major reason is trade tension between the U.S. and China, says Massud Ghaussy, senior analyst, Nasdaq IR Intelligence. “Investors don’t know when and how the trade war will be resolved and as long as the situation persists, markets will not be able to frame risk and we should continue to see volatility.”

“Trade is a huge part of it,” agrees Michelle Meyer, head of United States economics at Bank of America Merrill Lynch.

So, are we definitely headed for a recession?

Yes, we’re due for one, says David Rubenstein, co-founder of the Carlyle group. “Since World War II we’ve had recession every seven years on average. We haven’t had one for 10 years.”

It’s inevitable, agrees The Financial Post’s Joe Chidley. The real question we should be asking isn’t “when?” but “how bad?”

It’s a possibility, says Mark Ting, a partner with Foundation Wealth. But U.S. President Donald Trump may step in to stop it. Why? Because with an election coming up, the U.S. President will “be quick to implement strategies” to “stave off a recession.”

We might actually avoid a recession, counters Alex Bellefleur, chief economist at Mackenzie Investments. He sees hope in the fact that consumer spending “remains fairly resilient.”

How soon will a recession arrive?

Is Canada prepared for a recession?

There are positive signs, writes Glen Hodgson, a senior fellow at the C.D. Howe Institute, that Canada is in “relatively better shape” than many countries to weather a recessional storm.

What are the likely impacts of a recession on Canada?

There will be pain, argues David Rosenberg, chief economist and strategist at Gluskin Sheff and Associates. “When the OECD’s leading indicator is down for 18 months in a row, when the U.S. economy is clearly cooling off, when the U.K. and German economies are on the cusp of recession and China’s numbers are slowing down, that is not good news for trade-oriented economies like Canada’s.”

Because Canada depends heavily on exporting natural resources, Avery Shenfeld, chief economist at CIBC Capital Markets, feels that a recession could cause big problems in the oil, gas, copper and lumber sectors.

We’ll be hit harder than the U.S., forecasts Eric Lascelles, chief economist at RBC Global Asset Management Inc. In the U.S., “the economy could turn down and spending could continue. In Canada, you can’t really say that.”

What about the Canadian dollar?

Bad news for Snowbirds who head to the U.S. each winter. In the event of a recession, the Bank of Canada will depreciate the loonie, predicts Martin Eichenbaum, professor of economics at Northwestern University. A low dollar “encourages an increase in net exports, boosting the net demand for products produced by Canadians, which is just what we need in a deep recession.”

Is it possible to recession-proof ourselves?

The  best ways, according to Andrew Pyle, a portfolio manager with Scotia Wealth Management, is to pay off credit card debt, don’t make any big purchases, establish an emergency fund, and don’t quit your job.

Is there any good news?

Cheaper cars? A recession often spurs car manufacturers (in this case, Ford and GM) to lower the price of vehicles, suggests this automotive site.

Plus, there is actually a silver lining to the trade war between the U.S. and China — Canada has seen a growth in its exports to both countries, suggests this article. “Canadian computer chips and circuit boards as well as industrial molds are replacing Chinese ones in the US market.”

Stock Market: An Uncertain Future for Canada and the Global Economy