Will Election Canada Turn Climate Change Into a Partisan Issue? 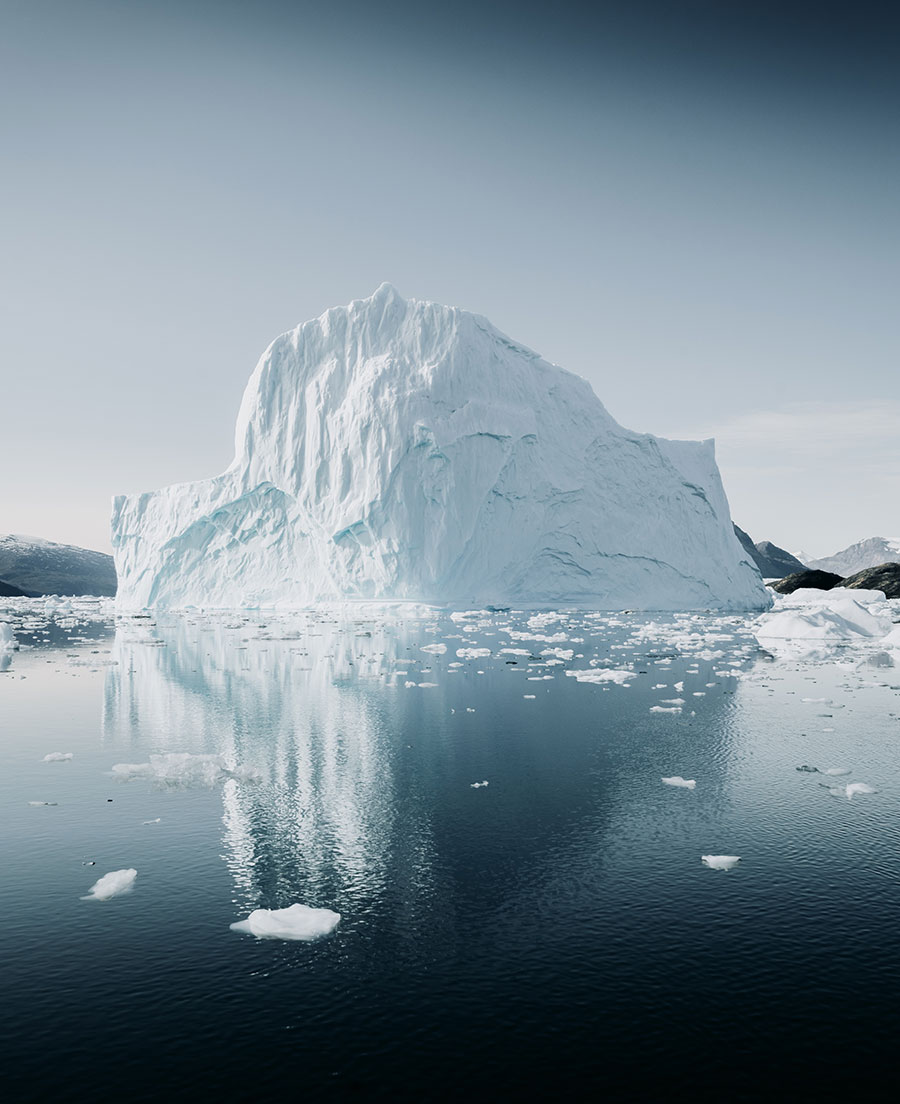 Finding consensus on an issue across political divides is almost unheard of, so there must be good reason that all but one party in the upcoming Canadian federal election agree that climate change is both real and a result of human activity.

And while that fact seemingly points to a wider acceptance of the scientific consensus surrounding the issue, Elections Canada appears to have thrown a bone to the one hold-out, the People’s Party of Canada.

According to the Canadian Press, Elections Canada has warned environmental charities that discussing the dangers of climate change during the upcoming federal campaign could be deemed partisan activity.

Elections Canada says it will decide on a case-by-case basis whether discussing the legitimacy of climate change becomes a partisan issue for third parties during the federal campaign, and only if it receives complaints.

The initial warning was issued by an Elections Canada official during a training session earlier this summer. They warned that because Maxime Bernier, the leader of the People’s Party of Canada, has expressed doubts about the legitimacy of climate change, any group that promotes it as real or an emergency could be considered partisan, Tim Gray, executive director of the advocacy group Environmental Defence told The Canadian Press.

According to Gray, he was told that “any partisan activity — including advertising, survey, or any kind of campaign costing at least $500 — would require a charity to register as a third party for the election, an onerous requirement that could jeopardize a group’s charitable tax status.”

“Obviously climate change is real,” Gray told The Canadian Press. “Almost every credible institution on the planet is telling us to get our act together and do something about it.”

Last fall, the United Nations’ climate change panel, made up of hundreds of scientists from around the world, said if the world doesn’t take quick action to cut global emissions the planet will face irreversible and catastrophic consequences.

Bernier, however, contends that climate change has nothing to do with human activity and that if climate change is real, it is a natural cycle of the earth and not an emergency.

“There is no climate change urgency in this country,” he said in a June speech.

He also disagree that carbon dioxide — which experts say is responsible for three-quarters of greenhouse emissions globally — is a problem.

“CO2 is not ‘pollution,’” he tweeted. “It’s what comes out of your mouth when you breathe and what nourishes plants.”

However, the mere existence of CO2 isn’t the problem, it’s the concentration of it.

“That’s a silly argument around minutiae and definitions to avoid the fact that carbon dioxide seriously disrupts the climate and therefore all ecosytems,”
Douw Steyn, professor in the department of Earth, Ocean and Atmospheric sciences at UBC told Global News of Bernier’s comments.

Silly argument or not, Elections Canada is also warning that any third party that promotes information about carbon dioxide as a pollutant or climate change as an emergency could be considered to be indirectly advocating against Bernier and his party. According to the agency’s rules, activities can be considered partisan if it opposes or supports a policy position of any party or candidate, even if they don’t mention a candidate or party by name.

“At this point, unless I can get greater clarification, after the writ is dropped we would stop doing anything online that talks about climate change, which is our entire mandate,” Gray said.

And that’s the problem. Elections Canada is going to have its hands full if they’re counting on these organizations to discuss climate change without acknowledging its existence or its scientific cause.

After all, saying something without actually coming out and saying it is the politician’s specialty.

Case in point, Prime Minister Justin Trudeau, who, during an event in Quebec City on Monday, said he respects the independence of Elections Canada to decide whether something is partisan under the Act. But he says climate change is only a subject for debate because some “conservative” politicians will not agree climate change is real and in need of a government response.