CARP’s Marissa Lennox on the Senior Vote and Caregiver Support 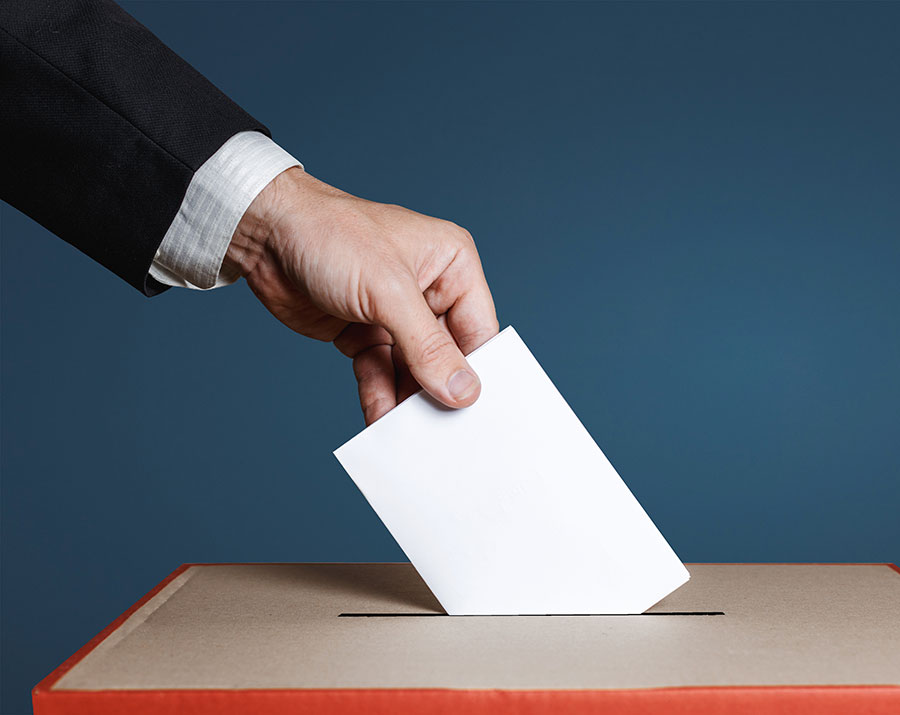 On Power Play, Lennox explained that Prime Minister Justin Trudeau’s promise to boost Old Age Security (OAS) by 10 per cent for those aged 75 and over was nothing to scoff at,  and would translate to an extra $60 a month in their pockets.

In addition to Trudeau’s OAS change, which he said would lift 20,000 seniors out of poverty, the Prime Minister also pledged to increase CPP for widows, an additional $2,000 a year in benefits.

Lennox underlined the impact of increasing the CPP survivor benefit, explaining that members of CARP are often unprepared for the significant dip in income after the loss of a spouse.

When asked about the NDP promise of a national dental care program for households without private insurance making less than $70,000 a year, which the party said would help the poor, youth and seniors,  Lennox said it was important not to make generalizations about the seniors demographic.

“It’s not about checking off a singular box,” Lennox told Power Point host Don Martin. “[They’re not] a homogenous group. 1.2 million are still in the workforce, one million are caregivers. So what are the parties doing to support the various sub-groups?”

On Your Morning, Lennox acknowledged the financial burden shouldered by those who care for dependants with physical and mental impairments, suggesting a reform to the Family Caregiver Tax Credit, which allows working Canadians to claim up to $7,000 in expenses.

Watch Lennox on Your Morning here

“It’s non-refundable, so those not earning an income don’t benefit from it,” Lennox told Ben Mulroney on This Morning. “When it comes to caregivers there’s two categories: those who have to juggle working and caring for a loved one and those who have to give up their work.

“So by making that tax credit refundable, those that have given up their work can benefit from it. That’s one of the things we’d like to see.”

This week, CARP launched #credit4caregivers, a campaign calling on candidates to pledge more support. The national campaign was launched with a video featuring Canadians sharing their struggles as unpaid caregivers.

Supporting caregivers is one of five priorities outlined in CARP’s national policy platform, The FACES of Canada’s Seniors. It was launched last October in advance of the federal election campaign and focuses on pushing candidates and parties to commit to making Canada a good place to age. The other primary issues CARP is tackling are financial security, abuse prevention, health care and social inclusion.