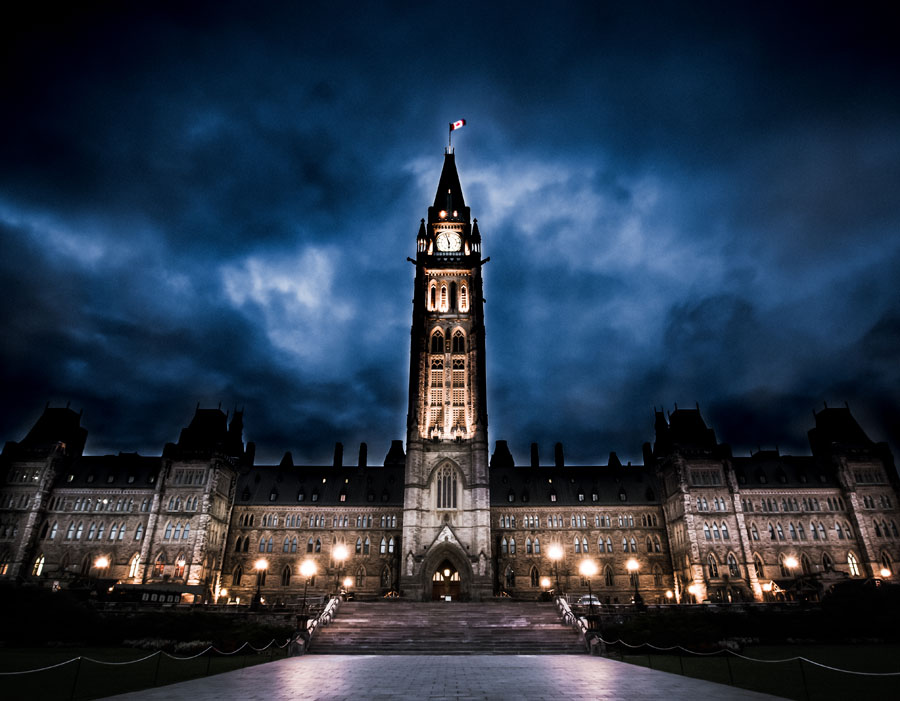 Unless the polls heading into the federal election are drastically wrong, almost every pundit and pollster in Canada is predicting that, on Oct. 21, voters will elect a minority government.

In a campaign where no issue has captured the public’s fancy and no popular leader has emerged, that result might best reflect the will of the people. (One poll even found that 40 per cent of Canadians favour minority rule, a development pollster Nik Nanos jokingly refers to as “minority fever.”)

Since the election writs were dropped in early September, Justin Trudeau’s Liberals and Andrew Scheer’s Conservatives have been deadlocked at the top, unable to put any distance between one another. Further clouding the picture is the surge of Jagmeet’s Singh’s NDP, which has caught up in the last few weeks. And when you throw in the Quebec wildcard, where Bloc Quebecois leader Yves-François Blanchet has revitalized his once moribund party, together with the plucky Green Party under Elizabeth May, it seems increasingly unlikely that any party will capture a decisive mandate.

In the 42 elections leading up to this year’s, Canada has returned 13 minority governments that last, on average, roughly two years in power. The Liberals enter the election with a majority government consisting of 177 seats. To maintain this strong mandate in 2019, they must somehow retain at least 170 seats — meaning a loss of eight or more will plunge them into minority-government territory.

It might signal the return of the so-called “Pizza Parliaments”  that dominated the early part of the century. Over a period of seven years, voters returned three consecutive minority governments (one under Paul Martin’s Liberals and two under Stephen Harper’s Conservatives).

With a political stalemate looking ever more likely,  Governor General Julie Payette may be called upon to sort out the ensuing confusion. After assessing the strengths and weaknesses of the minority winner, she could ultimately decide whether the government can operate without a clear mandate from the people. If she feels that either a Liberal or Conservative minority government can rule effectively, then it’s on to business of running a country. However, if she concludes none of the parties has the confidence of Canadians, then it’s back to the drawing board for another election.

Let’s look at some different scenarios that could unfold if voters deliver a minority ruler.

Scenario 1: Liberals win most seats but not a majority

For the sake of argument, let’s imagine the Liberals carry 150 seats, the Conservatives finish second with 135 and the NDP, Bloc Quebecois and Green Party hold the balance. To remain in power, Trudeau would have to go to the Governor General to show he can form an effective government that has the confidence of the House of Commons. To convince Payette he has a strong enough mandate, he must prove that another party (likely the NDP) will support his government, either to pass important legislation such as a budget bill or to survive a non-confidence vote from the opposition. To garner such backing, the Liberals would have to adopt the policies of the NDP, giving the party more profile than it’s ever had before at the federal level. A government structured under these terms could conceivably function effectively, considering that both parties occupy similar ideological territory.

Scenario 2: Conservatives win most seats but not a majority

In this case, the previous scenario is flipped on its head and the Conservatives win 150 seats and the Liberals 135. If this plays out, Scheer will have much more difficulty convincing Payette that his party can form a strong government. Unlike Trudeau, he has no like-minded allies in Parliament. Unless they make a deal with the Bloc — which the Conservative leader ruled out yesterday — a fragile Conservative government would likely suffer a similar fate to Joe Clark’s Progressive Conservative minority in 1979, which only lasted six months before it was defeated.

A coalition could happen where the Liberals and NDP convince Payette that, even though they don’t hold the most seats, together they represent the voice of the people. In this unlikely scenario (Singh has flip-flopped on whether he would even consider going that route), Trudeau could arrange a formal agreement with Singh that would see him remain Prime Minister but with a government that includes NDP ministers. Scheer has dismissed such talk, describing the possible coalition government as “Justin Trudeau as the spokesman but the NDP calling the shots.” Although a coalition has never occurred in post-Confederation election history, it has been attempted on several occasions. During the First World War, Conservative Prime Minister Robert Borden tried to form a coalition with the opposition Liberals to help pass his controversial conscription bill. And in 2008, Liberal leader Stephane Dion tried to form a coalition with NDP leader Jack Layton and steal power from Harper’s Conservatives, who had won the most seats. Both efforts to build a coalition were highly unpopular with the public and died before they could even get off the ground.