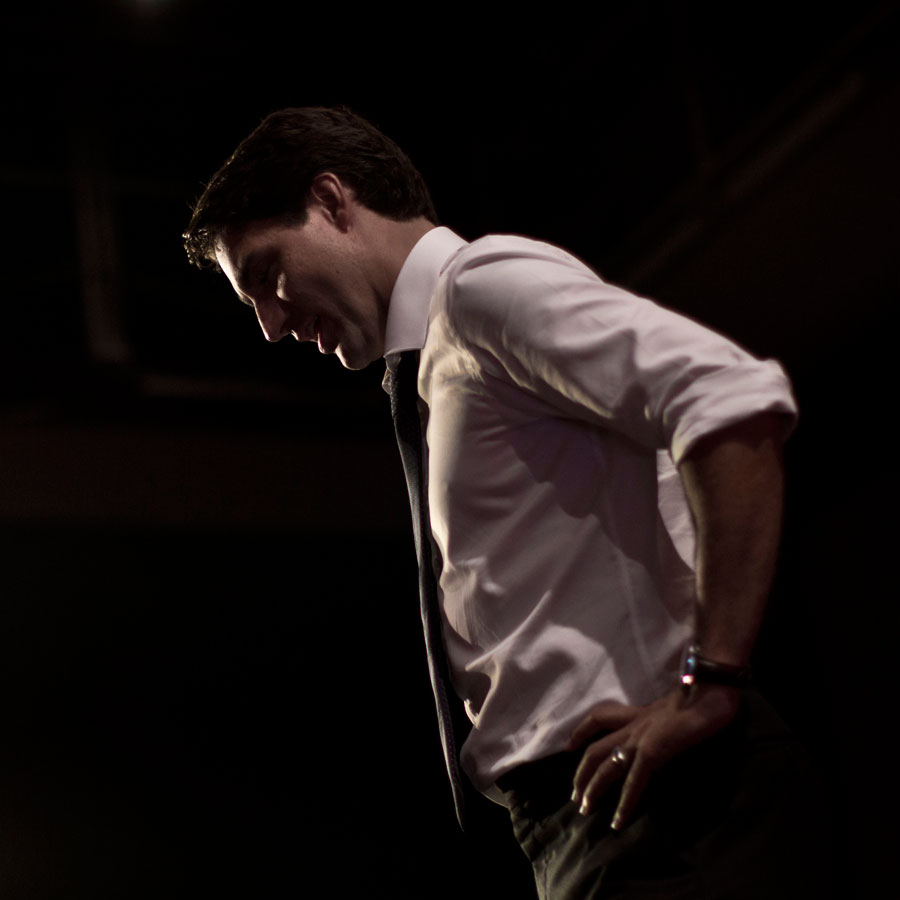 Prime Minister Justin Trudeau met with Governor General Julie Payette at Rideau Hall yesterday to formally notify her that he and the Liberal party intend to form the next government.

Ottawa will be a very different looking place from 2015 when Trudeau returned a majority. This time around, the Liberals hold only 157 seats in the House of Commons — 13 short of a majority. When MPs are recalled, they’ll also face a hugely divided electorate. While Eastern Canada, Quebec and Ontario voted decisively in favour of returning the Liberals to office, Western Canada was a completely different story — the Liberals only managed to win a sprinkling of seats but were shut out completely in Saskatchewan and Alberta.

While holding 157 of 338 seats is considered a strong minority, Trudeau doesn’t have the same margin for error he enjoyed in his first term. Even before he chooses his new cabinet (which should happen sometime in November), he faces a number of challenges that he didn’t encounter the last time around.

This is, without doubt, the No. 1 item agenda of the new government. With no MPs in the economically battered oil-producing provinces of Alberta and Saskatchewan, the prime minister and his Privy Council are working overtime to come up with a practical solution of representing the needs of the West but also appeasing mounting anger against the government. To help formulate a working strategy, Trudeau has reached out to mayors in Alberta and Saskatchewan as well as recruiting Anne McLellan, a former Liberal MP from Edmonton who was once deputy prime minister. Will McLellan’s advice pay dividends in developing a cabinet that includes the interests of all regions in Canada, including the West?

To remain in power, Trudeau must ensure that Andrew Scheer’s Conservatives, his biggest foes in Parliament, don’t bring down the government (either by defeating budget bills or winning non-confidence motions). This means aligning his government’s agenda with the interests of Jagmeet Singh’s NDP and Yves-François Blanchet’s Bloc Quebecois. While this informal partnership shares common ground on the progressive side of the political spectrum, both the NDP and Bloc stated clearly in the election that they would not support any pipeline expansion, which is in direct contrast to Liberal policy. While there is not much they can do legislatively to stop pipeline expansion, they could weaken the minority government by withdrawing their support from other files on the Liberal docket. Trudeau’s ability to steer this loose affiliation of parties into approving the government-owned pipeline will ultimately decide whether this government lasts or whether, like most minorities, it dies before completing its term.

3) Getting the provinces onboard

If Trudeau wants to get anything accomplished, he must end the constant bickering that defines the relationship he has with three conservative premiers — Alberta’s Jason Kenney, Saskatchewan’s Scott Moe and Ontario’s Doug Ford. All three have been targets of Liberal party scorn for opposing the carbon tax, especially Ford who came under extreme criticism by Trudeau during the Liberal leader’s re-election campaign. An early sign that that there may be a thawing in relations came yesterday when Kenney released Alberta’s new climate strategy that includes a $30-per-tonne carbon tax, which he noted is in keeping with federal standards.  However efficacious the plan turns out to be, Kenney, Moe and Ford still oppose the carbon tax and have vowed to continue fighting it through the courts. The life expectancy of this minority government will greatly improve if Trudeau can somehow find common ground with the premiers on carbon emissions and push forward pipeline expansion.