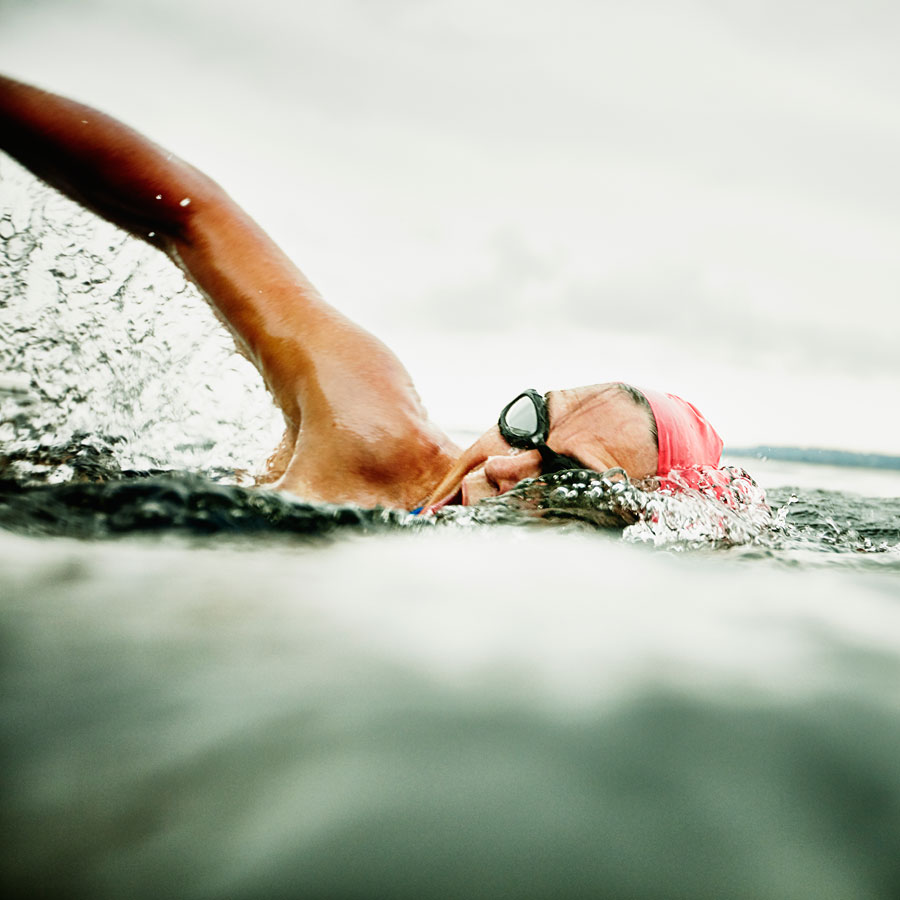 A group of sedentary seniors may not seem the most obvious choice for investigating the effects of high-intensity interval training (HIIT) — a workout peppered with heart-pumping bursts of cardio.

But, as researchers found, the benefits of HIIT may be particularly important for those 65-plus, whose risk of developing dementia doubles roughly every five years.

A study published recently in the journal Applied Physiology, Nutrition and Metabolism showed HIIT improved memory in people over 60 by as much as 30 per cent.

“We’ve known for a long time that exercise reduces your risk of dementia and this study is trying to understand why, and trying to develop a prescription or guidelines around what seniors can do to benefit their brain health,” says Jennifer Heisz, an associate professor in the Department of Kinesiology at Hamilton’s McMaster University and the study’s lead author.

Heisz and her team recruited 65 people, aged 60 to 88, who exercised three times a week for  three months. Participants were split into subgroups: one doing HIIT, another engaging in moderate-intensity aerobic exercise and a third only performed stretching.

Each session, the HIIT group worked out for 28 minutes on a treadmill, with the incline raised to increase intensity for four minutes, followed by three-minute recovery bouts during which exertion was “light,” as Heisz describes.

After 12 weeks, they were better able to distinguish between like things: one they’d been shown and one highly similar to it. Retaining more details helps with accurate recollection, for instance, remembering when you took your pills, and which pills you took.

“There’s so much interest in HIIT. And there really hadn’t been any studies done on brain health and it,” Heisz says.

“But research in animals has shown that higher-intensity exercise, especially HIIT, increases a brain fertilizer called BDNF (brain-derived neurotrophic factor). And that increase helps promote the growth, function and survival of newborn brain cells within the hippocampus that are critical for forming new memories.”

As she explains, people with Alzheimer’s disease — the most common form of dementia — have lower levels of BDNF. That can blunt both existing brain cell function and production of new brain cells, resulting in memories being impaired or lost entirely.

Incidentally, neither the participants who did moderate-intensity workouts (50 minutes at a time) nor those who just stretched showed any average memory improvement at the end of the 12 weeks.

Before you rush off and register for the closest CrossFit class, Heisz stressed that although everyone in the HIIT group exercised on a treadmill, just how hard they did so was relative rather than regimented. They determined each participant’s maximum heart rate using a stress test, and the individual high-intensity level was  90 to 95 per cent of that max. Here’s how to figure out when you’ve hit the high-intensity zone.

“When you’re exercising at a moderate intensity, you can talk. And as the intensity increases, you may be able to only say a few words. And if you can’t talk at all, then it’s too intense,” she says.

Sara Hodson, a Vancouver-based clinical exercise physiologist and founder of Live Well Exercise Clinic, says one of the misconceptions about HIIT is that has to be very intense.

“It could literally be somebody on a recumbent bike going at 40 RPMs, which is slow. They go 70 RPMs for 20 seconds and then back to 40. It may look like that person is just continually cycling slowly, but when you look at the output, of course it’s a spike, and it’s relative to the individual.”

On average, members at Live Well clinics are between 50 and 75 years old and many manage chronic health conditions such as diabetes and heart disease.

“You may have someone in a cardiac rehab program and they’re going out for a walk and we just say, ‘Hey, for 20 seconds speed up a little bit. Swing your arms a little more.’ Increase the intensity for 20 seconds every five minutes and then go back to your regular pace.”  she says, explaining how HIIT can be integrated into exercise regimens.

It’s worth noting, again, that none of the seniors in the study were exercising previously. But the benefit seemed to extend beyond improved fitness and memory.

“There was one woman who said, ‘I haven’t been able to jump up and down, and I can do that now.’ You know, they get this confidence in their abilities and it translates into everything that they do — including their mental functioning,” Heisz says.

Participants were sedentary but otherwise healthy. She says the next step would be to study the effect of HIIT on older adults with mild cognitive impairment, which increases risk for dementia.

“There’s no pill we can take that’s going to protect our memory. And the best thing we can do is exercise,” she says.

“The really positive message here is that it’s never too late to start. But if you want to see benefits quickly, you need to be working at a higher intensity.”

Dementia: The Latest in Diagnosis, Treatment and Prevention