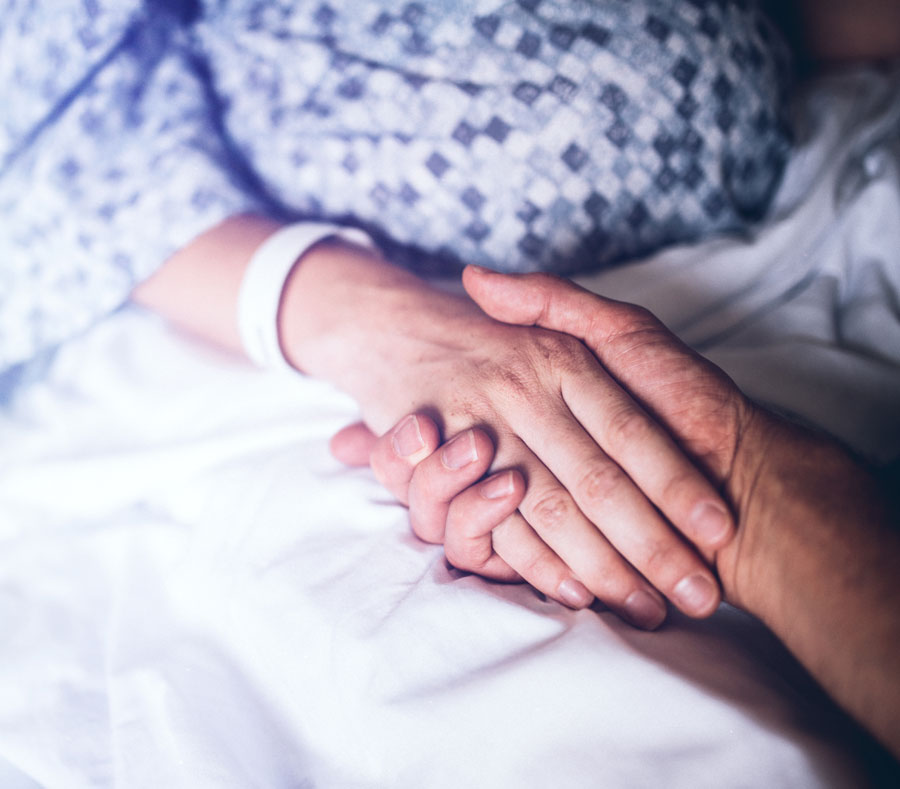 The federal government is asking for input from Canadians as it hurries to revise its medically assisted dying legislation.

Minister of Justice David Lametti announced Monday that his department will commence two weeks of consultations with individuals and organizations to change the current legislation surrounding medical assistance in dying (MAiD).

“Medical assistance in dying is a profoundly complex and personal issue for many Canadians,” Lametti said in a statement. “The consultations we are launching today will allow us to hear directly from Canadians and guide the path forward.”

To share your opinion on how the new law should be changed, fill out the questionnaire on the Department of Justice website.

Since the initial law (C-14) was passed in 2016, more than 6,700 Canadians have requested medical assistance to hasten their deaths. However, the government must update the law after Quebec Superior Court ruled in September 2019 that the C-14 was too restrictive. This decision revolved around the case of two patients, living with severe disabilities, whose request for medically assisted dying was denied. Doctors felt that because their death was not imminent (or, as C-14 dubbs it, “reasonably foreseeable”), they did not meet the criteria for MAiD. The court deemed this “reasonably foreseeable” restriction unconstitutional.

The government is sprinting through these public hearings because the Quebec court imposed a deadline of March 11 for the federal government to pass new legislation to replace the current law. If it doesn’t do so by that date, the “reasonably foreseeable” death provision will be struck down in that province.

The issue of advance consent was thrust into the spotlight in 2018 when Audrey Parker, who was suffering from stage 4 breast cancer, chose to end her life rather than waiting until the disease progressed and she was no longer capable of making her own decision.

Minister Lametti is taking the opportunity to not only address the court’s ruling but also to canvass Canadians opinion on whether the new law should:

Marissa Lennox, CARP’s chief advocacy officer, says that the government has contacted the organization to ask its advice on changes to the law. “CARP members are overwhelmingly in favour of MAiD,” she said, noting that a key revision to the law should give clarity to “advance requests.”

Under an advance request, a person who is healthy makes a request for assisted dying with the understanding that it will be honoured down the road if a sudden medical condition (stroke or a car accident) renders them incapable of making a formal request for MAID. While advance requests are currently banned in Canada, Lennox noted that they are an “important missing piece from the initial legalization.”

Not all groups are happy with the expansion of the assisted dying legislation. Sharon Baxter, executive director of the Canadian Hospice Palliative Care Association (CHPCA), feels that rather than expanding assisted dying provisions, the government should look into funding end-of-life palliative care. “Canadians must have a right to assistance in living with hospice palliative care and not just a right to termination of life,” she says.

In October, Trudeau said the government will heed the Quebec court decision and update the law while at the same time ensuring that “proper supports are in place for palliative care and people with disabilities, so that no one chooses to end their life because they can’t get the help they need.”