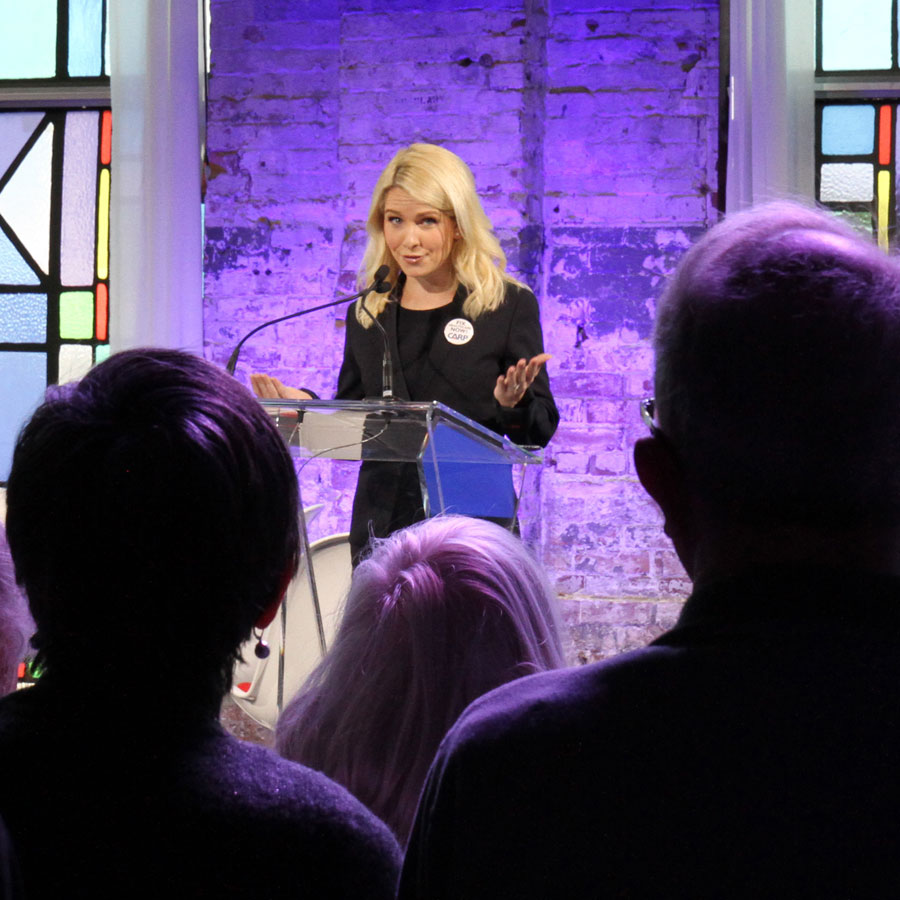 No matter how much money politicians throw at the health-care system, they never seem to be able to fix it. Canadians are still waiting too long for surgery, have trouble accessing a family doctor and struggle to find a bed in a long-term care home.

Instead of rebuilding a broken structure, politicians and bureaucrats are content to pay exorbitant sums to plug the leaks, patch the holes and apply a fresh coat of paint. But it’s never enough to make it right.

Changing this way of thinking is the motivation behind Fix Health Care Now, a campaign launched today at CARP’s Annual General Meeting at the Zoomerplex in Toronto.

“Health care in Canada is not just broken. It is systemically corrupted,” says Marissa Lennox, CARP’s Chief Policy Officer. “Our dollars are spent inefficiently. Stakeholders from hospitals to primary-care providers to long-term care facilities function in silos, and our system is ill-designed to meet the needs of patients today.”

And it’s not for lack of spending that the system is unable to provide quality health care across the nation, says Lennox. “When you look at Denmark, the Netherlands, Norway, Japan, Australia – these countries are spending less and getting more and are all examples of systems that have embraced innovation and modernization,” she says. “Yet, the health outcomes we receive are by any measure mediocre to abysmal when compared to that of other high-income countries with comparable health systems.”

To help kick-start a nationwide health-care revamp, CARP will be pressuring federal and provincial leaders to get serious about change. It will start by sending letters to the prime minister and all provincial leaders calling for an “emergency meeting to reset the direction of health care in our country so that Canada is in the top five countries for health system performance.”

In addition, CARP Chapters, which represent seniors in communities across Canada, will be putting pressure on their regional governments to address critical health-care issues in their provinces. She is calling on everyone but especially older Canadians to add their voice to the Fix Health Care Now campaign.

And CARP will be spreading the message to other Canadians through print, radio and television advertisements, including this television ad.

CARP President Moses Znaimer said that his organization was adopting a more aggressive tone because sitting on committees and submitting reports just isn’t working. “You’ll notice an entirely new tone with our Fix Health Care Now Campaign,” said Moses. “We’ve been very well behaved in the past. But you can see from this campaign that it’s a whole new day.”

David Cravit, CARP’s Chief Marketing Officer, admits that the campaign is meant to rabble rouse and to “make people mad.” And because of the power of older Canadians at the voting box, he’s convinced that, “If we made health care the yes/no topic in every election, the politicians would start paying attention.”

Getting politicians is the end goal because they control the health-care budget. Canada spends more than $260 billion annually on health care, which ranks sixth highest among countries in the Organization for Economic Co-operation and Development (OECD), a higher percentage of GDP than countries with similar universal health systems, such as Australia, the Netherlands, New Zealand and the United Kingdom.

Yet despite this heavy annual price tag, we’re simply not getting enough bang for our health-care buck. CARP’s Fix Health Care Now web portal lists some alarming statistics to back that up.

These are just a sampling of similarly poor results, all of which suggest that “Canada’s health care falls short at all levels of service, from availability of family doctors to timely access to tests and treatments to the availability of acute and long-term care facilities,” says Lennox.

But it’s not only statistical data that makes the Fix Health Care Now campaign necessary, claims Lennox. “Equally disturbing are the volume of personal stories we hear of anguish, pain, suffering and often dehumanizing experiences by Canadians who are let down by the system every day,” she says.

The Fix Health Care Now portal has a section where you can share your health-care horror story with CARP, building a database of arguments from everyday Canadians on why the system needs changing.

“We’re fed up,” says Lennox. “We have more than 320,000 members and we intend to make it impossible for politicians to apply term-limit Band-Aid solutions to this issue any longer. It’s time we demand better. Our federal and provincial leaders must fix health care now!”

CARP’s Marissa Lennox on the Senior Vote and Caregiver Support