Why I'm Not Quite Ready to Join My Husband in Retirement 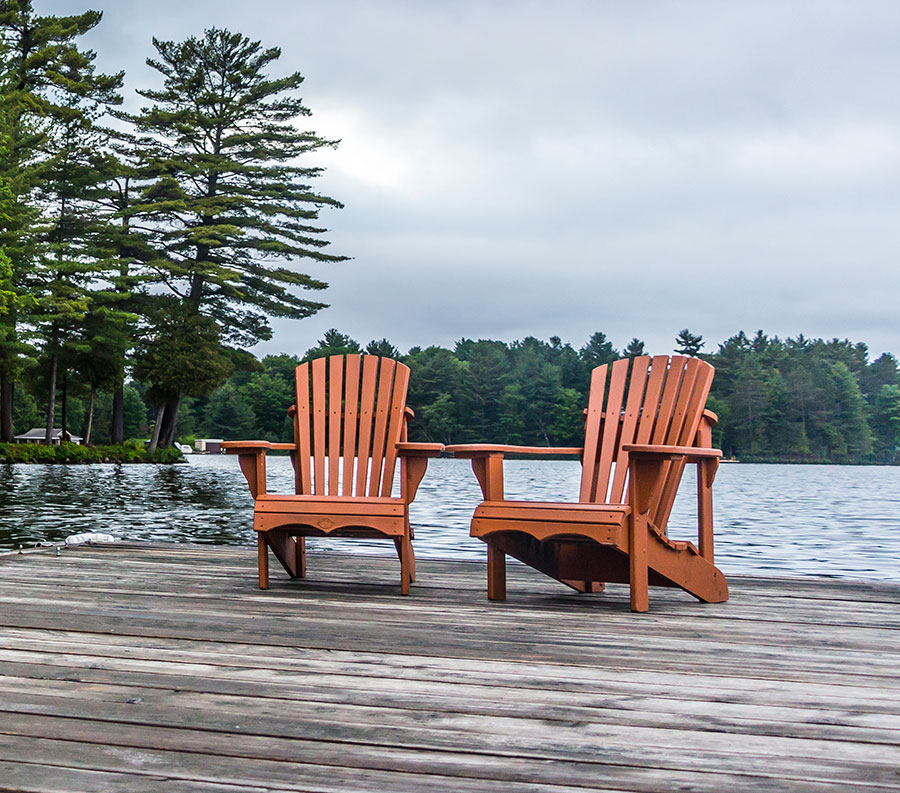 Even as her husband takes a second stab at retirement, Libby Znaimer says she's not quite ready to join him. Photo: Firefighter73/Getty Images

I had no idea it was a retirement party. My friend Jane had invited me to join a group of high-powered women executives that meets for dinner periodically. The somewhat tongue-in-cheek subject line on the organizing emails was “Dinner with Amazing Women.” By the time we got together, after the inevitable cancelled dates and rescheduling, the head of Canadian operations for a large multinational retailer had announced she was stepping down. I was surprised. She is hugely energetic, engaged in her career and younger than 65. The glowing references to unlimited travel and time to relax didn’t ring right. But there is one circumstance I can identify with. Her husband was already retired — and had been for two years.

Readers will recall that my husband, Doug, retired last summer. We jumped on a plane to London the day after. But when we returned, he began a part-time transitional contract with his former employer. That ended this year, and he marked the occasion with another trip, this time with one of his oldest friends. I did not enjoy being alone at home for three weeks at the height of winter, and he had some issues travelling with his buddy. I can see how this could become a pressure point for couples in the same position. Either he gives up part of a winter getaway or I take more time than I want to, or we spend significant time apart.

The reason for that trip to London was our friends’ 40th anniversary party. Mike was Doug’s roommate at university, and Sheila was there often. They married at a registry office in 1979 while they were still students. Like us, they have no children. They retired early, more than a decade ago after very successful careers. They have pensions and a rental property in central London. They are the most assiduous and engaged travellers I know, studying each destination carefully before they go and, at last count, they have visited 144 countries. Mike is free to write about his passion — history — and Sheila, a former pharmaceutical executive, stood for and served on a local council.

Denise Bellamy and Ian Cummings also retired early, for very different reasons. Before we featured them on an episode of theZoomer (which airs on VisionTV, a ZoomerMedia property), I had met them socially through mutual friends who also spend winters in Palm Springs, Calif., which has been recognized as a great place to retire. Both had had spouses who died in their 40s. When they found each other, they vowed to spend as much time together as possible while they were fit and healthy.

“It has a way of forcing you to think about the future and how much time you actually have left,” says Denise, who retired from the bench as a Superior Court judge at the age of 61. “It was a very tough decision. I loved my job, loved being a judge.”

Ian stepped away from his financial business when he was 55.

When I asked how they filled their days, Denise cited helping people who have lost partners early. That resonated with me. I have helped a lot of people who have been touched by cancer. And there is no problem doing this while working. Ditto for hobbies. They golf, bike and hike. Ian loves to cook. “There’s always an excuse to get together,” he says.

If I sound like a naysayer, it’s because I question what happens after the initial rush of freedom, when you get over the burnout from a stressful job, when the phone stops ringing and the thrill of golfing or lunching whenever you want wears off. “We’re just busy in a different way,” says Ian. “If you have the skill set of being busy and you’ve applied it to your profession, it just gets translated to other things.”

I must admit I find Denise and Ian’s retirement more appealing than Mike and Sheila’s. I prefer the prospect of a real community transplanted to a better climate over constant travel. But I am not nearly tempted to try it. So in the meantime, Doug and I are on disparate tracks. As of this writing, he’s only been home from his big trip for a week, so we have yet to see how it plays out.

The guest of honour at our “Dinner with Amazing Women” is also not quite there yet. She enjoyed the card full of well wishes. But on the way out, she said, “Don’t call me retired!”

A version of this article appeared in the May/June 2020 issue with the headline, “Retirement Part 2,” p. 22.

How My Husband’s Retirement Changed the Way I Feel About the “R Word” http://credit-n.ru/offers-zaim/sms-finance-express-zaimy-na-kartu.html