On Nelson Mandela International Day, UN Calls Us to Combat “Pandemic of Inequality” 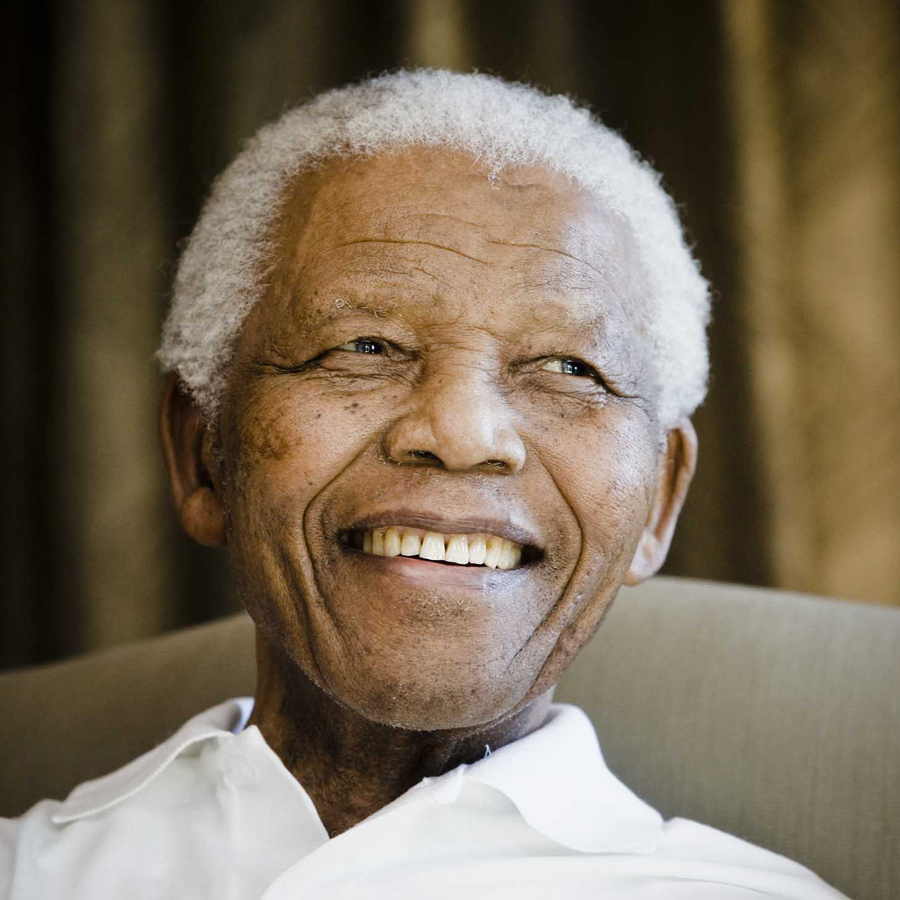 On the 11th annual Nelson Mandela International Day, people around the world are being urged to combat inequality in their communities — especially in the wake of the COVID-19 pandemic. Photo: Media24/Gallo Images/Getty Images

The theme of the 11th annual Nelson Mandela International Day is “Take action, inspire change” as people and governments around the world are being urged to combat inequality in their communities — especially in the wake of COVID-19.

The global day of recognition — which takes place on July 18, Mandela’s birthday — is especially prescient this year as more and more people around the world face financial, political and medical hardships during the ongoing pandemic.

In a video address from earlier this week, ahead of Nelson Mandela International Day, United Nations Secretary-General António Guterres called the former South African President and anti-apartheid revolutionary “a moral giant of the 20th century, whose timeless legacy continues to guide us today.”

“We mark this day at a time when the threat of the COVID-19 pandemic endangers everyone, everywhere, and especially the most vulnerable. In the face of these challenges, world leaders need to recognize the vital importance of unity and solidarity,” Guterres added. “COVID-19 is exposing deep inequalities. We need to fight this pandemic of inequality through a new social contract for a new era. Only together can we fend off the common threat of COVID and recover better.”

The Secretary-General also referred to Mandela as someone who spent “many years as a prisoner of conscience” and yet “retained his dignity and commitment to his ideals.” He said he hopes that Mandela’s example will “propel any governments that keep such prisoners to release them. There should be no prisoners of conscience in the 21st century. Nelson Mandela reminded us that: ‘As long as poverty, injustice and gross inequality persist in our world, none of us can truly rest.’”

In his statement, he also noted that this year marks the 75th anniversary of the United Nations, and that, “in this fragile time, we reflect on the life and work of Nelson Mandela, who embodied the highest values of the United Nations and who took action and inspired change.”

And today, Guterres delivered the “Nelson Mandela Annual Lecture,” titled “Tackling the Inequality Pandemic: A New Social Contract for a New Era.” In it he spoke on “the various layers of inequality that are being exposed and exacerbated by the COVID-19 pandemic” and “the threat posed to our well-being and our future by historic injustices and current trends, from colonialism and patriarchy to racism and the digital divide,” among other subjects.

Nelson Mandela International Day was founded via a UN General Assembly resolution in 2009 in recognition of the South African leader’s “outstanding contribution to the creation of a non-racial, non-sexist, democratic South Africa” his dedication to humanitarian efforts and his “contribution to the struggle for democracy internationally and the promotion of a culture of peace throughout the world.”

Mandela, of course, spent 27 years in prison for opposing apartheid rule in South Africa. He was released in February, 1990, and, in 1994, became South Africa’s first president. He held the office until 1999 and passed away in 2013 at the age of 95. In 2018, in honour of what would have been his 100th birthday, the United Nations organized a Nelson Mandela Peace Summit.

And on June 18 of this year, Prime Minister Justin Trudeau marked the 30th anniversary of Mandela’s visit to Canada, which occurred four months after his release from prison. In his statement, he cited Mandela delivering a speech outlining his dream for a free South Africa to a joint session of Canadian Parliament.

“The moment marked an important milestone in the friendship between Canadian and South African people. It laid the foundation for the special bond we continue to share today, anchored by our shared values of inclusion, respect for diversity, and democracy,” he said. “In the years to come, Nelson Mandela would become the first foreign leader invested into the Order of Canada, and the first living person to receive honorary Canadian citizenship.”

Trudeau added that, “Nelson Mandela will always be a symbol of liberation and freedom” and that, in reflecting on his legacy, “we are reminded of the power of individuals to bring about change, and the responsibility we all share to make the world a better place.”