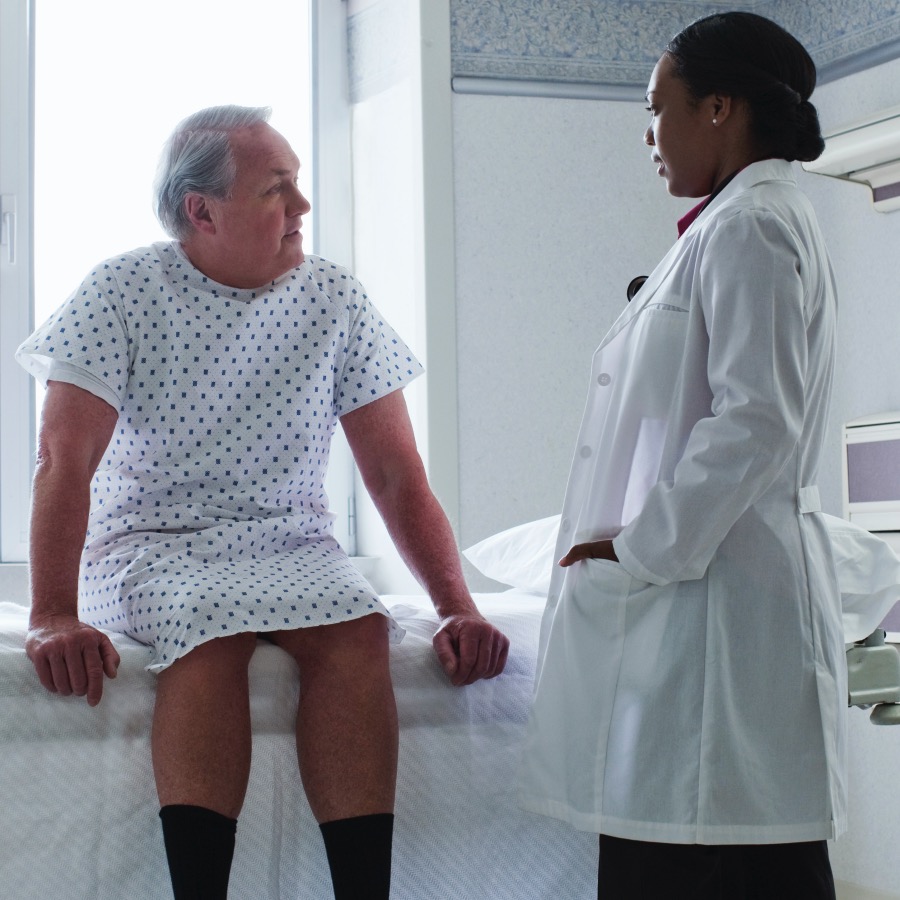 Public health care supporters are praising a by the B.C. Supreme Court that strikes a blow to providers of private medicine in that province. Photo: David Sacks / The Image Bank via Getty images

Supporters of public health care are praising a decision passed Thursday by the B.C. Supreme Court that strikes a major blow to providers of private medicine in that province.

In a landmark decision, Justice John Steeves dismissed the arguments of a doctor who operates a private clinic in B.C. who argued that patients should have the freedom to pay for “medically necessary” services in the private system if public health-care wait times are too long.

The ruling comes as a major setback to Dr. Brian Day, 72, a B.C. surgeon who runs the private Cambie Surgery Centre in Vancouver. The clinic specializes in orthopaedic surgeries — such as knee and hip replacements — procedures which inevitably have long wait times in the public system. Because Day clinic is privately run, and the government will not cover his services, surgeries are only available to those who can afford to pay out of pocket for expedited service. Dr. Day claimed his services should be covered because he was helping reduce wait times for “medically necessary” services.

Dr. Day spearheaded a lengthy legal battle to support this claim, arguing that certain provisions of the B.C. Medicare Protection Act that limited private care were unconstitutional. He launched a Charter challenge in 2016 that attempted to prove that long wait times for surgery in the public system were harming patients, thus violating their rights to life, liberty and personal security.

He hoped to convince the courts to strike down three principles in particular, including those that limit extra-billing; ban the selling of insurance for privately delivered care; and prohibit physicians from practicing in both the public and private health systems.

Groups critical of private medicine argued that if Dr. Day won his case, it would allow for wealthier patients to “jump the queue” and receive their operations ahead of those who couldn’t afford private care. Characterizing his legal battle as one of greed, they warned that if Dr. Day won his Charter challenge, doctors would flee the public system and practice in the more lucrative private sphere, thus paving the way for a two-tiered medical system.

Ultimately, Justice Steeves ruled against the private care operator by upholding all three provisions in the B.C. health act. In his 880-page decision, the judge dismissed Dr. Day’s arguments, saying that these provisions were necessary for “preserving and ensuring the sustainability of the universal public health care system and ensuring access to necessary medical services is based on need and not the ability to pay.”

However, critics of Dr. Day’s case hailed it as victory for public health care.

“This is a historic victory against profit-driven health care in Canada,” said Dr. Danyaal Raza, Chair of Canadian Doctors for Medicare. “We know that single-payer publicly-funded health care is the fairest way to pay for health care, rather than forcing patients to pay out-of-pocket or buy private insurance. This case was never about wait times — it was always about profit.”

Other groups applauded the decision, feeling that the court was sent an important signal to stop the spread of private health care operators in Canada.

“This is a victory for everyone who uses health care in Canada. Even though the attack had been launched in BC, it took aim at the very heart of the Canada Health Act and every provincial health care insurance plan.” said Edith MacHattie, co-chair of the BC Health Coalition.

Dr. Day has served notice that he will likely appeal the case to the Supreme Court of Canada.

Are Private Clinics Taking Advantage Of A Slow Healthcare System?