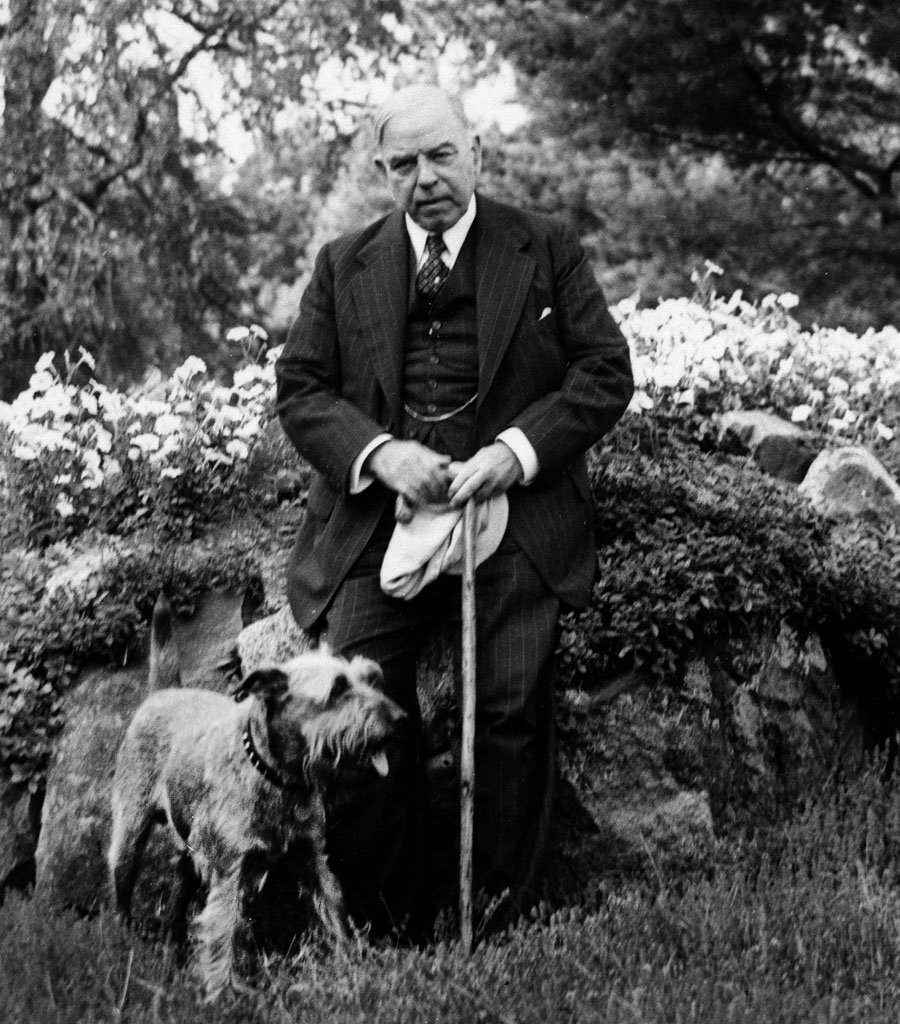 Assemble an election platform? Check. Gather dirt on your opponent? Check. Fine-tune the shadow cabinet? Check. Get a dog? Check.

Canadian Conservative Party leader Andrew Scheer took to Twitter almost exactly two years ago, in anticipation of an election year, to announce that he and his family had adopted a Golden Retriever puppy named Ray.

It’s unclear whether he knew it or not, but Scheer’s announcement came on Sept. 24, the day after what has become known as National Dog in Politics Day. It commemorates Richard M. Nixon’s famous Checkers speech in 1952 when, accused of impropriety in accepting gifts, Tricky Dick summoned up all kinds of moral outrage to claim one of the gifts was a dog named Checkers, and his daughters loved him too much to give up.

For his part, Prime Minister Justin Trudeau also tweeted on the occasion of his adoption of an adorable dog named Kenzie in May 2016. Trudeau was already prime minister when he adopted her, but it didn’t escape people’s notice that Kenzie was a Portuguese water dog, the same breed owned twice over (Bo and Sunny) by the Obamas. Could the PM’s choice of canine have been a sop to his political hero, the outgoing president? Yes, they don’t shed and they’re hypoallergenic. But how many people do you actually know who have Portuguese water dogs? And what are the odds that two leaders of the G7 would own them?

If Kenzie was a calculated choice, it was also a case of bad timing. The next tenant of the White House was not, and is not, a dog person. Donald Trump is the first U.S. president in 120 years to not own a dog (hello, William McKinley!). There was not going to be any bonding over belly rubs, treats and sloppy kisses — at least any received by a dog. The New York Times has devoted entire think-pieces to this missing piece of Trump’s emotional life. I think it’s a simple case of abhorring any creature that might steal attention from THE GREATEST PRESIDENT IN THE HISTORY OF EVER, TRUST ME!

In Canada, our political leaders have mostly been of one mind on the controversial issue of dogs versus cats since the Second World War (the exceptions being Stephen and Laureen Harper — who had two cats and a chinchilla — and non-dog owner Jean Chrétien, who was snapped at in front of news cameras during the ’93 election campaign by a constituent’s mutt), including the government of the greatest dog lover in Canadian history, Prime Minister William Lyon Mackenzie King.

King had three Irish Terriers, all named Pat (the last of which outlived him). According to J.D.M. Stewart in his acclaimed historical book Being Prime Minister, King so loved his first Pat that the dog had final say on hirings. “Pat was present for virtually all interviews for staff that the PM conducted at home,” he writes, quoting an aide saying, “From cabinet ministers on down, if Pat showed any indication of wagging his tail and being friendly, it was an indication that you were alright.”

Pat the First was such a part of the Ottawa political scene that his occasional runaway episodes were duly reported in the Globe and Mail. When he died, King wrote reams of heartfelt remembrances in his journals that were made public in 1978 (along with his records of his interest in spiritualism and other eccentricities).

Other PMs and their dogs would follow. John Diefenbaker had Happy, a name the yellow lab was given after 30 others were rejected and after it briefly had the name Tory. Happy had a fondness for chasing cats and, according to Stewart, Ottawans were frequently treated to the sight of Dief the Chief chasing a dog chasing a cat. Happy was put down after biting Olive Diefenbaker, John’s second wife, and Happy II was later adopted (dying in 1968 after being hit by a car).

Pierre Trudeau had two black lab/St. John’s water dog crosses named Farley and Fiona, both of which were gifted to him by the author Farley Mowat. Joe Clark had a Great Dane named Taffy, while Brian Mulroney had standard poodles named Oscar and Clover. In his memoirs, Mulroney recounted an incident in which Oscar painfully met a porcupine, and the Prime Minister and his family undertook the job of spending hours pulling quills from the family dog.

Clearly, Chrétien’s failure to see eye to eye with dogs didn’t get in the way of his majority win in 1993. And Mulroney’s willingness to perform painful duties on behalf of his dog didn’t prevent his political legacy from being the annihilation of the Progressive Conservative party.

Still, they make the most adorable political props. And it’s difficult to coalesce your misgivings about a politician while going, “Awww.”

This Story was originally published in September 2019.

12 Famous and Loveable Dogs From TV and Film

Beyond Companionship: Why Having a Pet is Good for Your Health