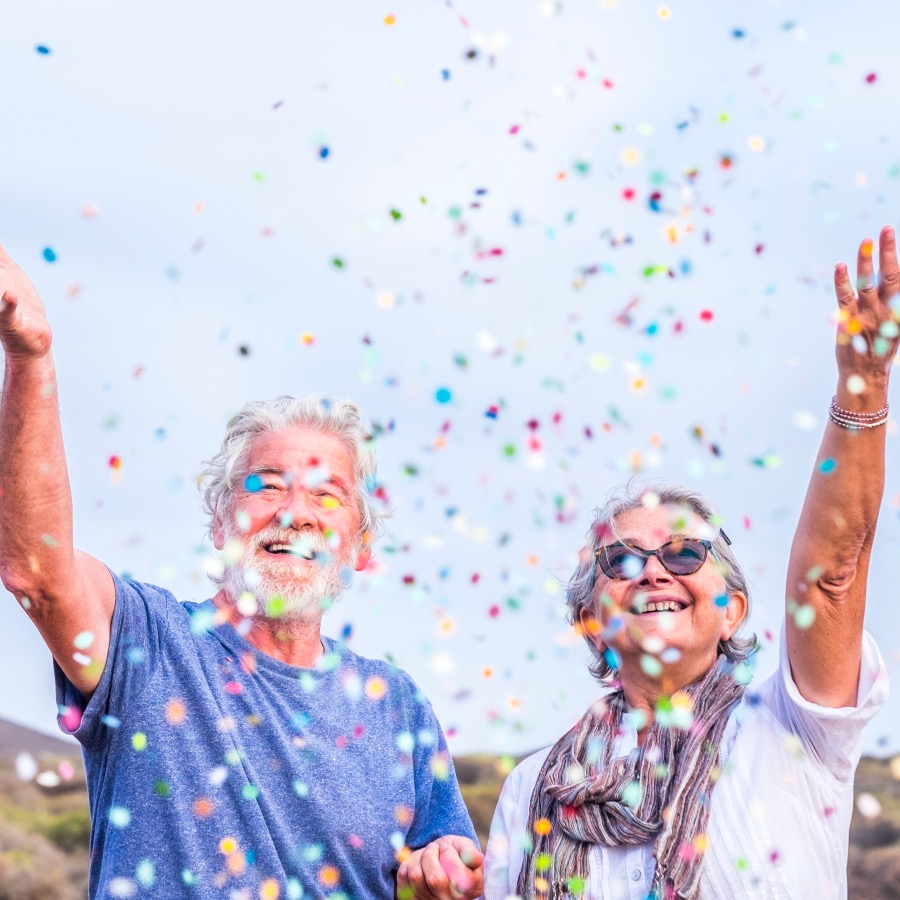 CARP is celebrating National Seniors Day with what it's billing as the largest ever online meeting of older adults. Photo: Westend61 / Getty Images

On National Seniors Day approaching, CARP is planning to host what it’s billing as the largest ever online meeting of seniors.

In normal years, CARP commemorates Oct. 1 – National Seniors Day – by raising its flag in cities across the country and celebrating the accomplishments and contributions made by older Canadians.

But public gatherings of this kind are no longer possible in this age of COVID restrictions. So instead, the group will salute seniors online with a free, cross-Canada extravaganza.

The event will also include a moment of silence to remember the 7,500-plus seniors living in long-term care who died in the first wave of the pandemic, a tragic reminder of how our elder care facilities failed our most vulnerable citizens.

“There hasn’t been enough recognition of the people and families affected by this tragedy,” says Anthony Quinn, Chief Community Officer of CARP. “These were parents and grandparents, teachers, mentors – real people who we failed to protect. They deserve to be recognized and we hope that thousands of people will show their solidarity and respect by joining us online on National Seniors Day.”

The livestream (which begins at 1 pm Eastern) will start with a  message from CARP president Moses Znaimer. Moses will be joined by an array of political leaders – including Prime Minister Justin Trudeau, NDP leader Jagmeet Singh  – will join the event by video and federal Seniors Minister Deb Schulte will host a Q&A session.

After the national event takes place, viewers can stay online to discuss relevant seniors issues with representatives from regions across Canada.