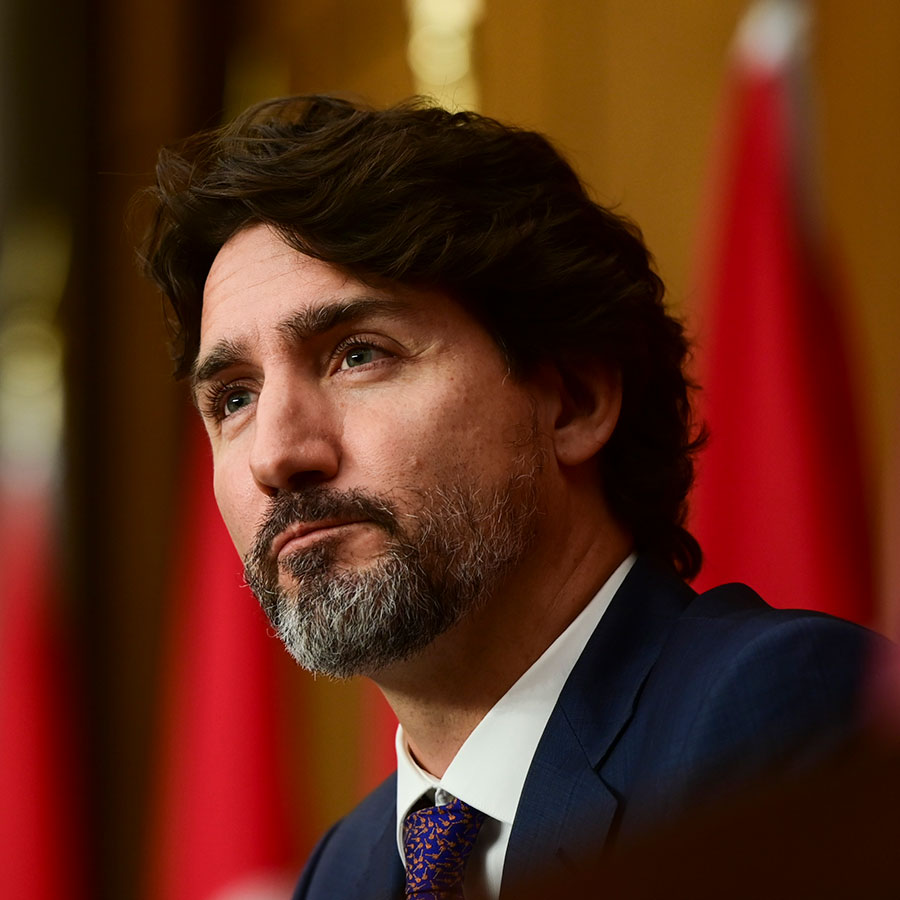 “We’re announcing new investments in infrastructure that will create thousands of good jobs across the country, help our economy recover from the pandemic, and build a future that’s cleaner and more competitive,” said Trudeau, at a press conference today in Ottawa with Infrastructure Minister Catherine McKenna and the new chairman of Canada’s Infrastructure Bank, Michael Sabia.

The $10 billion investment will flow from Infrastructure Bank, which Trudeau described as “an incredibly powerful and ambitious tool.” The Infrastructure Bank was set up in 2017 to provide loans or investment capital to companies to build major projects in communities across Canada. The Bank also pursues financing from foreign investors by offering them an opportunity to realize a financial return from their projects.

Trudeau suggested that the injection of funds will allow the Bank over the next three years to kick-start developments that will not only help businesses and individuals but are also environmentally friendly.

“This will create better jobs and a better future,” the Prime Minister noted. “With smart targeted investments, we can get people back on the job and grow the economy while building a safe, sustainable future for everyone.”

As well as modernizing our infrastructure and making it more sustainable, the promise of today’s spending announcement was that it will create up to 60,000 jobs.

Job creation was a major focus of Trudeau’s recent Throne Speech, which outlined the government’s “Build Back Better” pandemic recovery plan and was recently passed by Parliament.

“With smart targeted investments, we can get people back on the job and grow the economy while building a safe, sustainable future for everyone,” the prime minister said.

Trudeau, however, defused questions concerning the host of problems that have dogged the Bank since its inception, including a failure to attract foreign money and a lack of anything to show for its efforts. The only project it has so far funded is a $6 billion investment to build an electric rail system in Montreal, a project that was already in the works before the bank got involved.

But the government feels that today’s announcement of new funds will help reboot the banks effectiveness and attract foreign investors and create jobs for Canadians.

“Canada has an opportunity to be the low-carbon economy that global investors beat a path to,” said McKenna.