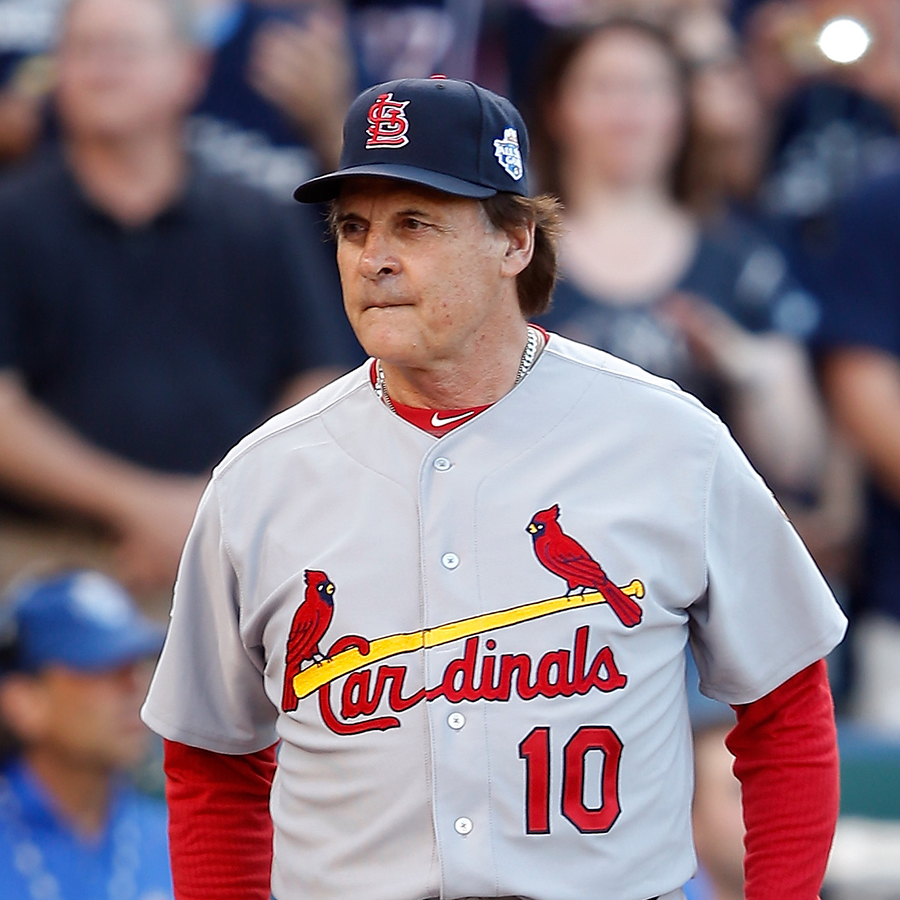 Days before Americans head to the polls to choose between two septuagenarian Presidential candidates, the Chicago White Sox’s decision to hire 76-year-old Tony La Russa as manager is causing an outburst of ageism on social media.

The surprising move provoked some support but a tidal wave derision from sports fans on social media, with many suggesting that he’s just too advanced in years to take on the onerous task of leading a baseball team where the oldest players might be in their mid-30s.

The negative response on social media comes as no surprise, it’s a platform that often conjures up the worst kind of ageist stereotypes. But the rush to make fun of his age begs the question: if a 70-something politician can lead the country, why can’t a man of similar age lead a baseball team?

Yes, La Russa is old. In fact, he will be become the second oldest baseball manager in the history of the game, behind only Jack McKeon, who signed on to guide the Florida Marlins in 2011 at the age of 80.

But age aside, he’s also one of the best managers in the history of the sport. He ranks third in all-time wins and has guided teams to three World Series championships and has been chosen Manager of the Year four times in his lengthy and hugely successful career.

A baseball lifer, who was elected to the Hall of Fame in 2013, La Russa said he decided to return to managing after finding life in the front office didn’t suit him. “My heart was always in the dugout,” he told ESPN.

He tweeted (yes, even old guys can figure out social media!) that he was “fired up” to join the White Sox, a team loaded with young talent that, after years of losing seems on the cusp of becoming a contender. Acknowledging the festering criticism, La Russa suggested that those who opposed his hiring should wait to “see the results.”

Chicago general manager Rick Hahn defended the hiring, saying, “Tony was the choice because we believe Tony is the best man to help us win championships over the next several years.”

The decision, however, is not sitting well with many White Sox fans, the overriding sentiment being that La Russa is “too old” to relate to the young players on the White Sox and that his philosophy on how the game should be played is out-dated and won’t mesh with the data-driven managing strategies that have transformed the modern game.

Ironically, La Russa was considered a dinosaur in his previous stint with the St. Louis Cardinals. But that didn’t stop him from leading the team to its last World Series in 2011.

Nor has it stopped coaches in other leagues – like the NFL’s Andy Reid or Bill Belichick, both well into their 60s – from working with young players, adapting to modern strategies and winning recent Super Bowls. In the NHL, 65-year-old Dallas Stars coach Rick Bowness led his team to the Stanley Cup Finals. And the Houston Rockets recently retired bench boss Mike D’Antoni is often regarded as one of  the NBA’s most innovative coaches, despite being 69-years old.

While La Russa’s strategies may have been developed in a much different era, he is astute enough to figure out how to marry his years of experience and incisive understanding of baseball with modern-day tactics.

However, the move by the White Sox caused much joking and criticism from sportswriters and fans alike, and resulted in a spate of social media memes, many mocking him for his age.