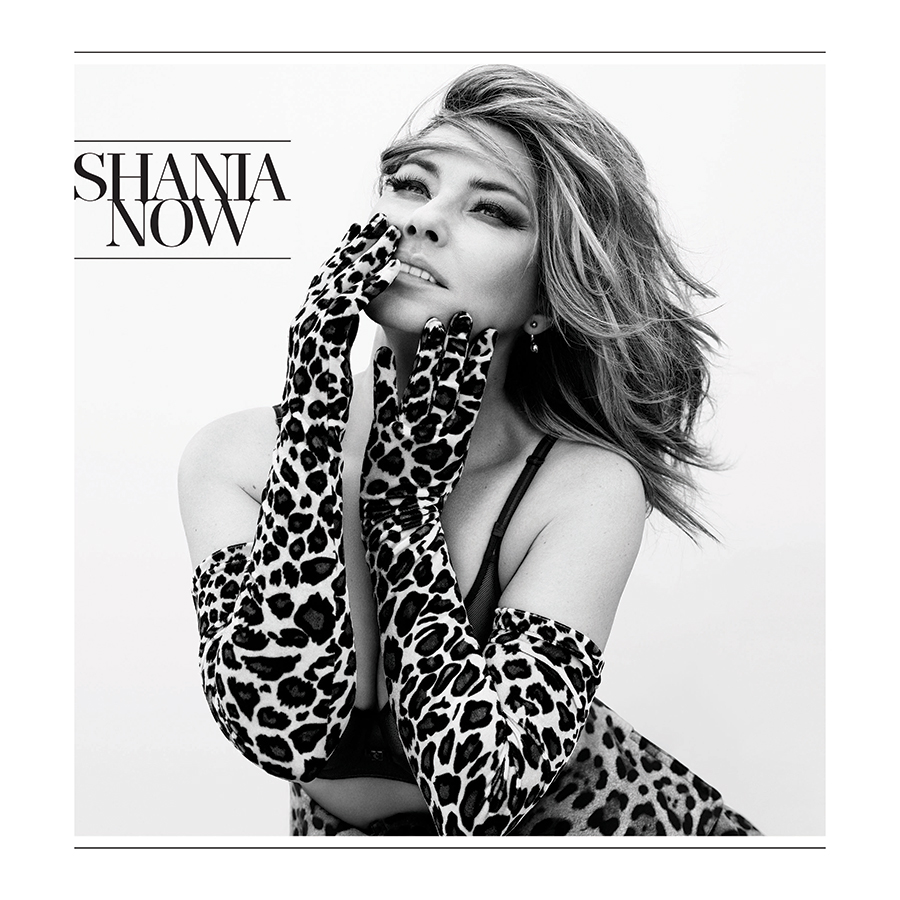 So you’ve got a new anti-aging cream. That don’t impress me much” Shania Twain, 54, tells the LadyGang podcast, “Aging is a battle you can’t win” and that she’d rather “enjoy what I do have” than stress over slowing her aging process.

Son of Canadian Second World War vet Pte. Fred Arsenault asks public to send 100 cards to his father for his 100th birthday. His father receives 90,000 Which, I believe, is what they describe in the military as “Shock and awwww.”

Meanwhile, a woman old enough to have been Arsenault’s babysitter marked her own major milestone Phyllis Ridgway, Canada’s oldest person, turns 113 and credits her longevity to drinking apple cider vinegar with honey every day.

It turns out our bathroom scales are telling us more than we realize Concordia University researchers say that obesity should be reclassified as a form of premature aging as it can trigger health issues from cognitive and immune system decline to diseases and other issues generally brought on by aging.

Doctors accused a 61-year-old liver transplant patient of being an alcoholic before discovering she had a condition that caused her bladder to brew alcohol on its own In the end, though, they helped find a cure for what “ales” her.