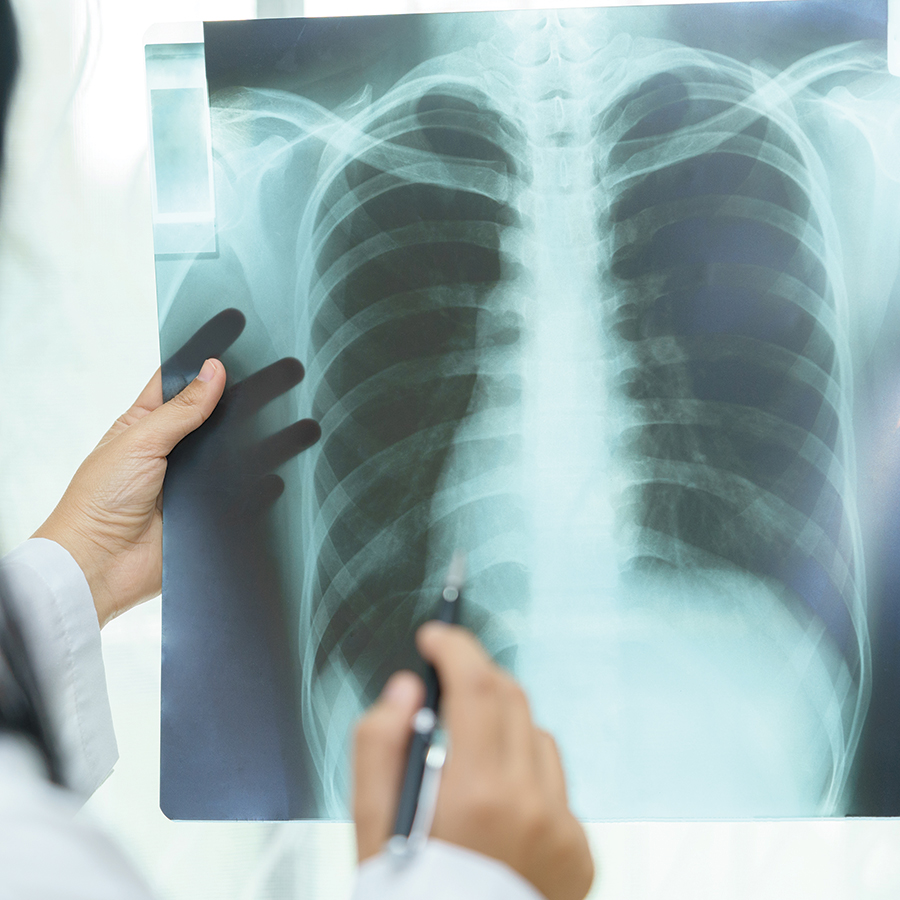 For an 82-year-old patient, repeated falls and confusion were signs of an underlying issue. Photo: Kittisak Jirasittichai/EyeEm/Getty Images

In this ER case study, Dr. Zachary Levine catches us up on a case involving an 82-year-old man who has fallen three times over the last week and arrives to the ER in a confused state.

An 82-year-old man is brought into the ER by ambulance on a backboard with a hard collar on (used to protect the cervical spine in the case of trauma after a fall). He lives with his wife and is normally independent but has fallen three times in the past week.

He didn’t seem to sustain injury the first two times. But the third time, he could not get up due to a pain in his chest when he moved. On examination, he is alert but disoriented as to date and place. He is a bit restless. His vital signs (heart rate, blood pressure, oxygen saturation, respiratory rate and temperature) are normal.

The trauma examination consists of primary and secondary examinations. During the primary survey, we look at airway, breathing, circulation, disability (neurological status) and exposure (making sure to see every part of the patient). Aside from his apparent confusion, the patient’s primary survey was normal. During the secondary survey, we examine from head to toe. During this, the patient was noted to have an abrasion on his forehead and tenderness in his left ribs.

An ultrasound of the patient’s chest revealed a probable pneumothorax (punctured lung). This was confirmed with a chest X-ray. A chest tube was inserted into the space between the inner and outer lining of the chest cavity to drain air and allow the lung to expand. The patient then had CT scans of his head, cervical spine, chest and abdomen. These were all unremarkable and, aside from four broken ribs – the cause of his pain and his punctured lung – the cause of his fall was still undetermined.

The patient was admitted to hospital to help with recovery from his punctured lung and to manage the pain of his broken ribs, in addition to his continued confusion. Further investigation included blood and urine tests and an electrocardiogram to rule out causes of confusion including infection, metabolic abnormalities and other issues such as heart attack. The urinalysis revealed white blood cells, nitrites (an indication of bacteria) and bacteria in the urine. Urine is usually sterile, meaning no bacteria, with very few or no red or white blood cells in it. Antibiotics were started to treat urinary tract infection.

Over the next three days, the patient’s confusion resolved. It was thought that his confusion and unsteady gait – and, ultimately, his falls – were the result of the urinary tract infection. His pain was controlled. He was assessed by the geriatrics team, including the geriatrician, the physiotherapist (to determine his mobility) and a geriatric pharmacist, who reviewed his medications to ensure that he needed all of the medications he was on and to ensure that none of them were causing harmful side effects. The patient was deemed safe for return home on Day 5 with follow-up in the trauma clinic for removal of the chest tube on Day 7. By then, he was back at his usual level of function.

Dr. Zachary Levine is an emergency physician and associate professor in the McGill University Department of Emergency Medicine.

A version of this article appeared in the Sept/Oct 2020 issue with the headline, “The ER Diaries,” p. 40.

ER Case Study: Why a Change In Personality Is Worth a Trip to the Doctor

ER Case Study: How a Loss of Consciousness and Foot Pain Added Up to a Life-Threatening Diagnosis

On the Fence About the Flu Shot? Why Getting It Is More Important Than Ever