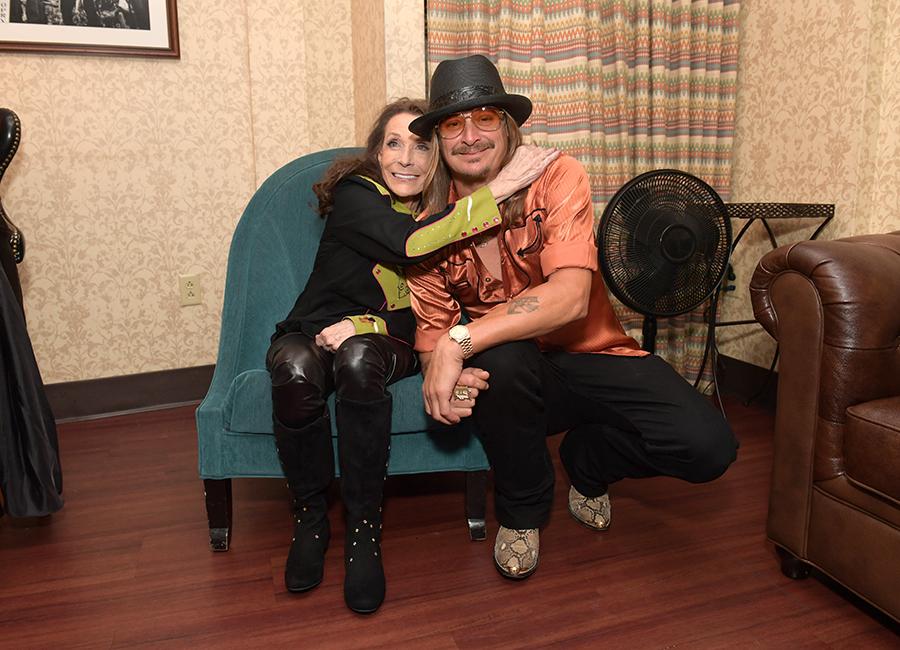 Prepare for a future where retirement homes are converted into gyms and all the residents are jacked like The Rock Scientists say a body-building supplement known as AKG extended lifespans in mice and helped keep signs of old age at bay and that plans for human trials are next.

Putting the brakes on bad taste The Ontario government rejects using “OK Boomer” on a personalized licence plate on the grounds of human rights discrimination.

Given the year we’ve had, can you blame them? A new study says that more American baby boomers are smoking marijuana – particularly men, for whom use has virtually doubled.

Meanwhile, researchers say that the quality of older people’s memories may be tied to their heart health To which a study group of baby boomers responded by opening the lab door, coughing through a cloud of smoke and asking if the researchers had any snacks.

Turns out the calorie count may be the least of our concerns New research suggests that eating too much processed junk food could actually cause our cells to age faster.

A version of this article appeared in the Nov/Dec 2020 issue with the headline “This Way Up,” p. 12.