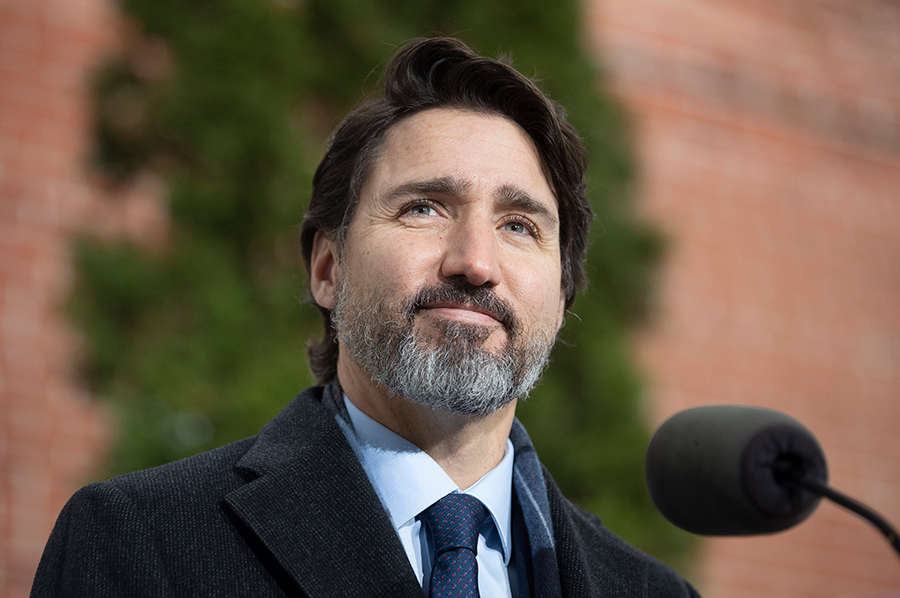 When it comes to Canada falling behind other countries in getting a COVID-19 vaccine to Canadians, Prime Minister Justin Trudeau today announced that it is the “greatest mobilization effort Canada has seen since the Second World War.”

To underscore his determination and the gravity of the situation, Trudeau said at a news conference that former NATO commander Maj.-Gen. Dany Fortin will lead the government’s national vaccine distribution effort.

The goal is to immunize more than half of Canadians by September 2021.

However, Trudeau would not say when the first COVID-19 vaccines will arrive in Canada, instead asserting that the focus should be on when the majority of Canadians get vaccinated.

Currently Chief of Staff, Canadian Joint Operation Command, Fortin, 52, has more than 30 years of military experience, including the command of NATO forces in Iraq from Oct. 2018 to Nov. 2019.

Fortin also was involved in planning the Canadian Armed Forces missions this past summer into long-term care homes overrun with the coronavirus.

While the military will take over the logistics of mobilizing the vaccine roll out, including transporting, storing and distributing the doses, one has yet to be approved by the government.

Officials said yesterday that a first COVID-19 vaccine could get Canadian regulatory approval by mid-December, putting the country on the same timeline as the European Union and the United States, where the Pfizer vaccine candidate is expected to get the go ahead on Dec. 10.

Canada has contracts to buy hundreds of millions of doses of COVID-19 vaccines from four companies. Two of these, developed by Pfizer and Moderna, have shown to be safe and more than 90 per cent effective. Two doses of the vaccine, spaced a few weeks apart, are required.

However, Canada may be falling behind other countries in securing the vaccines because, without the capacity to produce them, the country is largely beholden to Pfizer manufacturing plants in the U.S. and abroad for its supply.

The Conservatives have criticized the minority Liberal government for leaving Canada at the back of the line.

As many as 20 million Americans are expected to be vaccinated next month, with 30 million more vaccinated in every subsequent month.

As for Canada, Deputy Chief Public Health Officer Dr. Howard Njoo said at a press conference yesterday that “the end of next year,” rather than September, may be a more realistic goal for having the majority of Canadians vaccinated.

He also said that if all goes according to plan, three million Canadians could get their shots by the end of March, with inoculations ramping up after that.