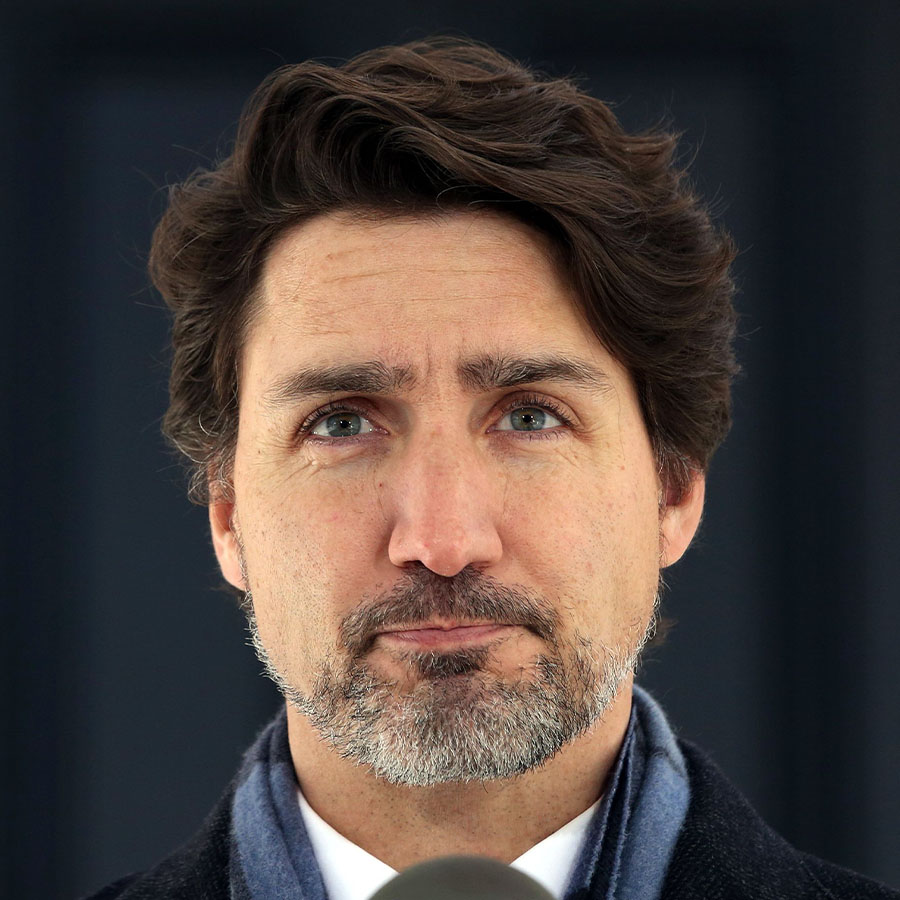 Prime Minister Justin Trudeau trolled Conservative politicians caught up in the holiday travel scandal on Tuesday, scoring a few political points while warning Canadian travellers that they will no longer have access to the COVID-19 sickness benefits if they contract the virus while on a non-essential excursion. Photo: Dave Chan / AFP via Getty Images

Prime Minister Justin Trudeau warned all travellers on Tuesday that they will no longer be able to access the COVID-19 sickness benefits if they contract the virus while on a non-essential excursion.

In the same masterful press conference, he managed to troll Conservative politicians caught up in the holiday travel scandal and score a few political points along the way.

“I’ve said it before and I’ll say it again: this is not the time to travel abroad,” the prime minister said, taking a thinly veiled shot at the politicians who were forced to resign their portfolios after admitting they ignored public health advice and recently travelled outside the country.

And his Liberal colleagues piled on the criticism in subsequent press conferences, with Intergovernmental Affairs Minister Dominic LeBlanc accusing the offenders of “acting in a way that is irresponsible.”

The timing of Trudeau’s announcement was not accidental, coming right in the wake of intensifying criticism of several high-placed politicians who ignored the fact that their constituents were locked down at home and decided to jet off on holiday vacations.

Politics aside, these travelling MPs deserved to be called out. At a time when snowbirds cancelled vacations to cherished vacation homes and families agreed to put off Christmas gatherings, their actions are truly appalling.

And people are rightly outraged that these politicians (the list keeps growing), many of whom were presumably involved in decisions to enforce regional lockdowns, somehow felt that the advice against non-essential travel didn’t apply to them.

High-profile politicians like Ontario’s ex-finance minister Rod Phillips, who took a tropical vacation to St. Bart’s, and Alberta’s former Municipal Affairs Minister Tracy Allard, who enjoyed a ritzy vacation in Hawaii — which earned her the moniker #AlohaAllard — are just two of the disgraced public leaders incurring the wrath of the public.

It’s a lack of accountability — to your party and your constituency — that’s unforgivable. And it beggars belief that elected officials could really be so tone-deaf. Philips proved the size of his tin ear by posting a Christmas Eve Twitter video of him sitting by the fireplace at his home. He failed to mention that he was actually far, far away, enjoying the sun and surf at a fashionable vacation destination. (As usual, Simpsons memes dominated social media reactions to Phillips’s ill-fated trip.)

While the offending politicians largely occupy the right side of the political spectrum (“Pina Colada Conservatives,” as Gary Mason of the Globe and Mail has dubbed them), no party is immune. Liberal MPs Kamal Khera and Sameer Zuberi were also outed as ignoring travel restrictions.

Refreshingly, the usual suspects aren’t springing to their defence, at least not publicly. In accepting the resignations of their key ministers, Ontario Premier Doug Ford said politicians have an “obligation to hold ourselves to a higher standard.” And Alberta Premier Jason Kenney chastised his colleagues for showing “extremely poor judgment.”

Even Michelle Rempel, a Conservative MP from Calgary, took a break from her relentless attacks on Liberal hypocrisy and slammed Phillips for making such a “dumb” decision. “You cannot ask people to do something that you’re not willing to do yourself as a politician,” she said. “It smacks of entitlement.”

Ironically, the controversy has had the unintended effect of granting Trudeau immunity from any future criticism of his own ethics and entitlement issues, especially from any lingering swipes over the all-expense-paid vacation to the Aga Kahn’s private island he took in 2016. You simply can’t occupy the moral high ground if your own side is travelling to expensive holiday destinations at the height of a pandemic.

That’s undoubtedly why Trudeau timed his travel announcement today, informing the public that people who contract COVID-19 while travelling outside the country for non-essential reasons will not be covered for the Canada Sickness Recovery Benefit.

He noted that this program, which provides income support to those who are sick or must self-isolate, is meant for people like grocery workers who contact COVID while on the job.

“This program was created to give people sick leave if they needed it and otherwise wouldn’t have one from their employer,” he said. “It’s not there to pay for someone’s post-vacation quarantine.”

Trudeau made a point of lauding the efforts of regular Canadians: “So many people gave up so much more than just a vacation over the holidays.”

And while he didn’t say it in so many words, he clearly implied that Canadians certainly didn’t make these sacrifices so well-heeled politicians could jet off to swanky holidays.