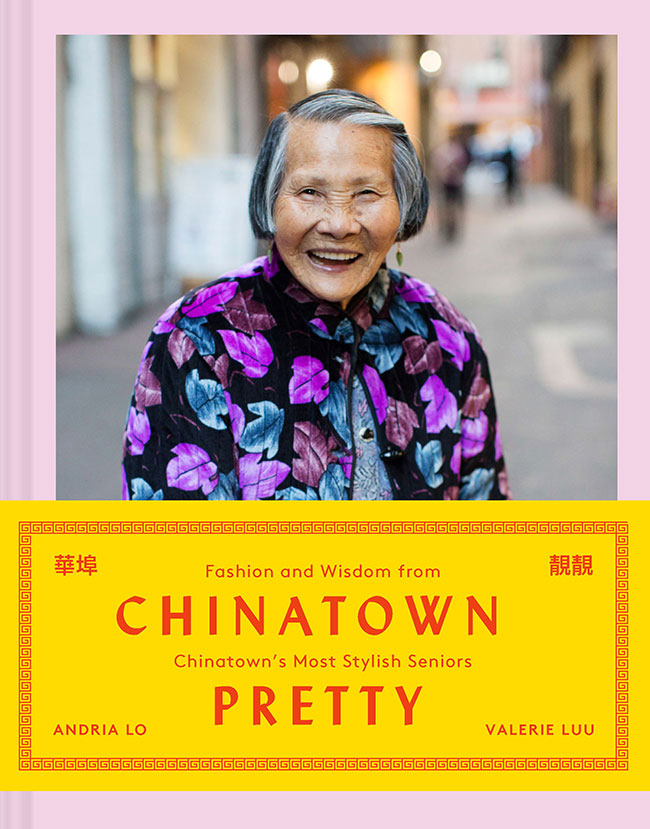 Forget the catwalk — these fashionistas strut the sidewalk (while also grabbing some groceries) A new book, Chinatown Pretty, documents the sartorial style of seniors in Chinatowns across North America.

They’re one Whoopi Goldberg short of a Sister Act reboot Nuns with the Poor Clares of Arundel — whose ages extend into their 90s — top U.K. classical album charts with Light for the World, their first album, meant to inspire inner peace during the pandemic.

That’s the Christmas spirit A Kamloops-based organization called the Centre for Seniors Information partners with London Drugs to arrange Secret Santa donations for seniors isolated during the COVID-19 pandemic.

Pride pioneers A Dalhousie University professor is spearheading the Nova Scotia LGBT Seniors Archive to spotlight and boost communication with older LGBT people in the province.

Research shows that extreme cold temperatures trigger a protein that could help stave off dementia Which is either a medical breakthrough or the pitch line for a new retirement living community in Antarctica.

A recent study shows that people who live in noisy neighbourhoods could be at greater risk of dementia than those in quiet neighbourhoods Yet another point in favour of Antarctic retirement living.

It’s like worrying about crow’s feet before the crow has even hatched Skin-care brand Tula touts a new “ageless” anti-aging product line aimed at millennials — some of whom are still in their 20s.

A version of this article appeared in the Jan/Feb 2021 issue with the headline, “This Way Up,” p14.