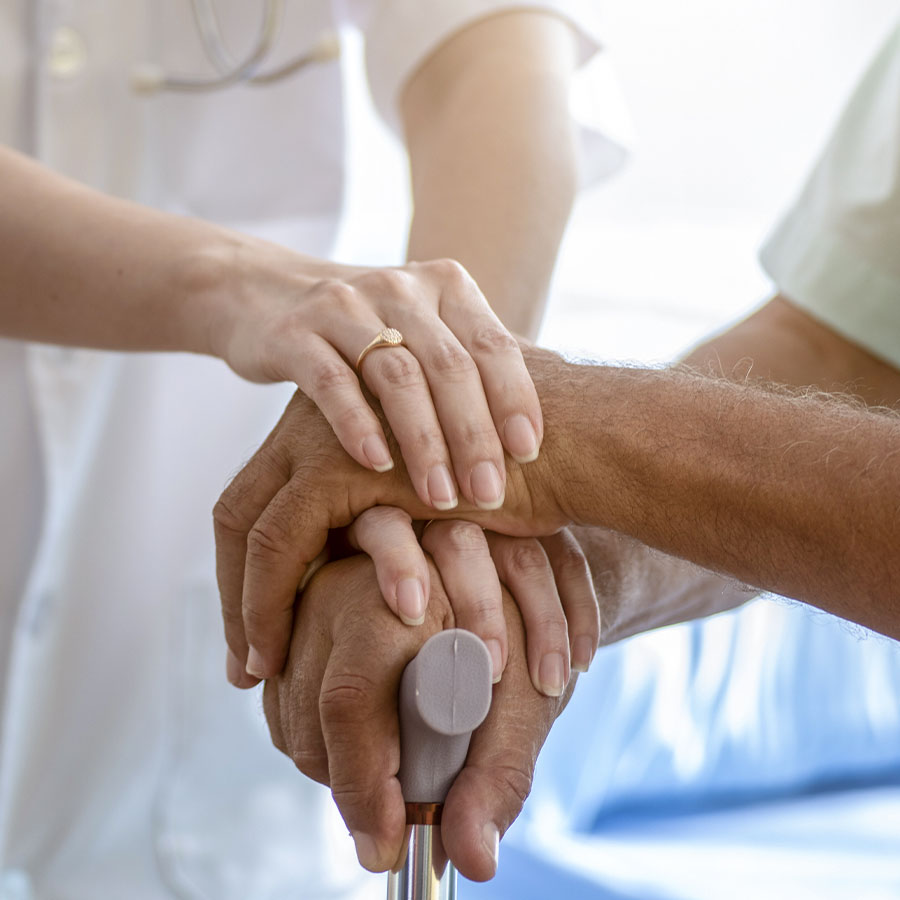 MAiDHouse facility will provide alternative for those who don’t want to end their days in hospital (Photo, GettyImages/ boonchai wedmakawand)

While the federal government grapples to revamp its assisted dying legislation, a group of health-care professionals and advocates is forging ahead with a plan to provide a home-like space where patients can say their last goodbyes to their loved ones.

Known as MAiDHouse, the facility will soon be up and running, offering those seeking medical assistance in dying (MAiD) a warm and comfortable environment in which to gather, grieve and say farewell.

Located in Toronto,  MAiDHouse comprises doctors, nurse practitioners, advocates and volunteers who are attempting to provide “a supportive, inclusive and home-like setting for those eligible to receive MAiD.”

As the group prepares to open its doors, the debate over the government’s controversial legislation to expand medically assisted dying continues to rage in Ottawa.

In September 2019, a Quebec court found that elements of the previous legislation (C-14) were unconstitutional and kicked it back to the government. Bill C-7, the Liberal government’s latest attempt to reconcile its governing medical assistance in dying legislation with the Quebec ruling.

Bill C-7 is currently in its second reading before the Senate. As the Red Chamber debates approval while hearing concerns from religious leaders, disabled groups and palliative care advocates who worry that new assisted dying law goes too far, we interviewed two representatives from MAiDHouse: Emma Carver, a lawyer who has acted on behalf of patients seeking medical assistance in dying, and Dr. Chantal Perrot, a family physician, psychotherapist and MAiD provider.

EverythingZoomer: There’s a lot of confusion surrounding the federal assisted dying legislation. Can you catch us up on the latest developments?

Emma Carver: Bill C-7 was introduced by the government (last year) in response to a Quebec court decision that found that the previous legislation (Bill C-14) was overly narrow in terms of who could access MAiD. That legislation required that somebody’s natural death had to be reasonably foreseeable. The court found that this prolonged the suffering of individuals who might have many years ahead to live and weren’t, in any real sense, facing death but lived in circumstances that caused them intolerable pain and suffering.

EZ: What did the Quebec court base its ruling on?

Carver: The plaintiff in that case, Mr. Truchon, had cerebral palsy. He didn’t have the use of any of his forelimbs and suffered from intolerable pain but was not facing death in any way. The court held up the restriction that only allowing MAiD if your death is reasonably foreseeable essentially prolonged suffering in a way that was not consistent with the Charter of Rights and Freedoms and his right to liberty, life security and the person.

EZ: What are the key changes in Bill C-7 from the previous legislation?

Carver: The primary change is that a person whose death is not reasonably foreseeable is now eligible for MAiD or will be when the bill is passed. The other change is that under the current law, if you lose capacity, you’re no longer eligible for MAiD. Bill C-7 would allow people who had already been approved for MAiD to still access the procedure, even if they lost capacity.

Perrot: Also, if the person’s death is reasonably foreseeable, then there is no longer a 10-day waiting period, which there used to be. So somebody could receive MAiD as soon as they are found to be eligible, without having to wait at all.

EZ: Is your group generally in favour of the changes to Bill C-7?

Perrot: I would say, as a provider, I’m a little circumspect. I’m generally happy that some of these changes have been made but not so happy with some of the safeguards that have been introduced that I think are going to be barriers to access. But overall, I think it’s a good thing.

EZ: Opponents of the bill suggest that if the health system did a better job providing palliative care, there would be less need to expand MAiD. How would you respond to that argument?

Perrot: I disagree with that entirely. I think that we need much better palliative care, much better home care and much better care of the elderly than we currently have in Canada. There’s no question about that. But I don’t see them as linked. Some will choose palliative care and have that be successful for them, and others will choose palliative care and it does not work. There’s a limit to what the best care, the most expensive care, the most up-to-the-minute care can provide. People who are suffering have different ways of dealing with that suffering. There are certainly some people who would prefer to choose to live out their lives and die a natural death and would never choose MAiD. They won’t ever have to make that choice.

EZ: What was the driving force behind MAiDHouse?

Perrot: Very early on in my MAiD provision, patients would ask where they could go to have MAiD if they didn’t want to have it at home. And there really was no place. Hospitals were not a good alternative, and there was nothing else available. It’s really important to me that my patients have a good death and comfortable space, warm, welcoming and compassionate surroundings where they’re not judged by the people around them, where they’re not looked down upon, and they’re not treated poorly because they’ve made this choice. The only way to make that happen would be to have someplace like MAiDHouse, where the staff and the environment are there for the specific purpose of providing a dignified death in surroundings that are warm, welcoming, safe and very comfortable for the patients and their families.

EZ: So the MAiDHouse setting would be a room with a bed or chair?

Perrot: We’re hoping to provide a space that would allow for MAiD provisions in a bedroom/living room setting. We also hope to have other spaces in the same facility where ultimately we could have people who are doing bereavement counselling or grief counselling. It’s important to recognize that MAiDHouse itself is not going to be providing any of the clinical services at all. We’re simply providing a space.

Perrot: Exactly. We do not want it to have an institutional feel at all – more like someone’s living room. As a community-based provider, I usually provide for patients who are sitting on the couch in their living room, in a cozy, comfortable chair or sitting up in bed. So MAiDHouse would be something that would replicate what happens at home but in a place where they don’t have to be at home.

EZ: Can you tell us how you envision a typical visit?

Perrot: Patients would be booked for a date and time. On the day, the patient and their family and friends would arrive with their provider and get settled into the room. When the patients have had enough time to say goodbye to their families, at that point the main procedure itself would start. A nurse provided through the local health integration networks would provide the intravenous.

EZ: Who do you think will use your facility?

Perrot: Anyone who doesn’t want to die at home or doesn’t have a home in which to die would be welcomed at MAiDHouse.

EZ: Will there be a cost for using the space?

Perrot: We’re planning to provide this at no cost to the patients and their families. We’re hoping that we will be able to establish ongoing funding to keep the house running.

EZ: How close are you to getting the operation up and running?

Perrot: We’re very close.  We’re in the process of negotiating for a space and hiring an executive director.