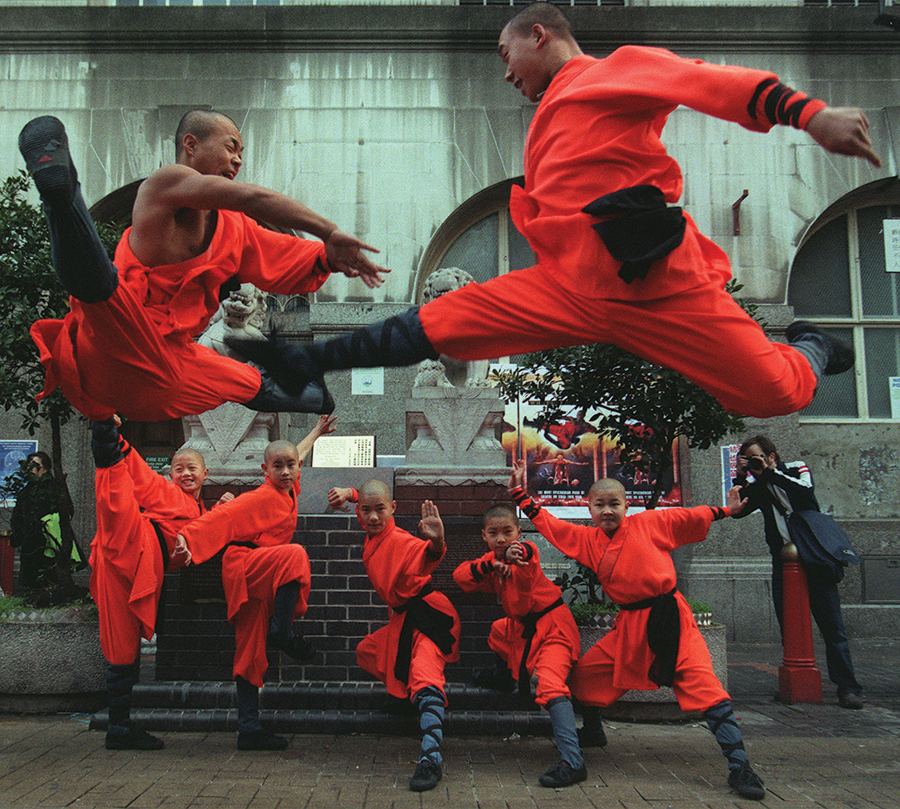 Wait, you want to hit what with what? Chinese martial artists in their 50s and 60s hope to pass along the art of “iron crotch kung fu” – which includes swinging a nearly 90-pound log directly into their nether regions – to younger generations.

Friends, Romans, countrymen … lend me your arms An 81-year-old man in England named William Shakespeare is among the first Britons to receive the COVID-19 vaccine.

What do Finnish scientists and Swedish pop duo Roxette have in common? They both want you to listen to your heart Researchers find a link between healthier hearts in mid-life and lower rates of dementia later in life.

Talk about “happy hour” An Ottawa woman, 54, started an Instagram account with her mother, 82, called Cocktails With Grandma, after their mixology hobby helped the older woman cope with declining health and independence.

Scientists block a protein in aging mice that, in turn, helps increase their muscle strength Unfortunately, the scientists are currently being held captive by this new breed of super mice, so please send help.

Her ID says she’s 94, but her lips say 23 A new vegan lip balm that makes your lips look decades younger is flying off shelves.

Older and bolder? Hold our beer
An 80-year-old Minnesota woman started a group called Aging But Dangerous, which encourages women over 50 to do everything from skydiving to performing in fashion shows.