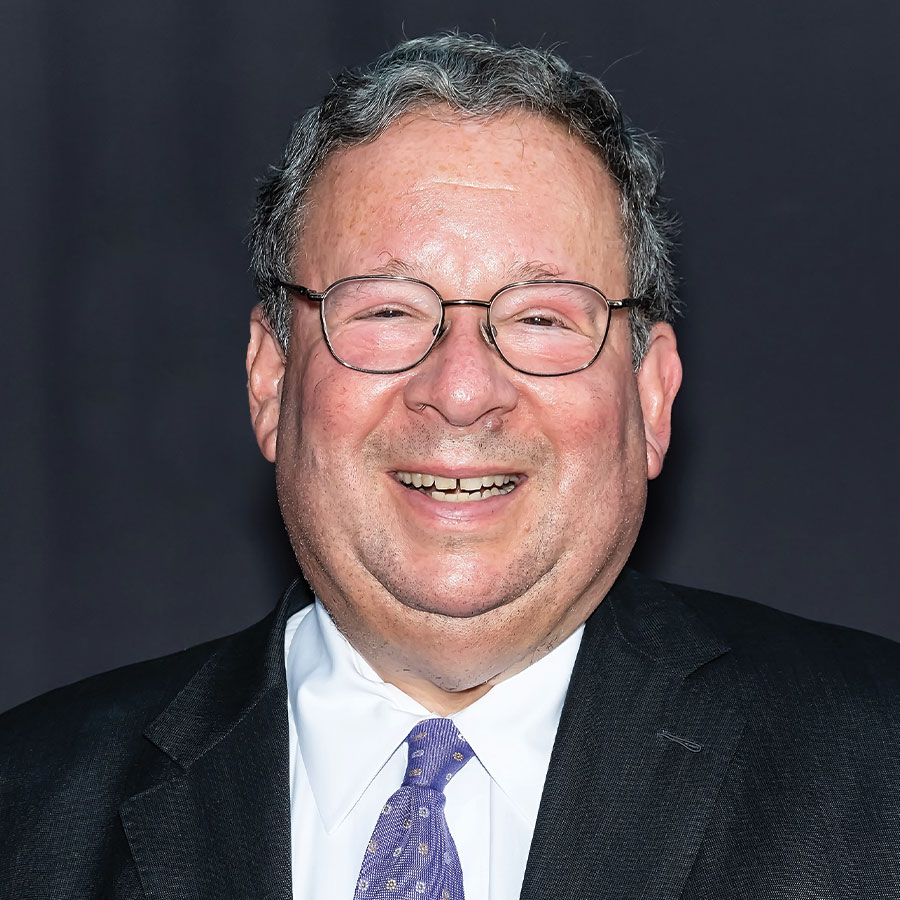 President Joe Biden on Wednesday selected friends and campaign donors for a set of ambassador slots, including nominating a Comcast Corp adviser as the top U.S. diplomat in Canada.

Biden picked David Cohen, a senior adviser to Comcast chief executive Brian Roberts and a key lobbyist for the media giant, to represent the United States in Ottawa.

The two allies and key trading partners have occasionally been at odds since Biden took office in January, including over when to reopen normal travel across their shared border amid the COVID-19 pandemic and his decision to block the Keystone XL pipeline, which was planned to carry Canadian oil to U.S. markets.

Cohen and Kennedy were top fundraisers for the Democratic president’s campaign against Republican former President Donald Trump. Biden also chose Jamie Harpootlian, the wife of another major campaign contributor and supporter, as his ambassador to Slovenia.

(Reporting by Trevor Hunnicutt; Editing by Leslie Adler and Will Dunham)