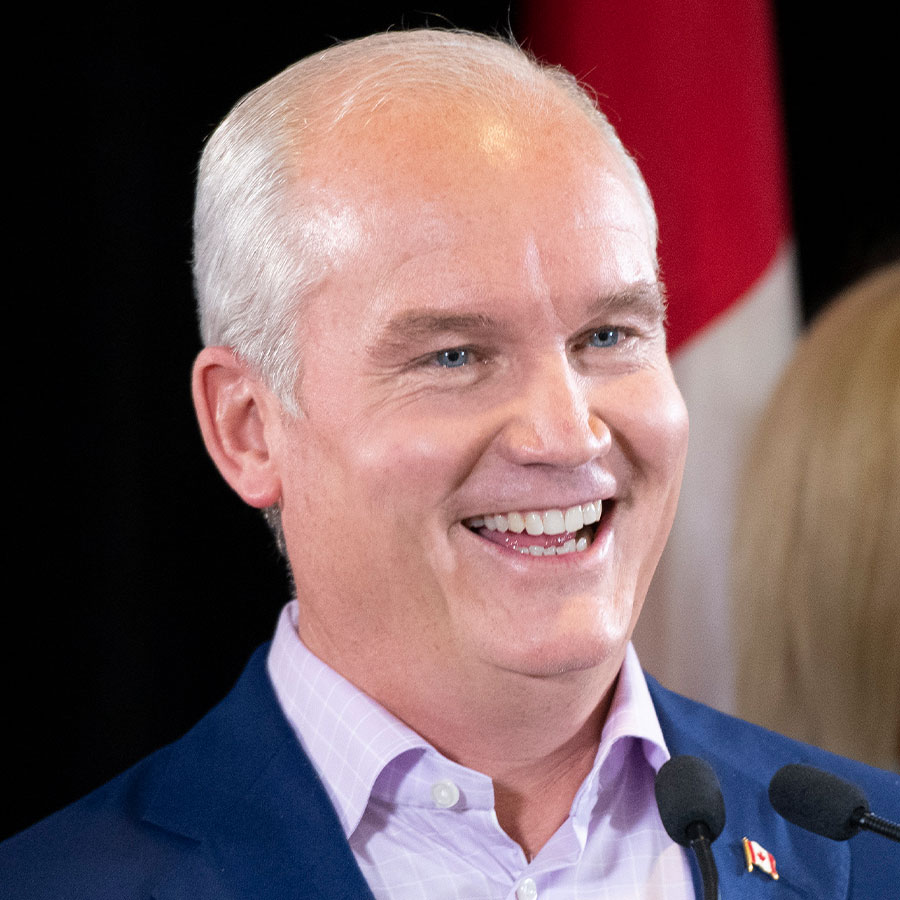 Conservative Leader Erin O’Toole, pictured here in Levis, Que. on Aug. 14, 2021, has said that, if elected, he will protect the pension earnings of retirees in the case that their company goes bankrupt. Photo: Jacques Boissinot /The Canadian Press

Campaigning in his virtual studio yesterday, Erin O’Toole said that, if elected, he will protect the pension earnings of retirees in the case that the company they worked for goes bankrupt.

“Canadian workers who have paid into a pension plan on every paycheque should be able to rely on it being there when they retire,” said O’Toole. “You need to know your pension will be there for you.”

The Conservative Leader said in too many cases, when a company fails, executives and creditors get paid out before individuals.

”We have seen workers, through no fault of their own, forced to take big cuts to their pensions when the company they worked for goes bankrupt. This needs to change. As prime minister, I will stand up for workers and introduce the necessary measures to protect hard-earned pensions.” Statistics Canada estimates that 4.3 million workers are currently covered by defined benefit pension plans.

O’Toole is referring to cases like the Sears Canada bankruptcy restructuring controversy, which saw executives, creditors and lawyers all received big payouts while the Sears’ pension fund took a $250 million hit. This was a huge blow financially to the retirement dreams of the company’s 16,000 pensioners, many of whom saw a 30 per cent reduction in their promised benefits .

“Executives shouldn’t be getting massive bonuses while workers lose out in their retirement,” said O’Toole.

To avoid this, the Conservative Leader promised to change the law so that when a company goes bankrupt, individuals will have their pension earnings protected.

Bill VanGorder, C.A.R.P.’s chief policy officer, said he was pleased with O’Toole’s promise, suggesting that “our advocacy seems to have been heard by the Conservative Leader.” He suggested that the plan could be improved by “amending the Bankruptcy and Insolvency Act and the Companies’ Creditors Arrangement Act to give pensioners ‘super-priority’ status; and by “creating a pension insurance program that insures 100 per cent of pension liabilities.”

During its two terms in office, the current Liberal government has repeatedly shied away from passing legislation to protect pensioners’ rights. In 2020, the NDP introduced a private member’s bill aimed at “protecting the pensions and benefits of workers caught up in corporate bankruptcy proceedings.”