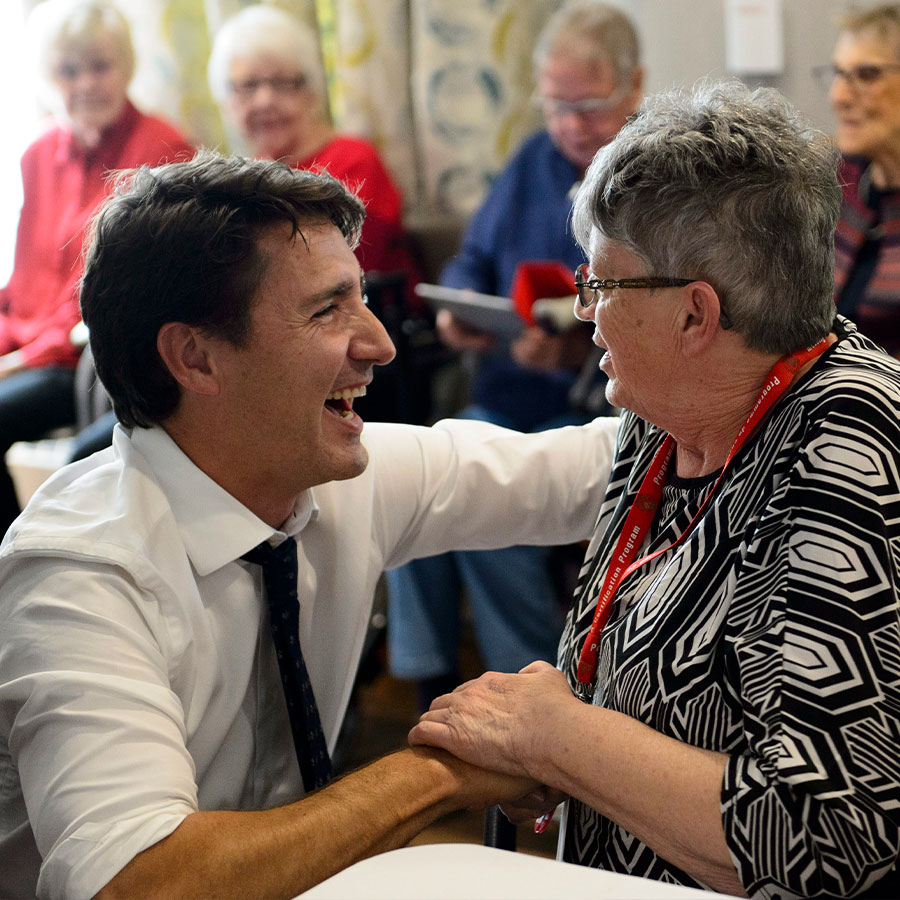 “Our announcement today is about putting more money in the pockets of the most vulnerable seniors,” said Trudeau, at a campaign stop in Quebec City. “Canadians need to feel confident that as they or their parents age, they will be safe and comfortable.”

The proposed hike would see GIS payments increase for qualifying individuals by up to $500/year, and $750/year for couples. GIS is a monthly payment made to help out low-income Canadians over the age of 65. The benefit is available to individuals whose income is less than $18,624, and couples with a combined income of $24,576. The Liberals claim this commitment would help up to 2.2 million seniors.

Trudeau said that raising GIS benefits is “a recognition of the challenges seniors faced during this pandemic but also the responsibility we have to lift even more out of poverty.”

Bill VanGorder, C.A.R.P.’s chief policy officer, described the announcement as “welcoming news for low-income seniors.” However, VanGorder suggested that there are many older Canadians who struggle to make ends meet but don’t qualify for GIS. He feels that by raising the qualifying thresholds to $25,000 for single persons, and $32,000 for married/common-law couples, the GIS will lift more people out of poverty.

This latest GIS promise is in keeping with other moves Trudeau’s government has made to help poor seniors. In its 2019 budget, the Liberals hiked Old Age Security (OAS) pensions by 10 per cent for those over 75. Plus, the government mailed out a one-time payment of $500 just before the election was called to help seniors cope with inflation.

The Conservative platform doesn’t mention anything about boosting GIS or OAS. Instead, it promises a Canada Seniors Care Benefit, a $200/month per household payment to “any Canadian who is living with and taking care of a parent over the age of 70.”

The NDP plan says it will create a Pension Advisory Commission to “develop a long-term plan to enhance Old Age Security, boost the Guaranteed Income Supplement to lift all seniors out of poverty, and strengthen the Canada Pension Plan.”