Jennifer Aniston and Courteney Cox and Other ‘Friends’ Stars Lead Tributes to James Michael Tyler, Who Died at 59 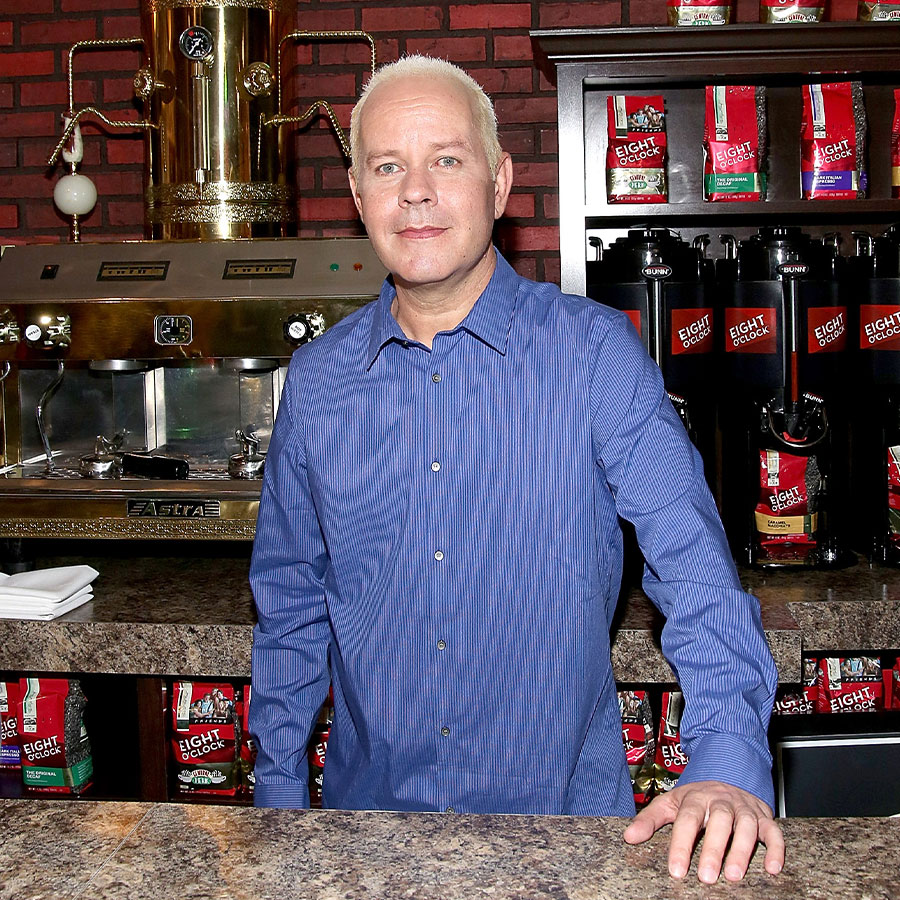 Jennifer Aniston and Courteney Cox are mourning the loss of their Friends co-star James Michael Tyler.

The 59-year-old actor, who was best known for playing Central Perk owner Gunther in the sitcom, passed away at his home in Los Angeles on Sunday morning following a three-year battle with prostate cancer.

After his death was announced by his representatives, Tyler’s co-stars took to social media to pay tribute to him.

“Friends would not have been the same without you,” Aniston wrote on Instagram. “Thank you for the laughter you brought to the show and to all of our lives. You will be so missed. #JamesMichaelTyler.”

The 52-year-old also shared a clip from the final episode of the series in which Gunther professes his love to her character Rachel.

Cox shared a photo of Tyler with the caption, “The size of gratitude you brought into the room and showed every day on set is the size of the gratitude I hold for having known you. Rest In peace James.”

Posting the same photo, Lisa Kudrow commented, “James Michael Tyler, we will miss you. Thank you for being there for us all. #jamesmichealtyler,” while Matt LeBlanc wrote, “We had a lot of laughs buddy. You will be missed. RIP my friend.”

Tyler went public with his cancer diagnosis earlier this year after declining to attend the Friends: The Reunion special in person. In an interview with Today, he shared that he was diagnosed in 2018 and his condition was “advanced”, spreading to his bones at the beginning of the COVID-19 pandemic.

Following Tyler’s passing, other members of the Friends family shared remembrances about the actor.