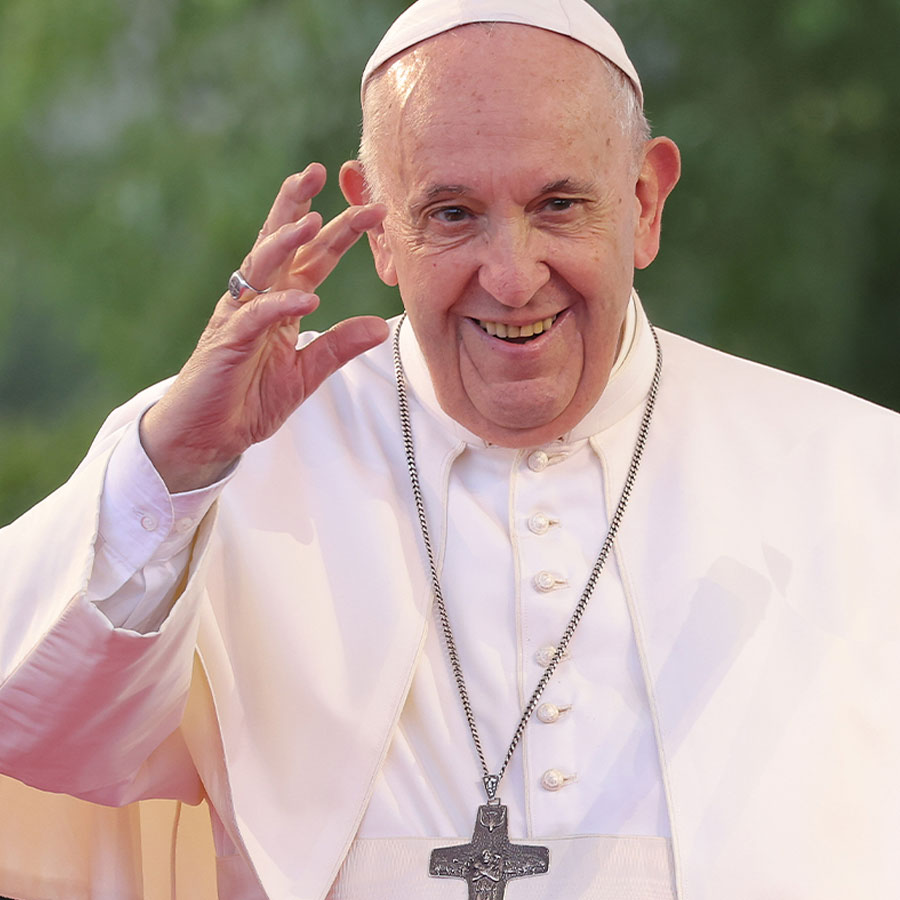 The Vatican says that Pope Francis' upcoming visit to Canada is part of a "process of reconciliation" with Indigenous people in the country. Photo: Sean Gallup / Getty Images

Pope Francis has accepted an invitation to visit Canada, where he faces calls for him to apologize for the Catholic Church’s role in former schools for Indigenous people where children were subjected to abuse, rape and malnutrition.

The Vatican said in a statement on Wednesday that Canada’s bishops had formally invited him to make a visit which would be part of a “process of reconciliation” with Indigenous peoples.

It said Francis was willing and that a trip would take place on a date to be settled later.

The recurring schools scandal broke out again in May with the discovery of the remains of 215 children at the former Indian Residential School in Kamloops in the Western Canadian province of British Columbia.

The discovery at the school, which closed in 1978, reopened old wounds and brought fresh demands for accountability.

Last June, a month after the Kamloops discovery, Francis said he was pained and called for respect for the rights and cultures of native peoples. But he stopped short of the direct apology some Canadians had demanded.

The Canadian bishops have acknowledged that grave abuses occurred and apologized in September.

When he met the pope in 2017, Canadian Prime Minister Justin Trudeau asked him to visit Canada to apologize on the ground.

Since May, hundreds more unmarked burial sites have been found.

The schools, whose stated aim was to assimilate Indigenous children, operated between 1831 and 1996 and were run by a number of Christian denominations on behalf of the government. The Catholic Church ran most of them.

Under the system, about 150,000 children were forcibly separated from their homes. Many were subjected to abuse, rape and malnutrition in what the Truth and Reconciliation Commission in 2015 called “cultural genocide”.

Francis was elected pope 17 years after the last schools were closed and has already apologized for the Church’s role in colonialism in the Americas.