Zooming View: A Reunion of Memories 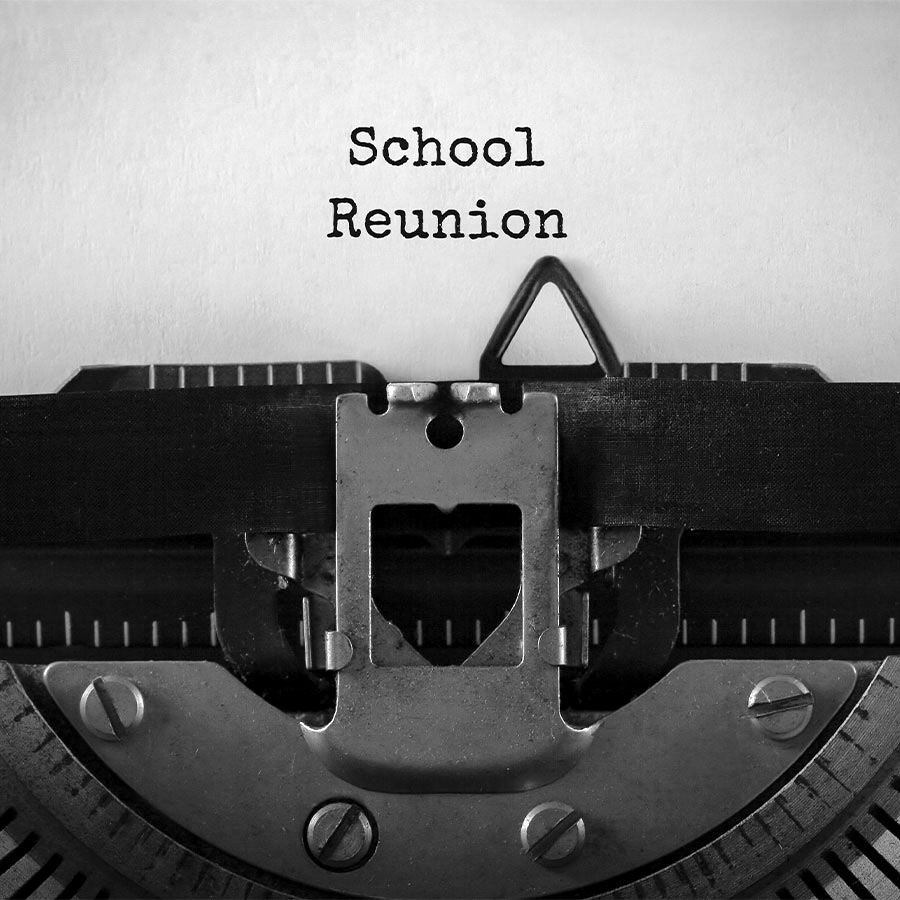 When the invitation came, I was pretty neutral. Of course, I would participate in my high school class Zoom reunion — why not? But I wasn’t interested in putting in any effort. I put off taking a call from Norm, the organizer, though I did answer some of his 27 emails. After all, if these people were important to me, and vice versa, we would have kept in touch.

I am not much given to reminiscing or thinking about the past. That’s probably a bit strange, since history has always been my favourite subject. I am bad at keeping in touch with friends after moves, job changes, even tennis injuries. I am good at picking up where we left off, when they come back into my life.

Herzliah was a tiny Jewish school (it is still there) in Montreal. There were only 48 of us in my year, divided into two classes, together for four years. In addition to our “English” academic subjects, we had a full slate of Hebrew classes (often skipped). We studied the Talmud and enough Aramaic to get through the commentary. But there was no gym, home economics, shop or, the subject deemed most useful by many graduates — typing.

I put off Norm’s requests for an update and pictures until the last minute. Then I sent my official work bio (written in the third person) along with an overly airbrushed headshot. When the digital reunion book arrived with wonderfully personal stories and family photos, I felt like a total jerk!

It set off a flood of memories, including the fact that this was how I used to approach my homework. I did a rewrite and found more appropriate pictures. I joined the chorus of people thanking Norm for an amazing job — even though he loved the headshot and insisted on keeping it in.

Our headmaster, Mr. Candib, was a true original. He brought Shakespeare and Milton to life for us — no small feat, considering we were insular Jewish kids who had no concept of the Christian culture that underpinned them. He loved to talk — at length — and always spoke to us as equals, sometimes saying things that would be very politically incorrect today. I had many opportunities for one-on-one chats.

As the rebellious bad girl, I was frequently dispatched to his office. I did some things I should have been suspended for: skipping class, smoking in the bathroom, even bringing booze to school once or twice. How would my classmates remember me?

“Frankly, one of my BEST memories of high school was when you walked in one day in jeans and no one said a word,” Ora wrote. Actually, it landed me in Candib’s office. Am I dreaming? I could swear he told me my butt looked big in those jeans. As a deterrent, it didn’t work. “After that day, we threw away our tunics and just started to wear real clothes,” Ora added. “You liberated us.”

My true high school moment came when Rena spoke on the Zoom call. She transferred to Herzliah in Grade 10, but spent most of her time studying music elsewhere. Back then, I was in awe. She already performed professionally and had a sophisticated life outside school. “You were always sitting at the back of the room,” Rena said. “I thought you were the coolest.” OMG, the REAL cool girl thought I was cool!

It is ironic that our very unconventional education yielded a class full of very conventionally successful people. As a journalist, I’m as close to an outlier as it gets. Most of the others are doctors, lawyers, academics and accountants. Most classmates married spouses from similar backgrounds. I didn’t. Most have beautiful families — I have to admit, those pictures sparked a twinge of regret.

I suppose those differences mark my connection to my teenage self. It’s not something I would have chosen to examine and I am not alone there.

“The opportunities to prepare my blurb and to read those of others prompted a surprising amount of reflection for me,” wrote Naomi. She talked about the positive memories, but also “revisiting some of my more complicated memories of that time.” She nailed the bottom line. “This has been a gift.”

A version this article appeared in the Aug/Sept 2021 issue with the headline “A Reunion of Memories,” p. 38.

The “Happy Pill” Diaries, Part One: Locked Down and Broke in Pandemic Times

Here They Go Again: ABBA Reunite For First New Album in 40 Years and a Virtual Tour