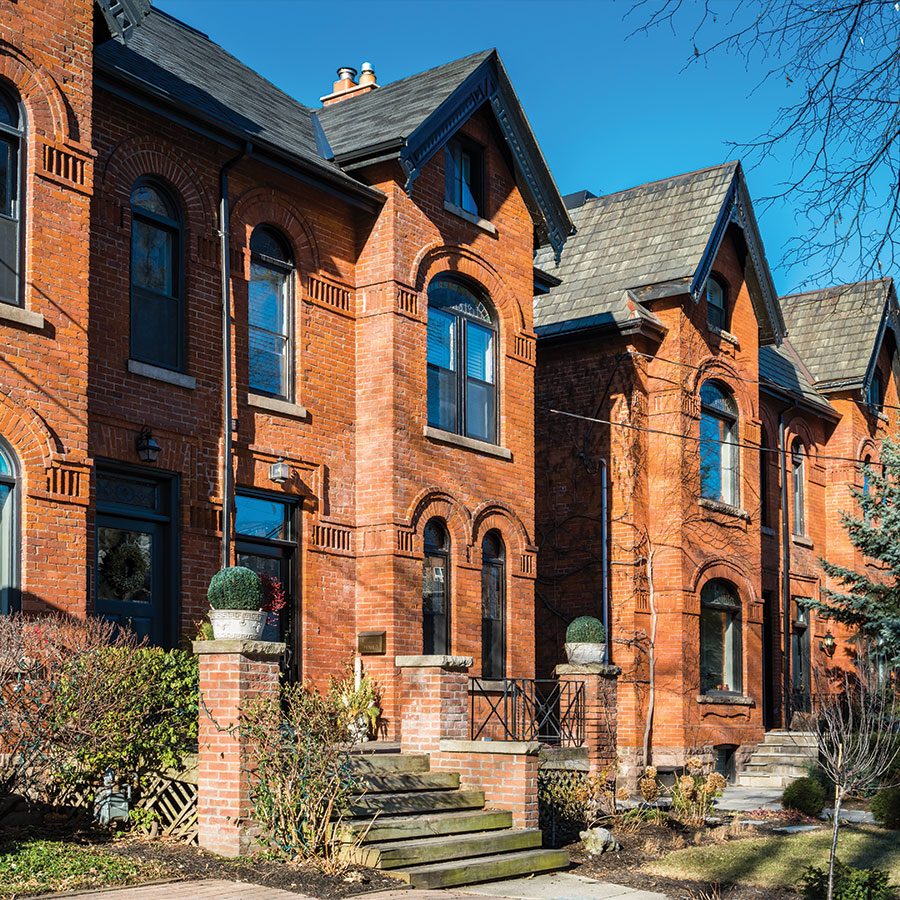 Canada’s annual inflation rate accelerated again in January to hit a fresh 30-year high at 5.1 per cent, as food and housing costs continued to rise, Statistics Canada said on Wednesday.

The figure is the highest since 5.5 per cent recorded in September 1991 and the 10th consecutive month above the Bank of Canada’s 1 to 3 per cent control range. Analysts polled by Reuters had expected the annual rate to remain at 4.8 per cent in January.

“It’s hotter than expected,” said Derek Holt, vice president of capital markets economics at Scotiabank. “To me this suggests that the economy is moving on from Omicron’s effects.

“The restrictions may have added a little bit to the inflationary pressures. But there is certainly no slowdown,” he added.

Shelter costs rose 6.2 per cent in January, the fastest pace since February 1990. Much of that came down to rising home prices, the data showed.

Royce Mendes, head of macro strategy at Desjardins Group, said that with energy prices climbing, inflation will likely continue to rise, but it was not enough to justify a 50-basis-point hike from the Bank of Canada on March 2.

“It’s clear that central bankers need to tighten policy, but high household debt levels will temper the Bank of Canada’s aggressiveness,” Mendes said in a note.

Bank of Canada Governor Tiff Macklem has said that interest rates need to rise to tackle hot inflation and that Canadians should expect multiple hikes.

The CPI common measure, which the central bank says is the best gauge of the economy’s underperformance, rose to 2.3 per cent from 2.1  per cent in December.

(Additional reporting by David Ljunggren and Steve Scherer in Ottawa, and Fergal Smith in Toronto; Editing by David Holmes and Mark Heinrich)

Experts Weigh in on How to Invest for Inflationary Times