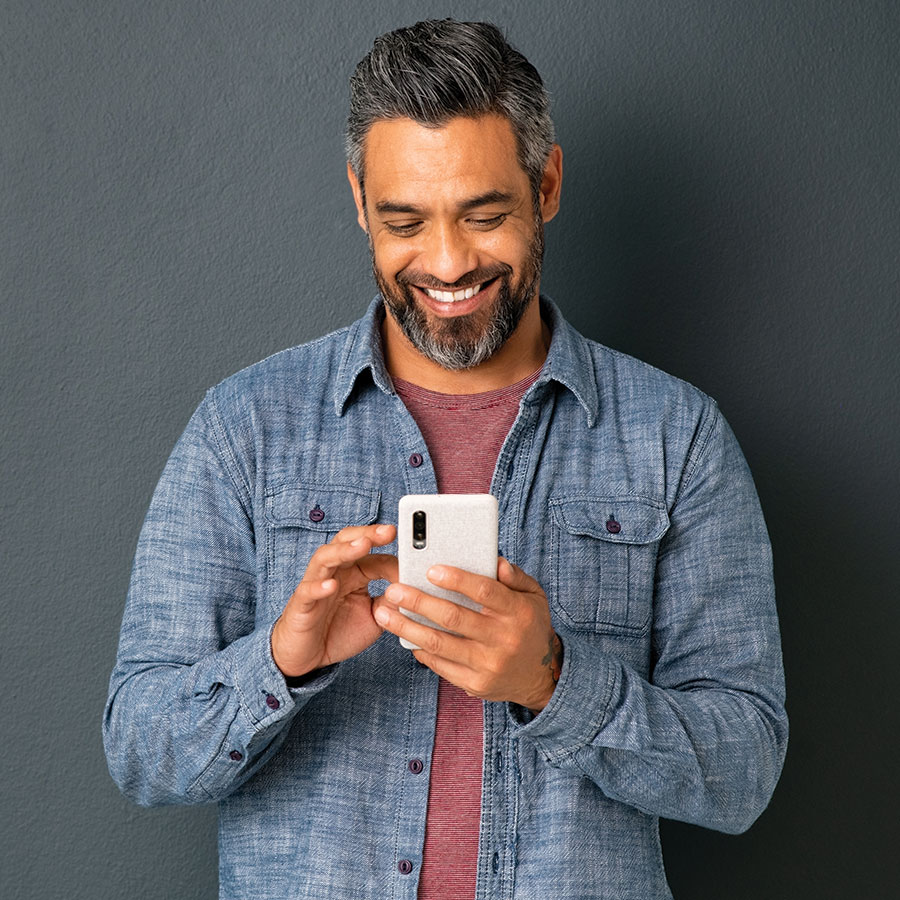 For the Wordle obsessed, we've rounded up five Wordle knock-off games for you to enjoy when you're done with your daily word. Photo: Ridofranz/Getty Images

Even if you’ve never played Wordle, chances are you’ve seen little green and yellow squares all over your social media feeds.

Easy to learn but difficult to master, this web-only puzzler challenges you to guess what the five-letter word is, and you have six tries in which to do it. If the word you guess has a correct letter in the right spot, it’ll turn green. If the letter is in the word of the day but in the wrong place, it’ll turn yellow. If the letters you guess are not in the answer, they’ll be greyed out.

In other words, Wordle may best be described as a cross between Wheel of Fortune (which is based on Hangman) and Mastermind, the classic code-breaking puzzle game with coloured pegs.

If you’ve successfully guessed the Wordle for that day, you can tap or click the Share button and post your victory to Twitter, Facebook, Instagram and so on. But since everyone in the world is working towards the same answer every day, your post only shows how many tries you got it in, and the placement of the green and yellow squares per try, and not the final word itself.

If you haven’t yet tried Wordle, you’ll love it, but you only get one puzzle per day.

Pro Tip: There’s also the unofficial Wordle Archive, which houses every Wordle to date (nearly 300 puzzles), in which to play, for free, at your own pace.

And if you like Wordle but want even more, the following are five similar knock-off games to try.

A clever play on words, but Worldle — not Wordle — is a fun and free geography game.

Players have six chances to guess a country based on its shape and distance from its neighbours. Yep, rather than mastering the dictionary, a keen sense of maps or atlases may help players here.

The country in question will be outlined in black — and they’re not often as easy as Italy’s signature “boot” shape or the “teardrop” that is Sri Lanka, but you don’t have to guess it on the first try.

Like Wordle, this new game also utilizes green, grey and yellow squares – but here, the more green squares you see the closer you are geographically to the right nation. Worldle also shows the distance in kilometres your guess was to the actual country.

Similar to Wordle, you have six tries in which to guess the secret word in hello wordl, but there are two main differences: you can play more than once per day, and you can increase or decrease the difficulty for the word.

With the latter, there is a slider that lets you adjust how many letters are in the final word — from four to 11 — to make it easier for novice players or give a real challenge to snooty wordsmiths!

Just like Wordle, click the Options icon and you can enable Colour Blind mode if you’re having trouble discerning the difference between the yellow and green letters (which changes them to orange and blue, respectively).

There is also a Dark Theme mode, which may be easier on your eyes and preserve battery on a mobile device.

Take a relaxing word game like Wordle, which you may play while sipping your morning coffee, but add in a fast-paced multiplayer spin and you’ll get a sense of what Squabble is all about.

Yes, it’s a “Battle Royale” take on Wordle, that pits you against other players over the internet. Quickly guess words, plus you also have hit points to inflict on others, but they diminish with each wrong guess.

Along with Squabble Royale mode, there’s also a Blitz option that has you join or create your own game.

Want to stump your family and friends?

You can make your own Wordle — well, unofficially, as it’s not from Wordle creator, Joss Wardle — but the premise is the exact same.

With Custom Wordle, create your own five-letter word — such as SPICE, ALERT or WORDY — and you’ll get a custom link to copy and paste into a message to friends or family, or posted to social media.

Once they solve the game, they can also create and share their own Wordle-like game — in English, French, Spanish, German, or Hindi — or play a random word, too.

Lewdle (Warning: Not for the Easily Offended)

The final Wordle knock-off is an NSFW version — yes, a “not safe for work” game — as it’s for those with potty mouths or dirty minds (or both).

Created by celebrated screenwriter Gary Whitta (Star Wars: Rogue One, The Book of Eli, After Earth) and his partner Leah, and game designer Adam Nickerson, Lewdle contains five-letter “lewd” words to guess, once per day, so be aware this isn’t for the faint of heart (if you think words like PENIS or BOOBS are racy, do not play this game).

Whether you solve it or not, you’ll have a chance to read the definition of the word (via Urban Dictionary), if you’re unfamiliar with it.

A few more Wordle-inspired games to consider: Nerdle for math equations, Crosswordle (guess the two crossing words in as few guesses as possible), and even Taylordle for all things Taylor Swift.

Home Smart Home: The Latest Tech to Make Your Living Space Safer and Easier to Maintain