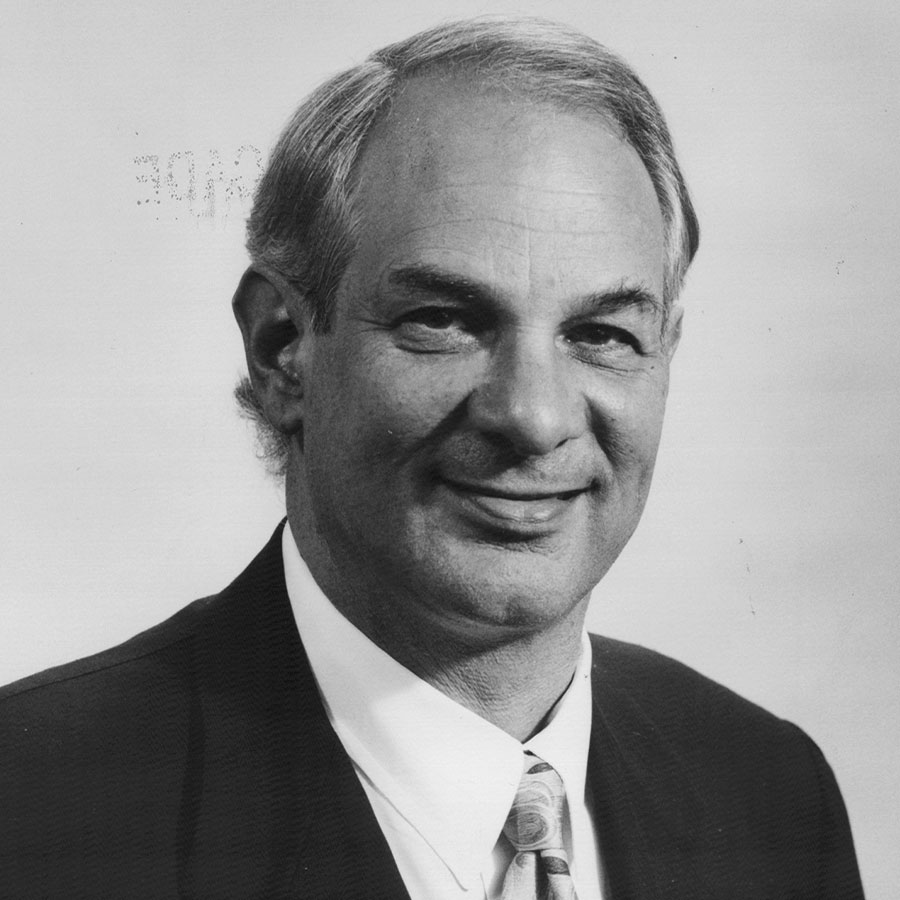 Renowned Canadian civil rights lawyer Clayton Ruby has died at the age of 80.

“Clay was a dedicated advocate for human rights, a champion of the underdog and a loving friend,” a tweet from the firm read. “Our thoughts are with his family and our entire firm mourns the loss of our leader and mentor.”

Among those reflecting on his illustrious career — which spanned five decades — was his long-time friend and law firm partner Brian Shiller, who remembered him as an “outspoken critic of every government,” a leader in social justice advocacy and a giant in the profession.

“Clay was at the highest level of the profession for more than 50 years,” he told CP24 Wednesday afternoon.

“The outpouring of support from people today is really something. I think everybody feels this incredible sadness at losing a man who was a pillar of the legal community, but he was also a friend and colleague to so many,” he added.

Shiller says a hunger for justice and holding authority accountable was what fuelled Ruby throughout his career.

Ruby’s advocacy work includes taking on the federal government in his defence of Michelle Douglas, who was dismissed from the Canadian Forces for her sexual orientation in 1989 in what has been dubbed the “LGBT Purge.” Douglas later filed a lawsuit against the military with Ruby representing her. The lawsuit was settled before trial, but it forced the Canadian military to abandon their discriminatory policies against LGBTQ+ service members.

Another of Ruby’s most notable cases was the wrongful conviction of Guy Paul Morin, who was found guilty of the 1984 rape and murder of his nine-year-old neighbour, Christine Jessop. The verdict was overturned with the help of new DNA evidence.

Speaking about the case with CBC News in 2020 after Jessop’s killer was identified, Ruby said he hoped the country had learned something from the high-profile case.

“We trust authority and I think this case made it clear to people that there are mistakes and they can be huge and inexplicable … So there’s a more skeptical approach to prosecution claims and I think that’s a healthy thing,” he said.  “It makes us all safer.”

Ruby made waves in the ’90s with his defence of NDP MP Svend Robinson, who found himself in some legal trouble after attending the unlawful medically-assisted death of right-to-die advocate Sue Rodriguez. In the end, he was not charged with any crime.

Calling him a “dear friend” in a tweet, Robinson described Ruby as a “Giant in the legal profession, pillar of the progressive community, and a fine and decent man, a mensch.”

Ruby also held politicians accountable, most notably when he launched a conflict-of-interest case against former Toronto Mayor Rob Ford. The case would generate an order for Ford’s resignation, but a later appeal would see him instead pay back the roughly $3,000 in donations he solicited from lobbyists for his own personal football foundation during his time as city councillor.

Remembering Paul Sorvino, the Legendary ‘Goodfellas’ Actor Who Died at 83