Despite Hiking Interest Rates to 4.5%, Bank of Canada Signals That We’re “Turning the Corner on Inflation” 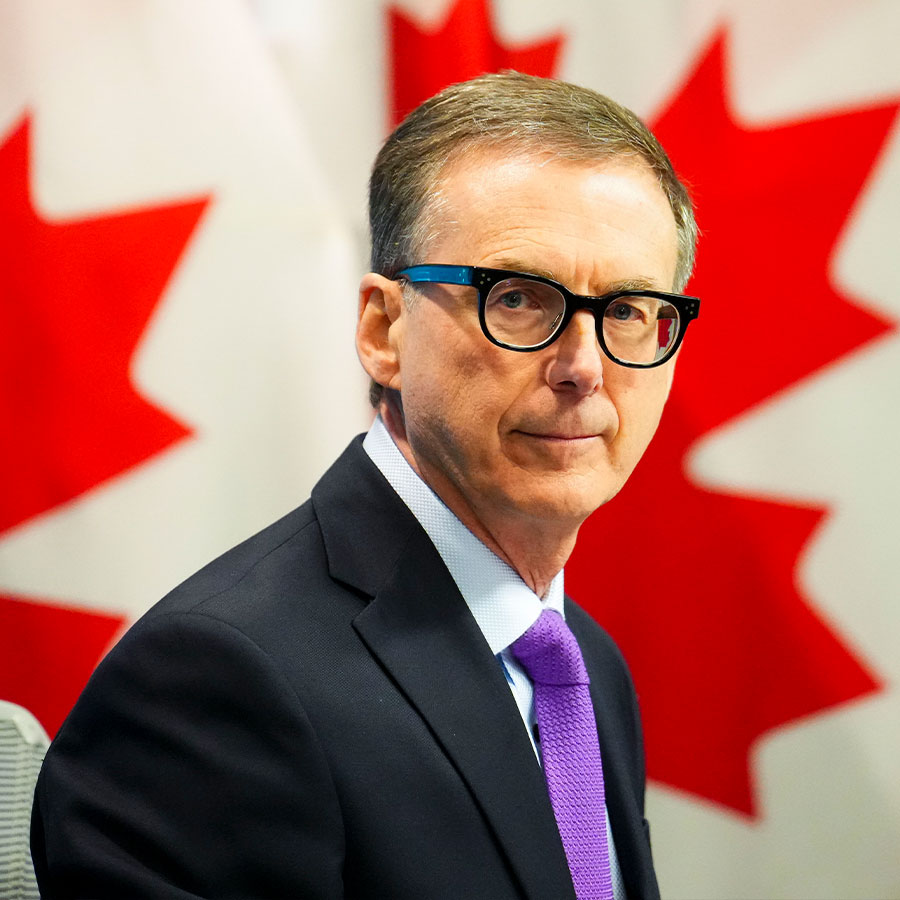 We’re “turning the corner on inflation,” said Bank of Canada Governor Tiff Macklem today, as he announced an interest rate increase of 25 basis points. This hike, which lifts the benchmark rate to 4.5 per cent, marks the eighth consecutive increase since March 2022, when the rate sat at a now unbelievably low 0.25 per cent

While higher rates will mean pain for Canadians with outstanding mortgages or loans, at a press conference following the rate announcement Macklem defended the hike as necessary to curb inflation and slow the economy. “We do need this period of essentially no growth to allow supply to catch up,” he noted. “But I don’t want to pretend that it’s painless.”

With many economic indicators suggesting we’re going in the right direction, Macklem also suggested that this could be the last rate hike for a while. “It’s time to pause and assess whether monetary policy is sufficiently restrictive to bring inflation back to the two per cent target,” he said.

Macklem expressed confidence that inflation would indeed return back to normal, projecting that Consumer Price Index would hit three per cent by mid-year, down from December’s 6.3 per cent level.

But if the higher rates don’t sufficiently ease inflation or slow the economy, the Bank will not hesitate to take swift action. “If we need to do more to get inflation to the two per cent target, we will,” he warned.

This is welcome news for Canadians who have been struggling with higher costs. Unfortunately, food and shelter prices are remaining irksomely high, which is causing challenges for many lower-income seniors and those living on a fixed income.

“Without a job or extra source of income, they’re falling behind,” says Bill VanGorder, chief policy officer at CARP (a ZoomerMedia partner). In order to cope with higher prices, he says many are shortening their shopping lists, foregoing essentials or even turning to family members or charities for help.

The 2022 HungerCount, which documents food bank usage in Canada, cites “soaring inflation” as the likely reason that nearly 130,000 seniors used food banks last year, an increase of 2.1 per cent from 2019.

Macklem says that our economy, like many others around the world, will slow in the first half of 2023 and then grow slowly in the second half. And he felt that this would likely result in a “mild recession” as opposed to a “major contraction.”