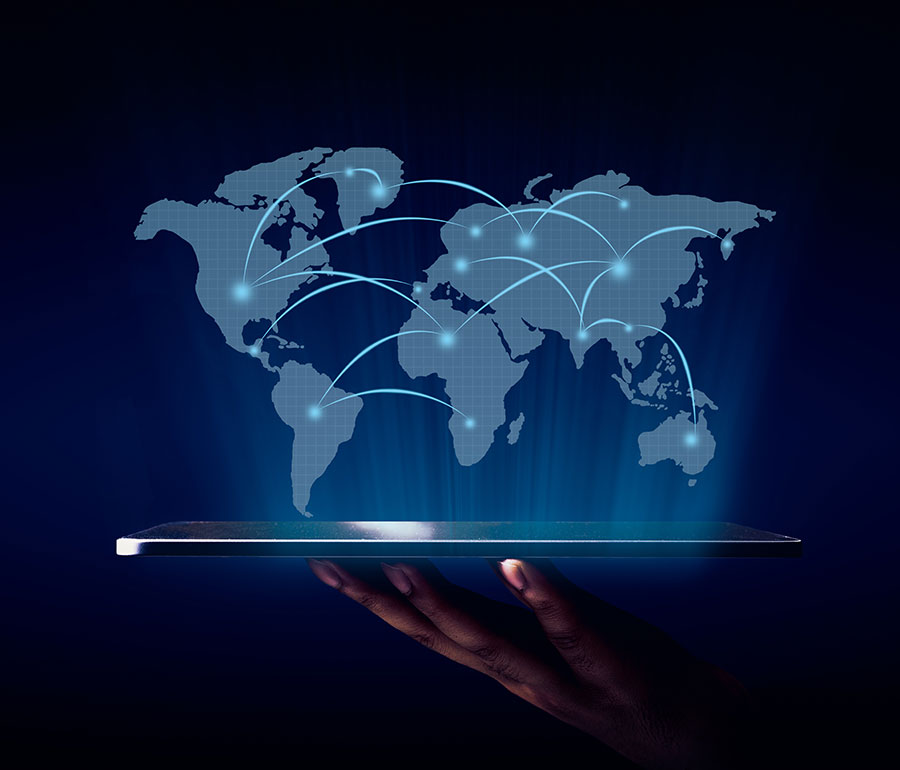 The ongoing coronavirus crisis appears to be speeding up a de-globalization process. Photo: Patrick Foto/Getty Images

Despite the G20 commitment to keep foreign direct investment (FDI) and trade going during COVID-19, some countries are placing restrictions on incoming investment.

For them, strategic industries like health care are a primary area of concern. How do these measures manifest in practice and why are they being implemented by host countries?

While investment screening measures are not new, the scope of their expansion is. Before the pandemic, a study analyzing FDI-screening measures established three justifications for these measures — fear of becoming dependent on a foreign company for the delivery of critical goods and services, a desire to ensure that domestic technology and expertise remain within national borders and the prevention of surveillance or sabotage of essential services.

The pandemic has added new dimensions to these insecurities that will have global ramifications for FDI and trade flows.

Similar measures followed in France, which reduced investment screening threshold to 25 per cent, and Spain, which imposed a 10 per cent threshold on non-European FDI flows and released guidelines to protect public security, order and health. India, concerned by the prospect of a Chinese takeover of critical companies, also tightened its FDI regulations.

On April 18, 2020, Canadian policy-makers released a similar policy statement on COVID-19 and FDI. The federal government tightened FDI review for corporations in public health and those involved in the supply chains of critical goods and services. It also lowered the threshold for review of FDI made by foreign state-owned enterprises to zero.

This aligns with Canada’s commitment to the protection of critical infrastructure, including “services essential to the health, safety, security or economic well-being of Canadians,” under the Investment Canada Act.

Although FDI screening in the United States does not appear to have changed due to COVID-19, prior to the pandemic, the country had already enhanced the protection of critical technologies from FDI, including items related to health care and biotechnology. But legal experts predict that COVID-19 may lead to more stringent reviews of health-care-related investment by the country’s Committee on Foreign Investment.

A trend towards increasing stringency of FDI screening mechanisms is afoot, with increasingly severe restrictions on investment in strategic industries. Health care is probably just one of them.

At the same time, the economic consequences of the pandemic may create the conditions for successful hostile bids for undervalued technology companies.

This concern has mostly been expressed with respect to Chinese firms — in particular, those that are state-owned. While the fear is not new (for example in Australia, Canada and the U.S.), the EU is thinking about adopting additional measures to screen investment by state-owned enterprises.

More worrisome is the rise in political attempts to interfere with free trade in essential goods. One example is the ultimately unsuccessful attempt by U.S. President Donald Trump’s administration to block the flow of protective masks made by 3M to Canada.

Lastly, changes are likely in the locations of supply chains of strategic industries as more countries seek to bring corporate activities back to domestic soil. This is illustrated by anxiety in the U.S. and EU about their dependence on drugs manufactured in China during COVID-19.

Governments may also offer firms incentive packages to diversify supply chains away from China, as is the case in Japan. That means the COVID-19 crisis may hasten the disengagement between the U.S. and China, especially in strategic industries.

As a result, the current crisis appears to be speeding up the deglobalization process. UNCTAD, the main United Nations body dealing with trade, investment and development issues, reports that global FDI flows may fall by 40 per cent in 2020-21, and cross-border mergers and acquisitions will continue to decline.

The extent of the decline will depend on the degree to which the restrictive FDI measures become binding and supply chains are relocated to home markets.

One consequence is that multinational enterprises will almost certainly experience increasing levels of social and political uncertainty that will require sophisticated corporate diplomacy.

It’s true that even before COVID-19, there was widespread recognition that large firms should embrace a more stakeholder-oriented model — one that pays attention to multiple stakeholders, including communities, customers and employees, that are impacted by the activities of particular businesses.

COVID-19 will, in our view, accelerate this trend as the social obligations and political pressures on firms increase.