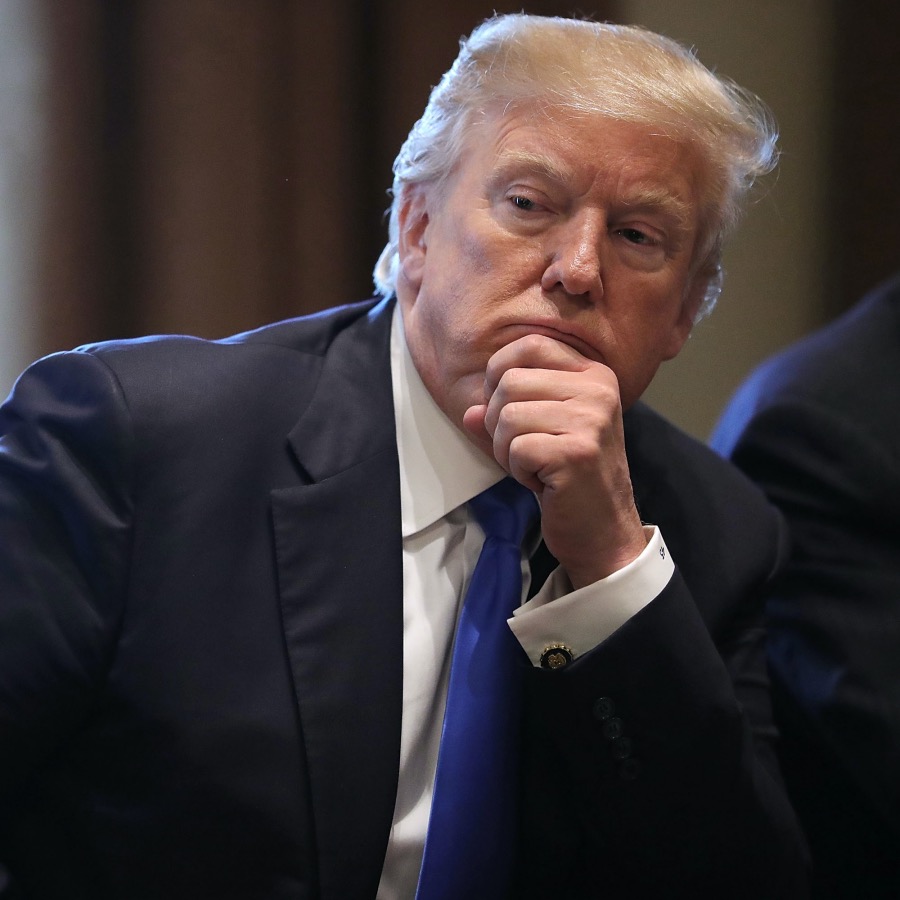 Donald J. Trump has a lot on his mind as he heads into the first presidential debates against his Democrat rival Joe Biden.

During this crucial debate, Trump will have to explain the many mistakes, miscalculations and muddles he’s responsible for in his first term in office, including his mishandling of the pandemic, the moribund state of economy, abysmal employment figures and the controversy around nominating a new Supreme Court judge in the short time before the November election.

But if all that wasn’t enough, the President has another major crisis on his hands. This weekend, the New York Times released a scathing investigative report on Trump’s heretofore secretive income tax history.

The article paints the picture of a free-spending billionaire businessman who “takes in hundreds of millions of dollars a year yet racks up chronic losses that he aggressively employs to avoid paying taxes.”

Perhaps even more damning, the feature lays waste to the notion that he’s a successful business mogul, as he so often proclaims. Instead, the report suggests the opposite, alleging that that he has carefully curated this fantasy to disguise the fact that many of his businesses — including his hotels, office buildings and golf courses — are bleeding money at an alarming rate.

The immediate fallout from this controversy has handed the the Democrats a golden opportunity to portray Trump as a typical billionaire who won’t pay his fair share of taxes. In fact, the Biden campaign website is currently running a Trump Tax Calculator that allows you to determine how much more you paid in tax than the President did in 2017.

Could this damning report prove fatal to his re-election efforts?

Let’s take a look at the five big takeaways from Trump’s tarnished tax dealings that will no doubt make the debate a lively affair.

He Paid How Little Tax?

That’s the amount the NYT report says Trump paid in federal tax in 2016 and 2017. Seven hundred and fifty dollars. (I had to read that figure a number of times just to make sure it wasn’t a misprint.) This laughably small number has not only stoked anger among countless taxpayers but it’s also provided an endless source of amusement for top Democrats, including:

While AOC’s tweet raises two questions (why did she quit her bartending job and why hasn’t she hired Trump’s tax attorneys?) it also illustrates the contention of many left-leaning Democrats that there are two sets of laws in America – one for the rich and one for everyone else. Expect Biden to expound on this theme in the debate, which he has begun to describe as a contest “between Park Avenue and Scranton.”

According to the NYT, Trump has paid no federal tax on his earnings in ten of the last 15 years, The President argues that he arrived at this number because of “business losses, asset depreciation and tax credits.” Not only has he not paid federal tax in many years but he actually claimed a tax refund of $72.9 million, which the IRS is currently auditing. Former George W. Bush speechwriter and Canadian ex-pat David Frum suggests that there’s absolutely no way for the President to spin this debacle.

“It’s totally fake news. Made up, fake,” Trump grumbled at a press conference, invoking his favourite line of argument when he the facts start piling up against him. For clarity, he then added, “The story is a total fake.” Alan Garten, a lawyer from the Trump Organization, chose the time-honoured weasel line of defence – “Most, if not all, of the facts appear to be inaccurate.” And, in one of the greatest misdirections in political damage-control history, Trump tried to change the channel on the tax controversy by accusing Biden of, well, taking drugs to help him during debates.

That’s the amount Trump apparently claimed as a business expense for his hair stylist to create the “farcical follicle humiliation” that sat atop his head while he was hosting The Apprentice. It will be fascinating to see how Biden plays this up during the debate. It’s more than likely that his research team is trying to find out if the hair stylist in question actually paid more tax than the Trump during those years. We’ll let this tweet speak for the millions of snarky posts that have broken the Internet since the news of his hair fraud first surfaced.

That’s the amount in outstanding loans that Trump owes, according to the report, which blames it on is failing golf courses, empty hotels and over-leveraged office buildings. Moreover, the lucrative proceeds he earned as host of The Apprentice have all but dried up. When he eventually has to leave the White House, he won’t be able to rely on the millions of dollars that foreign countries like the Philippines, Turkey and India have allegedly ponied up for dubious international developments over the years. It’s also prompted questions about whether these deals have affected his U.S. foreign policy decisions. Now his family has been swept up in this controversy as well, as reports surface that one of Trump’s business write-offs included consulting fees paid to daughter Ivanka. This revelation becomes doubly ironic in light of the fact that the President’s son, Donald Trump Jr., has repeatedly criticized Biden’s son Hunter for questionable business dealings.

Trump Lost Billions in the 1980s: 5 Takeaways From NYT’s Report on His Tax Records