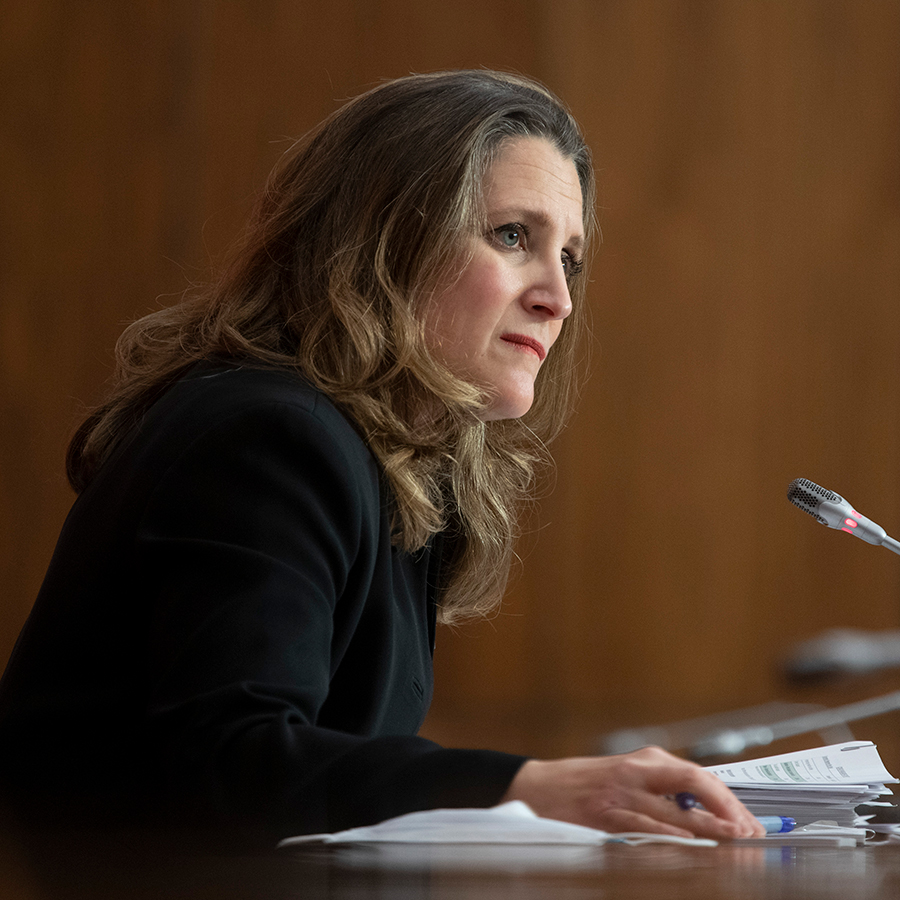 Finance Minister Chrystia Freeland unveiled the Liberal government’s long-awaited economic statement on Monday, apprising Canadians of the enormous costs that have already been incurred to fight the pandemic as well as the staggering price tag going forward.

The economic statement document Supporting Canadians and Fighting COVID-19 outlines what we’ve spent to battle the pandemic and what bills will come due down the road as Freeland’s government helps “Canadians and Canadian businesses get through to the other side.”

And if there’s one message from Freeland’s update today, it’s that getting us through to other side of this pandemic has not been cheap.

And while the bill already seems astronomical, Freeland said there’s much more to come. She revealed that the Liberal government is committing more than $100 billion over the next three years to help individuals and businesses which have been ravaged by what she calls the “COVID-19 recession.”

One notable announcement for older Canadians in today’s update is the government’s commitment to create a $1 billion fund that will help provinces and territories improve COVID-19 infection control in long-term care facilities. While details were short, it’s been suggested that this could include updating ventilation systems in existing long-term care homes.

While Freeland noted that many of the government economic stimulus measures and job creation plans will be announced in detail in next spring’s federal budget, she did reveal several measures that the government deemed to be the highest priorities.

“We will get through this,” said Freeland in her speech to the House of Commons. She promised that today’s moves and those that will come down the road will help spark an “economic rebirth” and help ensure that the post-pandemic economy “will be more innovative, inclusive and resilient than the one that preceded it.”

While she admitted that the crisis is not yet over, she said that with several new vaccines on the horizon, “There is now light at the end of the tunnel.”

Responding to the government’s economic statement in the House, Conservative finance critic Pierre Poilievre said, “Canadians were expecting a plan for paycheques. Instead, they got a plan for more credit card debt.”

And he suggested that Freeland’s plan is putting the country on a path to financial ruin. “We are not at the cliff or even at the edge of the cliff but we can see the cliff and this government is running towards it as fast as humanly possible,” said Poillevre.

NDP leader Jagmeet Singh was pleased by the announcement that digital companies will be taxed and that the government would consider ending stock option deductions.

“One thing is clear with today’s economic statement: the ultra-rich and large corporations making profits off the pandemic should pay for the recovery — not your family,” he said.