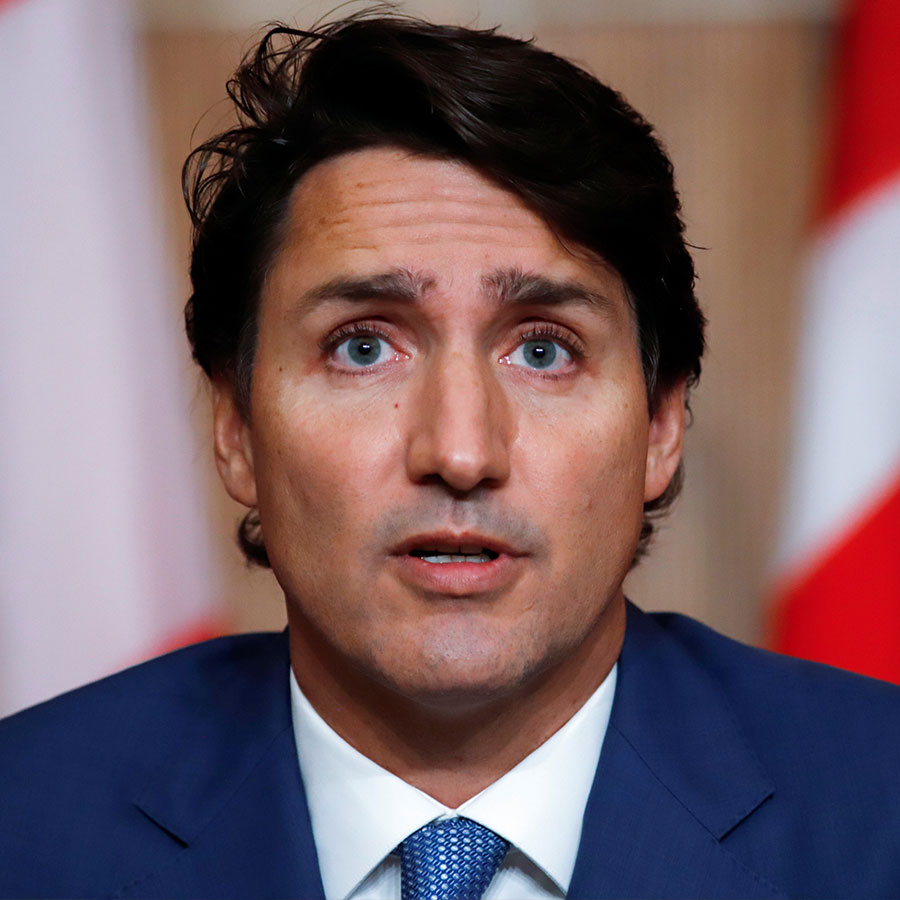 Justin Trudeau, pictured here a news conference in Ottawa on Oct. 6, 2021., said on Friday that he would bring back Parliament in late November, prompting opposition complaints of time-wasting. The gap between the election and recalling the House on Nov. 22 will be 63 days, which is unusually long for Canada. Photo: Patrick Doyle / Reuters

Prime Minister Justin Trudeau said on Friday he would reshuffle his cabinet on Oct. 26 and bring back Parliament in late November, prompting opposition complaints of time-wasting.

Trudeau was re-elected to a third term in office on Sept. 20 but for the second time in a row only won a minority of seats in the House of Commons, which means he needs to cooperate with opposition legislators to govern.

The gap between the election and recalling the House on Nov 22 will be 63 days, which is unusually long for Canada. The official opposition Conservatives said Trudeau was dawdling.

“It’s wrong that in the middle of the fourth wave of the COVID-19 pandemic, Justin Trudeau is waiting 63 days to return to work,” said Conservative House leader Gerard Deltell

An official in Trudeau’s office, asked about the delay, said the prime minister wanted to ensure the process of naming cabinet was done correctly.

“We are still doing work, we can still do the important things,” said the official, who requested anonymity given the sensitivity of the situation.

Trudeau, who first came to power in late 2015, also said he would stick to his practice of naming an equal number of male and female cabinet members, even though he lost four women ministers in recent months.

Liberal officials say Procurement Minister Anita Anand, who played a major role in obtaining COVID-19 vaccines, is set for a promotion. She could replace Defence Minister Harjit Sajjan, who has been widely attacked over what critics say is a lackluster effort to address allegations of sexual assault in the military.