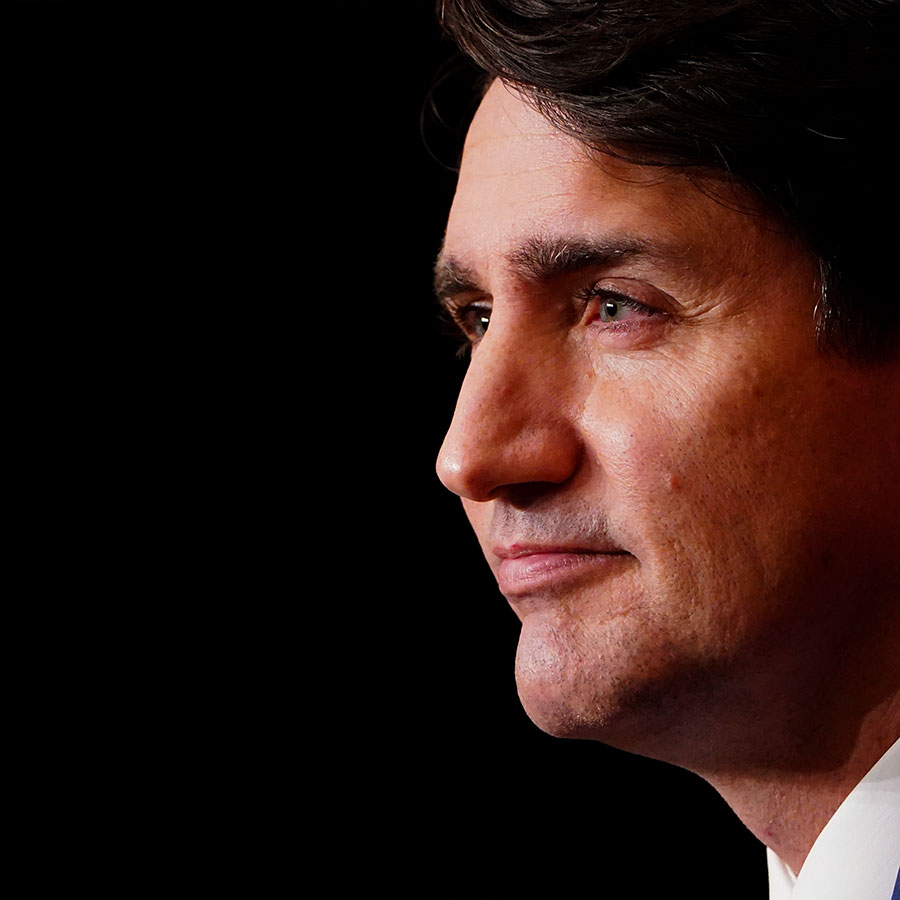 Trudeau, who took power in 2015, won a third term last month but had to act after he lost three ministers and another quit before the election. Fewer than 10 of the 38 ministers kept their existing positions.

His Liberals hold 159 seats in parliament but do not have the 170 needed to pass legislation without the support of an opposition party. Minority governments do not usually last a full four-year term in Canada.

Trudeau has said addressing climate change is a major priority. His government already has imposed a carbon tax and has said it will curb harmful emissions in the energy sector.

Guilbeault worked for green groups for more than 20 years before entering parliament in 2019. He became Heritage Minister, but was widely criticized for proposing broadcast legislation that critics said would harm freedom of speech.

Patty Hajdu, who took charge of the health file just months before the pandemic, takes on a new challenge as minister of Indigenous Services, where she’ll head up the Liberals’ reconciliation agenda with Marc Miller, who was moved to Crown-Indigenous Relations.

The pair take on the file as Canada’s Indigenous communities call for the Canadian government to compensate residential school survivors and First Nations children. Before Friday, the Canadian government will decide whether it will appeal a decision by the Federal Court to uphold two Canadian Human Rights Tribunal orders that would see them pay billions of dollars to Indigenous children.

Who’s Out, Who’s In and What’s New

Today’s shuffle saw some ministers lose their position in cabinet altogether while some fresh faces were added.

Marc Garneau was shuffled out of his position in cabinet as Foreign Affairs Minister in favour of Melanie Joly, who moves to the higher profile position from minister of Economic Development and Official Languages.

Also dropping out of cabinet are Bardish Chagger, who was Diversity and Inclusion Minister, and Jim Carr, who had served as Trudeau’s special representative for the Prairies after he was diagnosed with blood cancer in 2019. The Winnipeg MP, who has since recovered, previously served as the minister overseeing energy and non-U.S. trade.

A number of ministers took on new positions today, including Carolyne Bennett, who begins a newly created file as minister of Mental Health and Addiction while taking on duties as associate minister of health.

During her tenure as minister of Crown-Indigenous Affairs, the veteran politician suggested Indigenous MP Jody Wilson-Raybould’s concern over residential schools and Indigenous rights was motivated by her hopes for an MP pension. She later apologized for the comment, which Wilson-Raybould called “racist & misogynist.”

Meanwhile, former Public Safety Minister Bill Blair becomes president of the Queen’s Privy Council and takes on a new role as minister of Emergency Preparedness, a file that previously fell under public safety.

Only seven ministers managed to hold onto their previous roles, including Minister of Seniors Kamal Khera.

Scroll down to see the rest of Trudeau’s new cabinet

Mona Fortier, president of the Treasury Board

Ahmed Hussen, minister of Housing and Diversity and Inclusion

David Lametti, minister of Justice and attorney general of Canada

Pascale St-Onge, minister of Sport and minister responsible for the Economic Development Agency of Canada for the Regions of Quebec