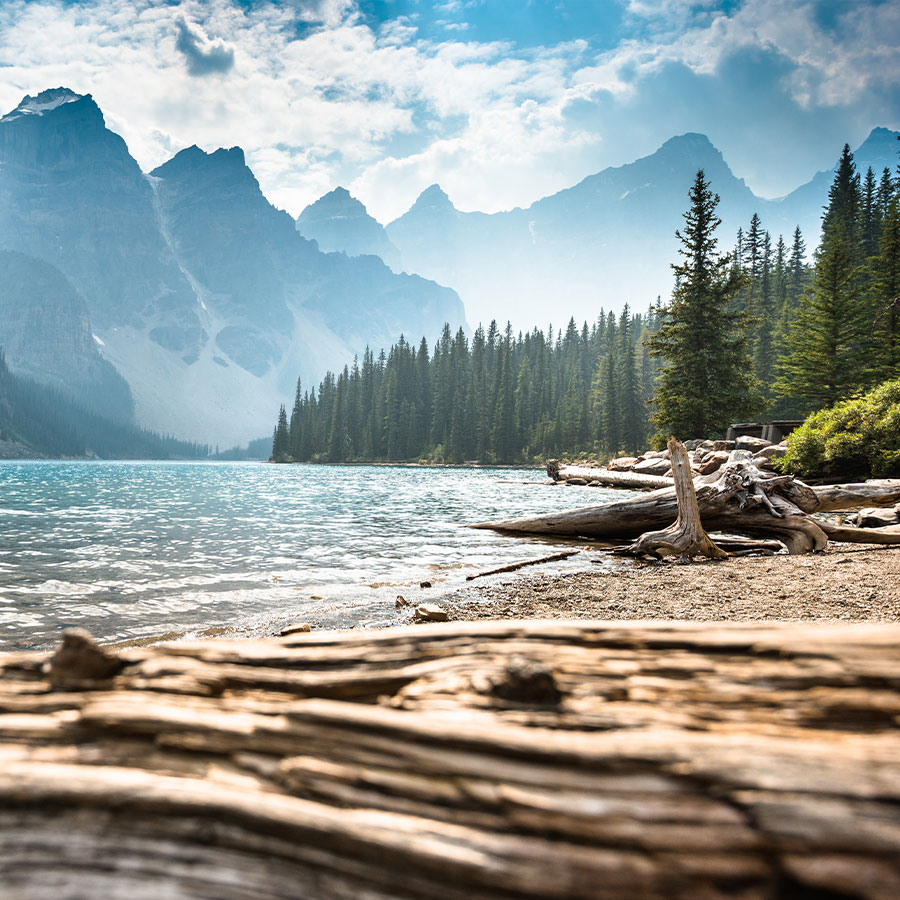 In his Earth Day statement, Prime Minister Justin Trudeau called Canada's "breathtaking forests, majestic mountains, and scenic lakes and coasts" — like those found in Banff, Alberta, above — gifts that must be protected. Photo: franckreporter/Getty Images

For Earth Day on Friday, Prime Minister Justin Trudeau released a statement highlighting “our shared responsibility to protect our planet — for now and for the generations to come.”

Trudeau pointed to Canada’s “breathtaking forests, majestic mountains, and scenic lakes and coasts right in our backyards,” and added that, “Just as these gifts inspire us, they come with a tremendous responsibility to protect them.” He promised, “Canada will continue to lead the way to a better future for everyone.”

The statement outlined what Trudeau called “real progress” made since 2015 — when he became prime minister — including protecting “historic amounts of our lands, waters, and oceans, as we work toward our goal of protecting a quarter of our lands and a quarter of our oceans by 2025, and 30 per cent of each by 2030.” He added to that the ban of single-use plastics, creation of more parks and green spaces, investment in protecting oceans and planting “tens of millions of trees across the country.” He also pointed to his government’s 2030 Emissions Reduction Plan and 2022 budget as containing “our next steps to embrace the power of nature to fight climate change and create strong, healthy communities from coast to coast to coast.”

As well, he noted, “We have much to learn from Indigenous Peoples who have been responsible stewards of the land, water, air, and all living things since time immemorial,” adding mention of his government’s support for Indigenous-led conservation initiatives.

Trudeau also tweeted a short video of himself with professor and climate scientist Andrew Weaver in a British Columbia forest discussing environmental protections.

While Trudeau outlined this path toward combatting climate change and protecting Canadian nature, his government has come under attack in recent months for its record on environmentalism.

This past September, ahead of the federal election, Trudeau took hits from many of his opponents for his government’s perceived lack of real action on combatting climate change. NDP Leader Jagmeet Singh, for example, charged that, “We’ve got six years of evidence to look at, in the past six years, he has shown really clearly he is not going to fight this climate crisis.” Trudeau, at the time, shot back, touting some of the same initiatives outlined in today’s statement, saying, “I think it’s been a shock to those who have actually been paying attention, and watching closely and listening to experts that neither the NDP, nor the Green Party have put forward a real plan to fight climate change in this election.”

Two months later, in November, a report from Environment Commissioner Jerry DeMarco offered a less rosy view of Canada’s efforts to combat climate change. The report placed blame on all federal Canadian governing parties, from 1990 until today, for the 20-per-cent rise in Canadian carbon emissions over the last 30 years, among other climate-related failures. In a statement accompanying the report, DeMarco called Canada, “the worst performer of all G7 nations since the landmark Paris Agreement on climate change was adopted in 2015” — the same year Trudeau first took office.

At the time, Environment Minster Steven Guilbeault acknowledged the report and said, “We’ve been very good in Canada in having debates about targets and we’ve not been very good, until recently, about talking and working on implementation.” He added that the Liberal government is “very hard at work” on that implementation and that, “We’re doing more things than any other government has ever done in the history of Canada when it comes to fighting climate change.”

Still, DeMarco outlined the dire need for action in his statement.

“We can’t continue to go from failure to failure,” he said. “We need action and results, not just more targets and plans.”