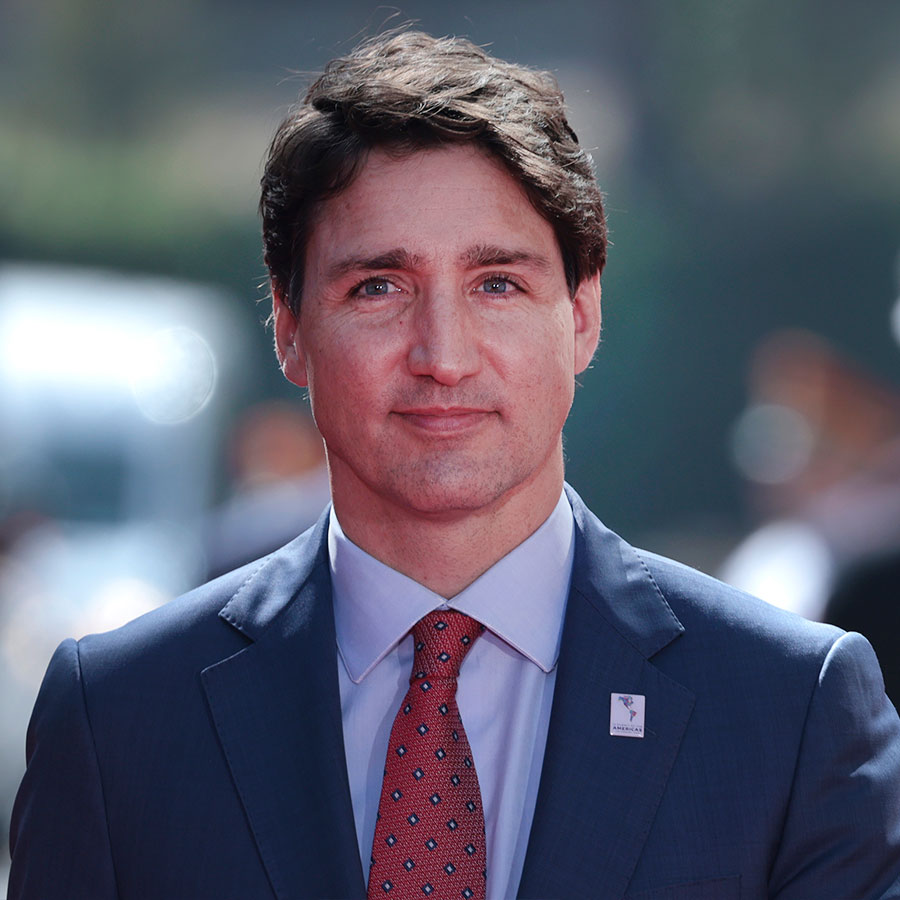 Prime Minister Justin Trudeau arrives for the opening ceremonies of the IX Summit of the Americas on June 08, 2022 in Los Angeles, California. Photo: Anna Moneymaker/Getty Images

Canadian Prime Minister Justin Trudeau said on Monday that he had tested positive for COVID-19 — his second bout with the illness this year — but that he was feeling OK and isolating, per health guidelines.

Trudeau was at the Summit of the Americas in California last week, where he met with U.S. President Joe Biden and other leaders to discuss issues impacting the region. He returned to Ottawa on Saturday.

“I’ve tested positive for COVID-19. I’ll be following public health guidelines and isolating. I feel okay, but that’s because I got my shots,” Trudeau said in a tweet, urging others to get vaccinated or boosted, if eligible.

“Let’s protect our healthcare system, each other, and ourselves,” he said.

Trudeau met with U.S. House of Representatives Speaker Nancy Pelosi on Friday and later attended a luncheon hosted by Biden, according to his itinerary. Biden was not a close contact, a White Official said on Monday.

The ruling Liberals have faced criticism over their ongoing pandemic restrictions, including barring unvaccinated people from traveling on airplanes and vaccine mandates for federal civil servants.

Earlier this year, anti-vaccine mandate protesters occupied the streets outside the Prime Minister’s office and Canada’s parliament buildings, using hundreds of trucks and other vehicles to clog Ottawa’s downtown core for three weeks.

They were cleared out in mid-February after Trudeau invoked rarely used emergency powers.

Trudeau, 50, previously tested positive for COVID in January. In March 2020, Trudeau ran the country while self-isolating for 14 days after his wife, Sophie Gregoire Trudeau, tested positive.

(Reporting by Julie Gordon in Ottawa, additional reporting by Kanishka Singh in Washington and Ismail Shakil in Ottawa; Editing by Rami Ayyub and Bill Berkrot)