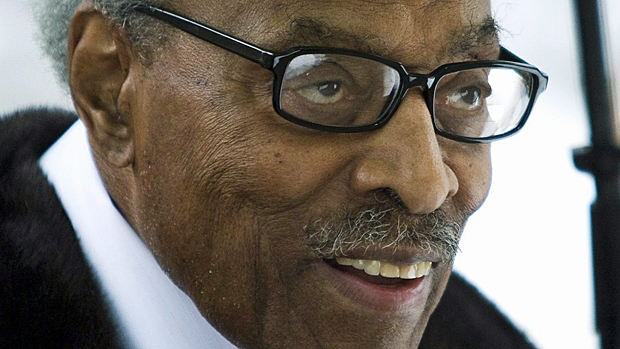 Trail-blazing politician Lincoln Alexander passed away today at age 90. Although he’s probably most remembered for serving as Ontario’s Lieutenant Governor in the 80s, Alexander had an accomplished career in politics. When he was elected as Progressive Conservative MP from Hamilton in 1968, he become Canada’s first black MP later matched that achievement when he became the first black cabinet minister. After retiring from federal politics in 1985, he was appointed Ontario’s Lieutenant Governor until 1991 and dedicated the rest of his time to improving race relations and raising funds for minority scholarships.

CBC looks back on his life

The Toronto Star remembers the man everyone called “Linc”