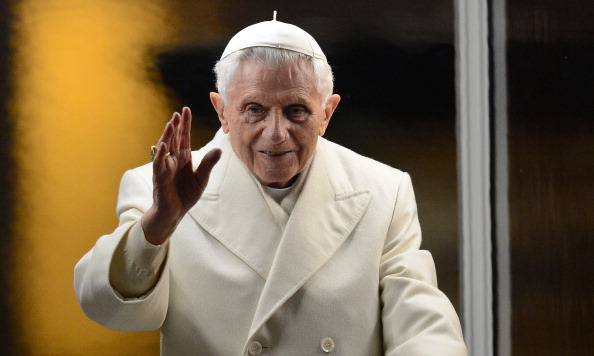 Eighty-five-year-old Pope Benedict announced Monday morning in a statement on Vatican Radio’s website that he will be resigning due to health reasons.

He is the first pontiff to step down in almost 600 years. Pope Gregory XII quit in 1415.

Pope Benedict said, “After having repeatedly examined my conscience before God, I have come to the certainty that my strengths, due to an advanced age, are no longer suited to an adequate exercise of the Petrine ministry,” admitting that his strength has declined in the last few months.

Benedict was the oldest pontiff elected in roughly three centuries when he was chosen at age 78. His resignation will take effect on Feb. 28. The selection process for a successor will begin mid-March.