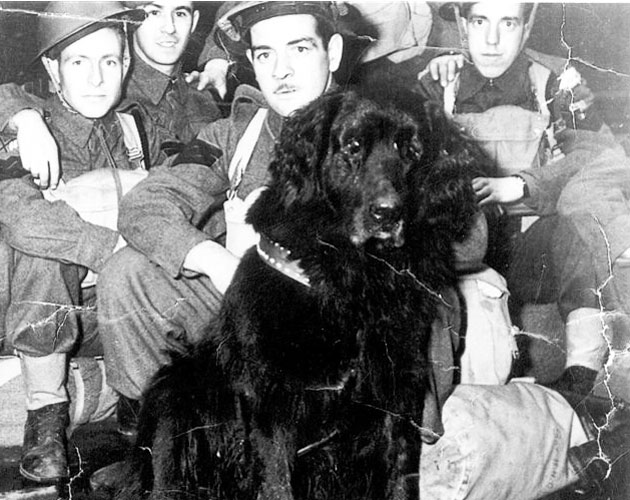 “Canadians do not like heroes, and so they do not have them”  —George Woodcock

Objection. Mr. Woodcock was undoubtedly a gifted Canadian poet, essayist, biographer and historian but, in the hero department, he sold this country short. We have our heroes; we just don’t red-carpet them Hollywood-style.

That doesn’t leave us short of giants. Exhibit A: the magazine you hold in your hands carries stories about Ken Taylor, Anne Murray and Peter Mansbridge — and, of course, our war vets.  If the Canucks who put their lives on the line in the Second World War don’t qualify as heroes, then nobody makes the cut. If this were an American publication like Time, it would be called the Heroes and Icons edition. But we’re Canadians, so we just call it the November issue of Zoomer.

Truth of the matter is it’s hero worship Canadians aren’t good at, and that’s reflected in the people we do choose to give a grudging tip of the toque to. Think of some of the folks we admire: Terry Fox; Emily Carr; Billy Bishop; Michaelle Jean; Rick Hansen; Laura Secord; Wayne Gretzky; Roberta Bondar. Modest and aw-shucksian to a soul. Not a Madonna or a Kanye West in the bunch.

We’re not big on braggarts, buffoons or blowhards here in the Great White North. As befits northerners, we subscribe to a sled-dog mentality. We know we’re all in this together and we have to pull in tandem if we want to get anywhere. Egomaniacs and showboats need not apply.

Makes us appear a little less glamorous and flamboyant than certain nearby nations of Hams, Hot Dogs and Prima Donnas, but it doesn’t detract from our stalwart substance.

As personified by Sgt. Gander. Gander? Another Canadian Second World War vet. He wasn’t mentioned in “Their Name Liveth for Evermore,” but he was a hero and then some to the soldiers of the Royal Rifles of Canada who fought alongside him during the Japanese invasion of Hong Kong in 1941. The enemy respected Gander too — Japanese soldiers called him the Black Devil and gave his squad as wide  a berth as possible.

Like 550 of the nearly 2,000 Canadians who served there, Sgt. Gander never made it back to Canada. His final act was — pure Hollywood, actually — snatching a sputtering grenade near some wounded Canadians and carrying it back toward Japanese lines. No Disney ending though — Sgt. Gander didn’t make it. The grenade exploded — in his mouth.

Sgt. Gander was a mighty Canadian warrior, but he had no arms to throw a grenade. Sgt. Gander was from the Rock — a huge, black, fierce and furry Newfoundlander in the purest sense of the word. He was the canine mascot of the Royal Rifles. Canada has plenty of heroes, many of them unsung — and some with four legs and sad, puppy-dog eyes.

Arthur Black is the author of 11 books of humour and three-time winner of the Stephen Leacock Medal for Humour.