ASK COLETTE: Our Relationship Is Haunted by the Sins of his Ex 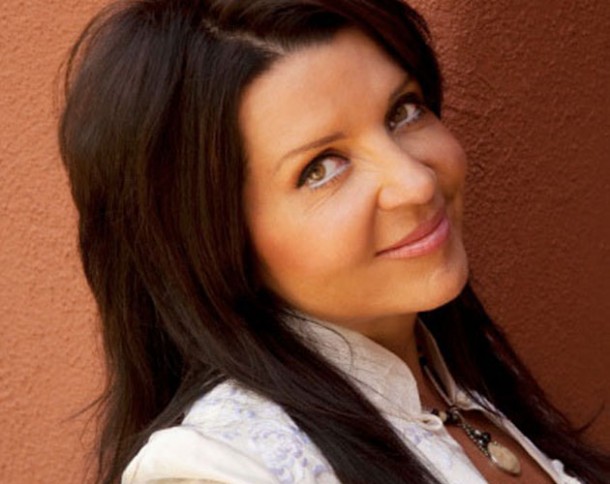 My boyfriend, Sam, and I have been together for one year, and we met through a volleyball club. In the last couple of weeks, Sam has been showing me a side of him I’ll call Jealous Jerk.  When we’ve been at a few recent social functions with our group, he’s made comments about how much time I spend talking to our guy friends.

I’ve asked him if he thinks I would ever cheat on him, and the answer is always, “No, it’s not an issue of trust.” He says the real issue is he’s afraid our friends will start thinking poorly of me, and he is embarrassed and ashamed of being seen as a weak guy for letting it happen.

Just last week, it escalated, and he got angry and rude with one of our guy friends for offering me the seat next to him. I was so embarrassed and turned off by it.  After the party, he tried to dictate who I could talk to and who I had to drop from Facebook.

Sam’s ex-wife had a few serious affairs during their marriage, and they were not a secret to his friends and family. Although I understand the pain that caused him, I am not her. He understands the logic behind my argument but says he has such a strong physical pain and anxiety around the subject that he knows it’s emotional and not logical.

How do we get past this issue without losing all of the good stuff?  —Haunted by the Sins of his Ex

Did someone just order an extra-large portion of boundaries?!

My first reaction to your letter is to tell him to go satisfy himself, if you know what I mean!

Now, I’m never one to advocate staying with a partner who is abusive in any way – so if this is a recurring and frequent event, take a cab, take a train, just take off!

But before you pack your bags and burn his stuff on the front lawn (no, don’t light any matches yet) … if he’s never shown you any red flags or a glimpse of Jealous Jerk in the past, let’s assume something else is going on here.

It sounds like Sam is feeling like less than a man and turning into a super wacked-out, immature boy.  But don’t be his mommy, bake him cookies and tell him he’s handsome. Let’s assume he’s a man for a moment, which I can only imagine he has been for the past year you’ve been together. No matter how successful, loved and admired a man is, there is always something that triggers his fear of being vulnerable. He doesn’t want to lose you and, rather than be aware of this logical fear, it manifests as illogical anger. It’s not cool, and you don’t have to put up with it. But understand its origin, so you can connect to his heart even if his head isn’t screwed on straight right now. It’s not your behaviour, it’s not his ex and it’s not the guy friends.

Look at the whole big enchilada here. Have you, as a couple or individually, been having issues with resentment, feelings of being taken for granted or being emotionally distant from each other?

I am not making excuses for his behaviour or telling you it’s your fault. Be strong. Be authentic to you and your relationship. Talk it out. Have a candid conversation about how you’re both feeling without talking about Jealous Jerk. The a-ha moment may be hiding under the rug you’ve both been using to cover up your gunk. Also, find ways to reconnect that you both enjoyed early on in your relationship. The first year of a relationship is all chemistry – now it’s time for alchemy.

When there’s mutual respect and no unresolved reasons to feel taken for granted or resentful, the little things that can trigger us don’t make it to the surface.

He must respect your boundaries.  You both must respect each other’s role as the most important love relationship in your life. Make a mindful effort to address any unresolved hurts simmering just below the surface and creating distance between you.

If you have a question you would like to ask Colette, write to her at [email protected].  All published questions and answers will be anonymous – we honor and protect your privacy.