Should This Mountie Be Allowed to Smoke Pot on the Job? 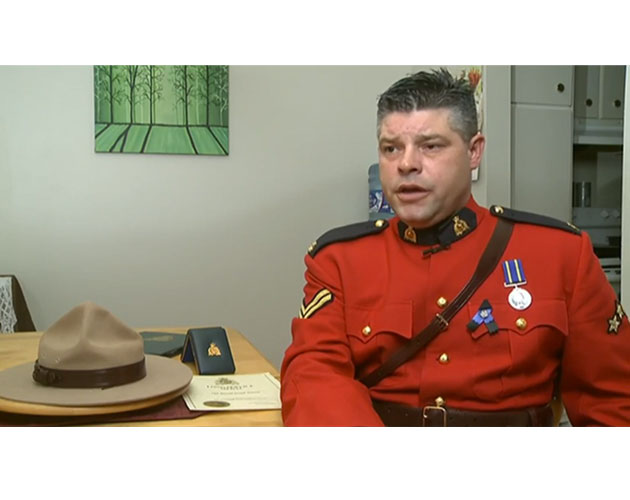 Oh Canada – tired of reading about that Toronto mayor who forgot he smoked crack because he was in a drunken stupor? Well, have you heard the one about the Maritime Mountie fighting for his right to smoke pot in uniform? At least the officer has a valid reason.

Cpl. Ronald Francis has a legal prescription for medical marijuana to help him in his struggle with symptoms of post-traumatic stress disorder. The New Brunswick-based officer, a 20-year veteran, says he has every legal right to light up in uniform, though the RCMP disagrees.

“Any member on a mind-altering drug – such as marijuana, OxyContin, Dilaudid – is not permitted to perform operational duties, including carrying a firearm or operating a police vehicle, as this could pose a risk to themselves, a co-worker or the public,” the RCMP said in a statement yesterday.

The force proceeded to confiscate Cpl. Francis’ uniform and transferred him to an administrative position, sans weapons.

What do you think of this situation? Should a law enforcement officer be allowed to smoke legally prescribed medical marijuana in uniform?