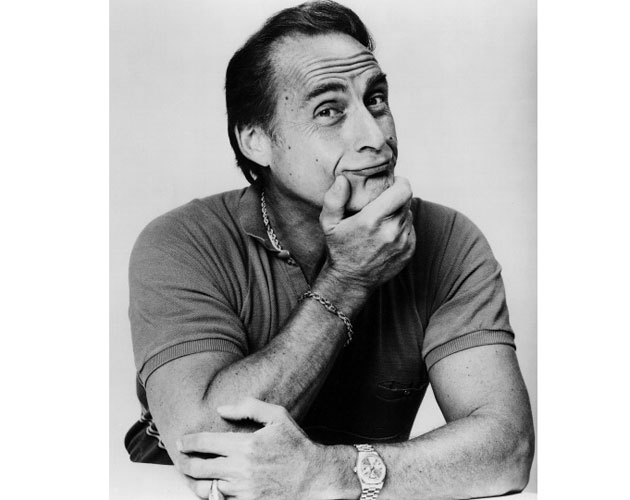 TV comedy legend Sid Caesar died at the age of 91 at his home in Los Angeles Wednesday. His passing comes after battling a brief illness confirmed his biographer and friend Eddy Friedfeld.

Caesar is well known for his sketch-comedy series Your Show of Shows which ran from 1950-54, and later renamed Caesar’s Hour until 1958. Shows like The Carol Brunett Show and Saturday Night Live would not exist without this groundbreaking series.

He also had a hand in launching the careers of future legends Woody Allen, Mel Brooks, and Neil Simon as they wrote for Your Shows of Shows.

In his autobiography, the comedian detailed his battled with alcoholism and substance abuse following the end of his series, describing the period as a “20-year blackout.”

More recently, he played Coach Calhoun in the hit 1978 movie musical Grease, and had a part in Mel Brooks’ 1981 movie, A History of the World: Part I.